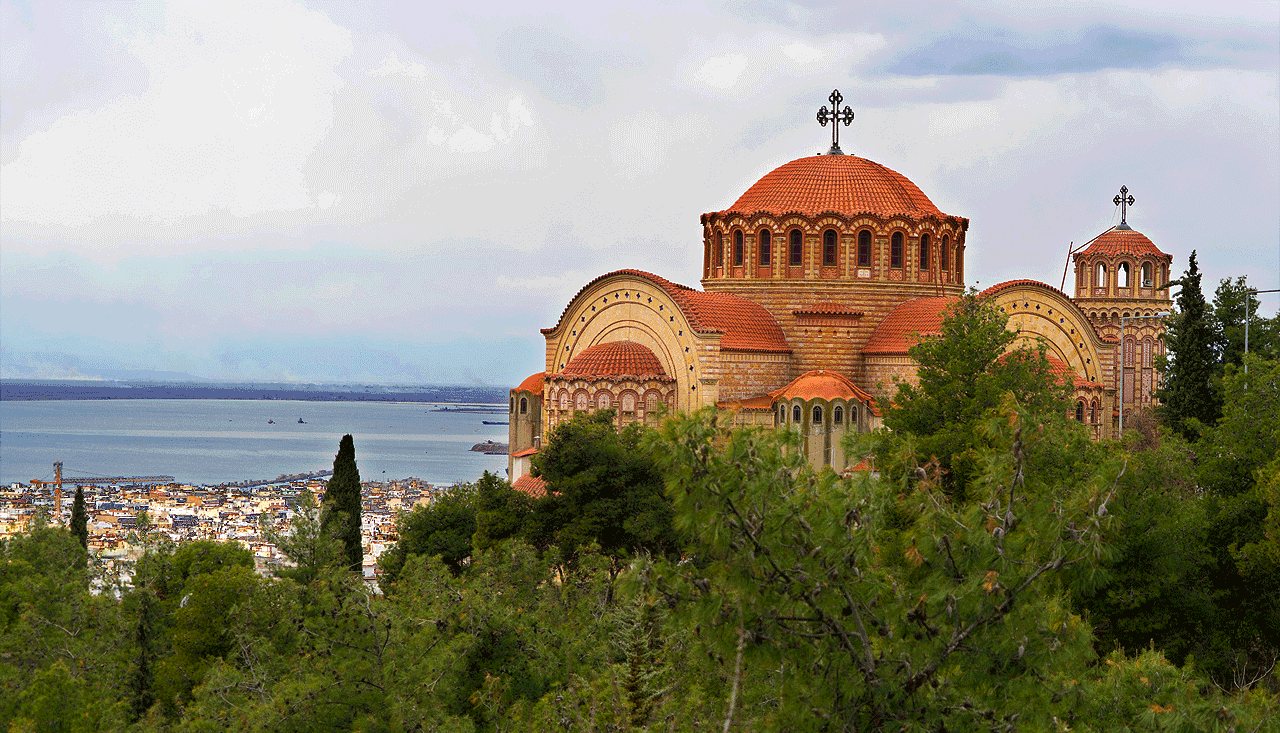 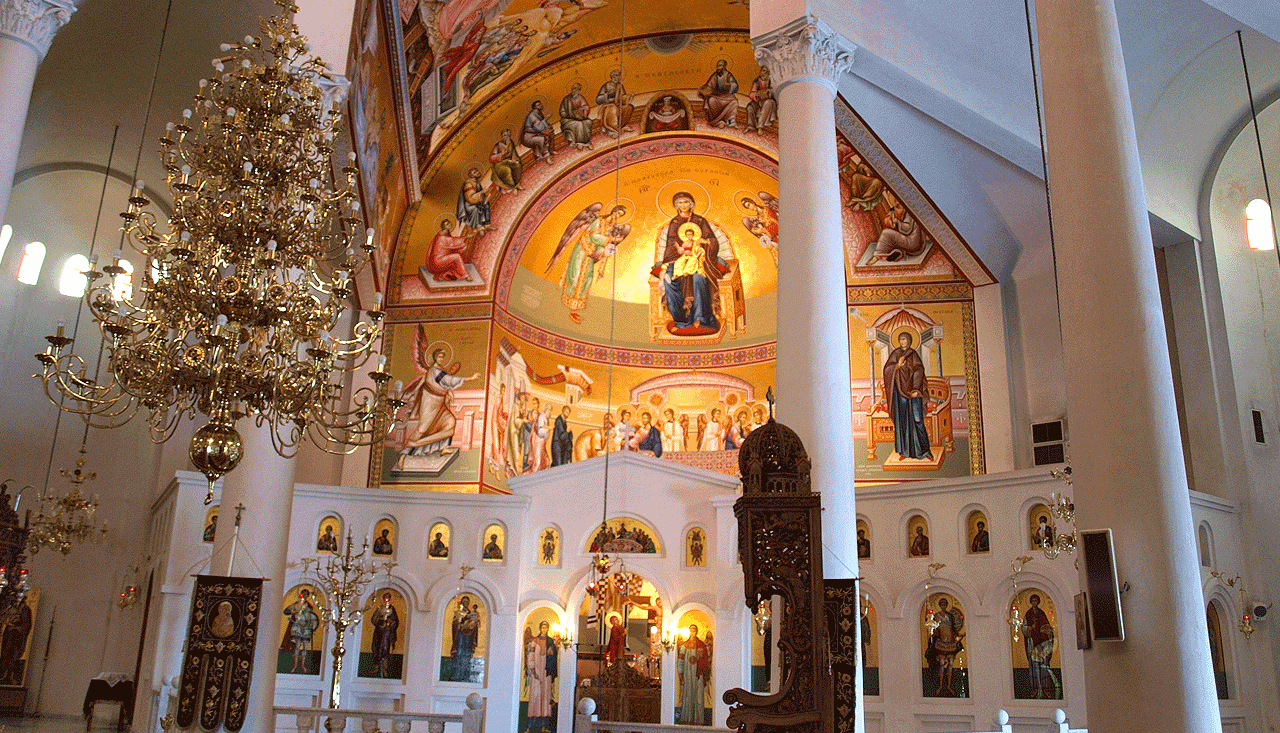 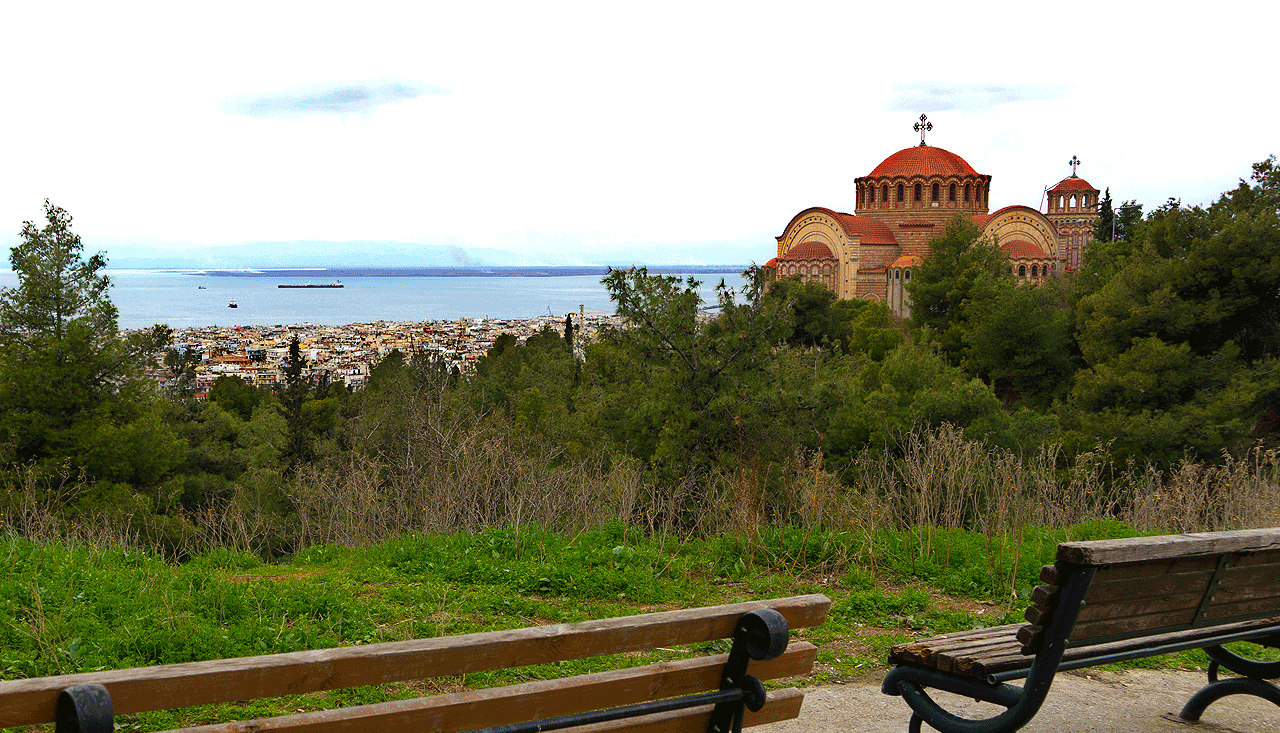 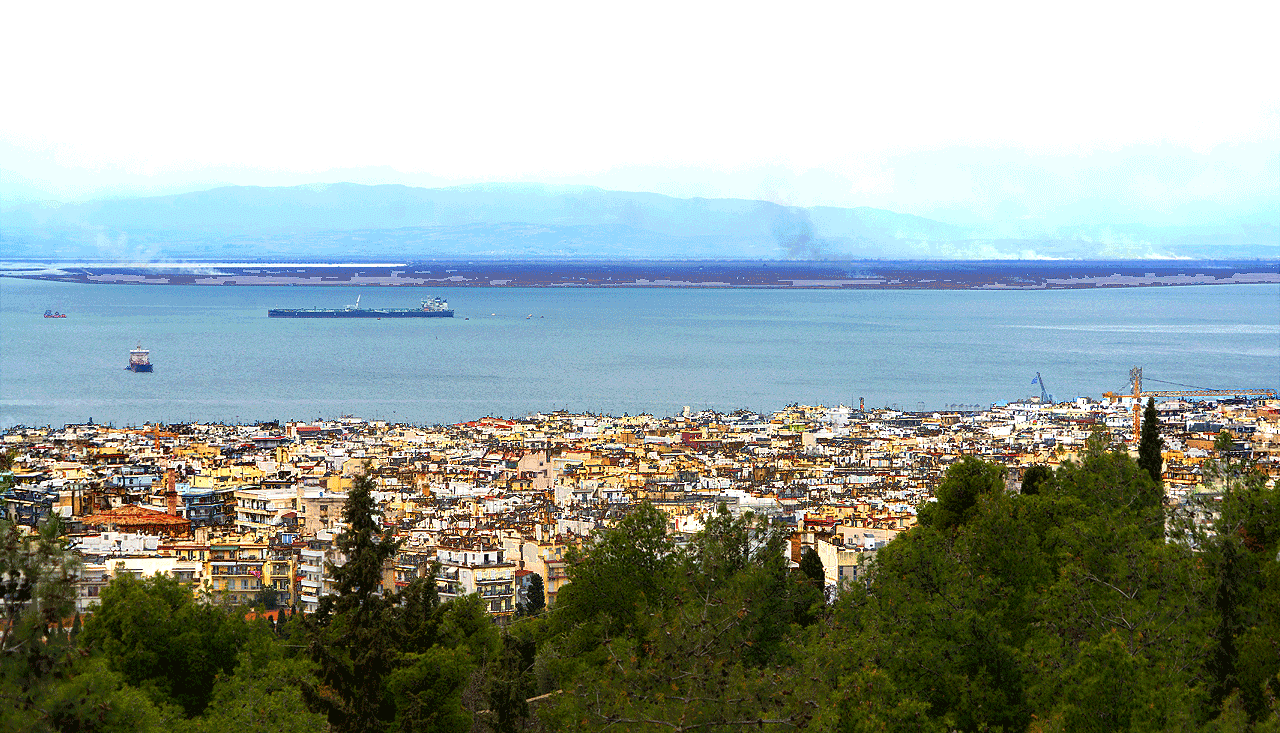 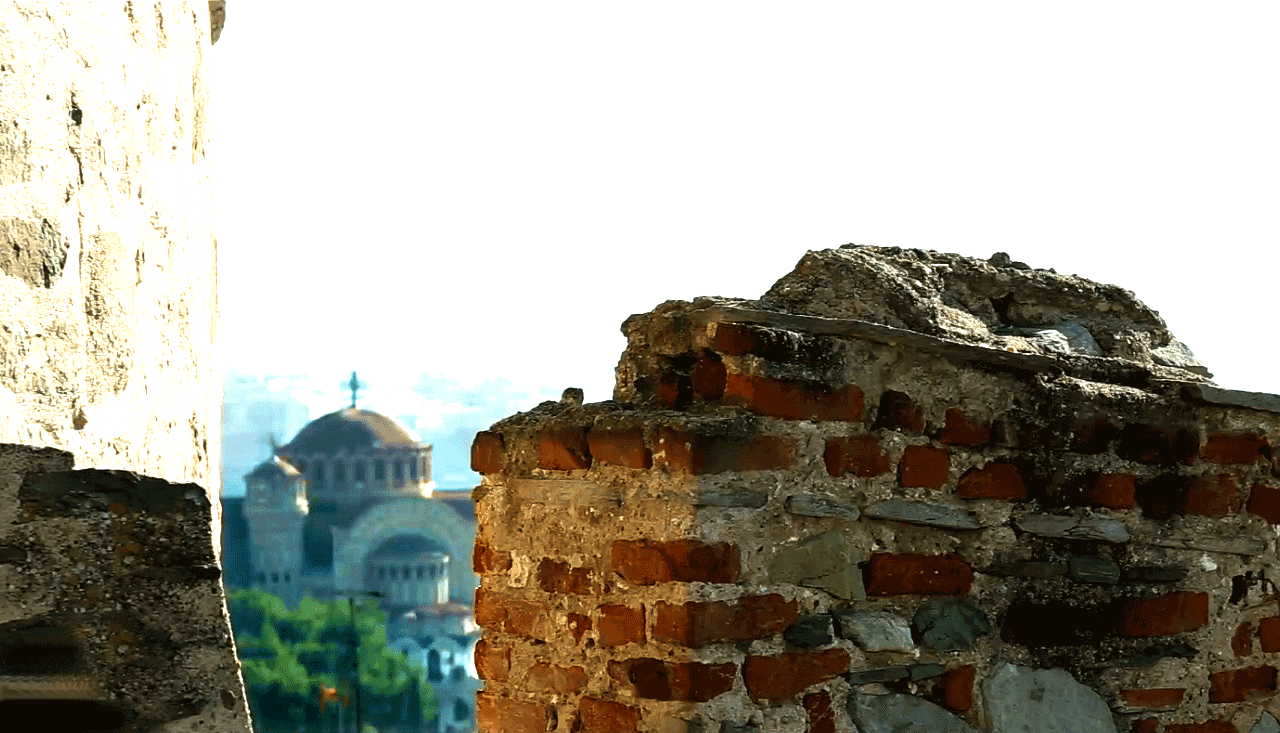 Church of Saint Paul the Apostle

At the district of St Paul, northeastern of Thessaloniki, dominates the majestic church dedicated to the Apostle of the Nations, just above the Apostle Paul’s Holy Water, since the area is related to his passing from Thessaloniki in 50 AD.

According to the existing tradition, when he reached Thessaloniki it was fall of 49. Apostles Paul and Silas found the city completely different from what they had seen so far. It was a free from Roman occupation city since 168 B.C. There was also a synagogue close to the port, as the Acts inform us. Apostles Paul went there for three Saturdays. As we are informed, he discussed with the attendants and interprets them abstracts from Holy Bible which mention that Jesus should have been crucified and resurrect from the dead. Some people believed and became Paul’s and Silas’ students. Many of the neophyte Greeks believed, as well as several women who stood out in the city's society. We do not know exactly how many were the first Christians but we know for sure that a church was established in Thessaloniki.

Soon, because of Paul’s activity, problems begin to rise in Thessaloniki and riots are provoked exactly as it had happened in Philippi. During the night Paul and Silas left the city. As he left in a hurry, chased by his fellow countrymen, he came out of a high spot on the walls (probably from a small door) where later Vlatades monastery was established.

East of the position where now Vlatades monastery stands used to be a spring. It is said that he stopped there to drink some water. Every year at this spring, which is known as “Apostle Paul’s Holy Water", people used to honor the Apostle. After the liberation of Thessaloniki, a church in his honor was constructed in this place and the Holy Water became well known. Nowadays, a modern imposing church is the proof that Apostle Paul visited Thessaloniki, preached there and brought Greeks close to Christianity.

Telephone: +30 2310 214714
Website:
Directions -> How to get there
More in this category: « Church of Ypapanti Metropolitan Church of Saint Gregory Palamas »
back to top