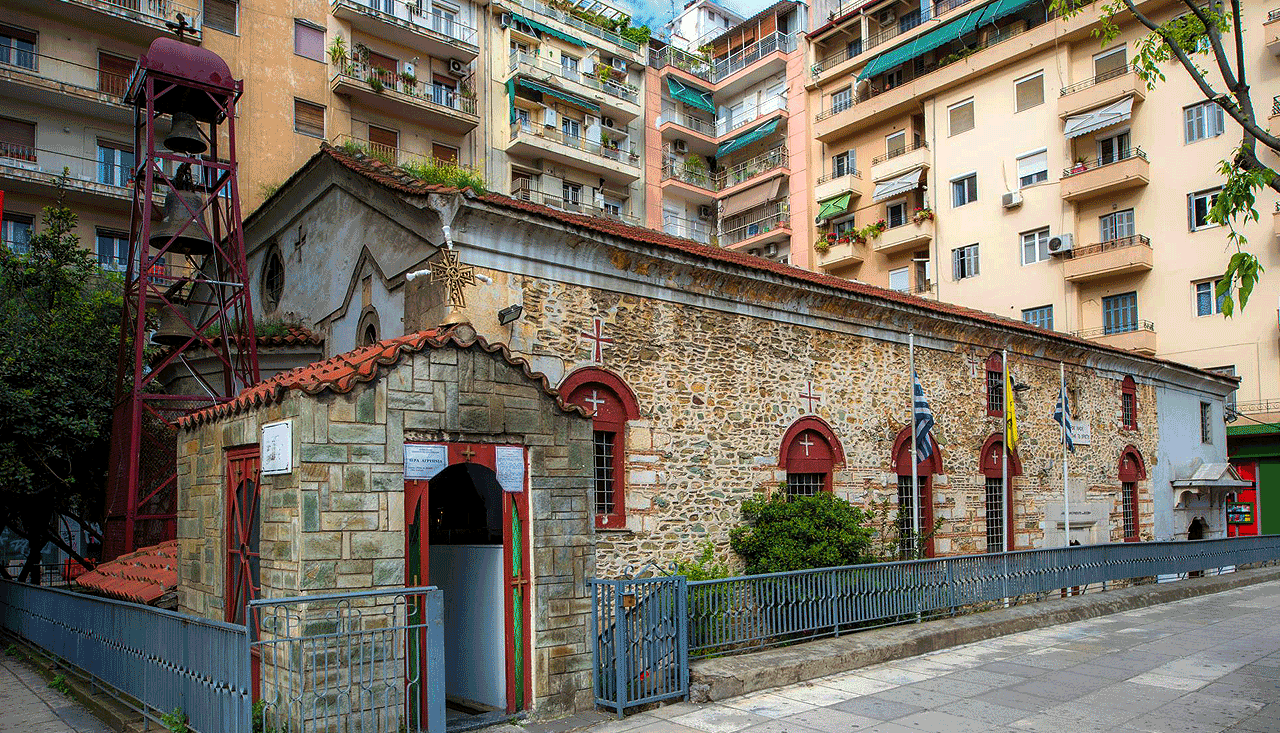 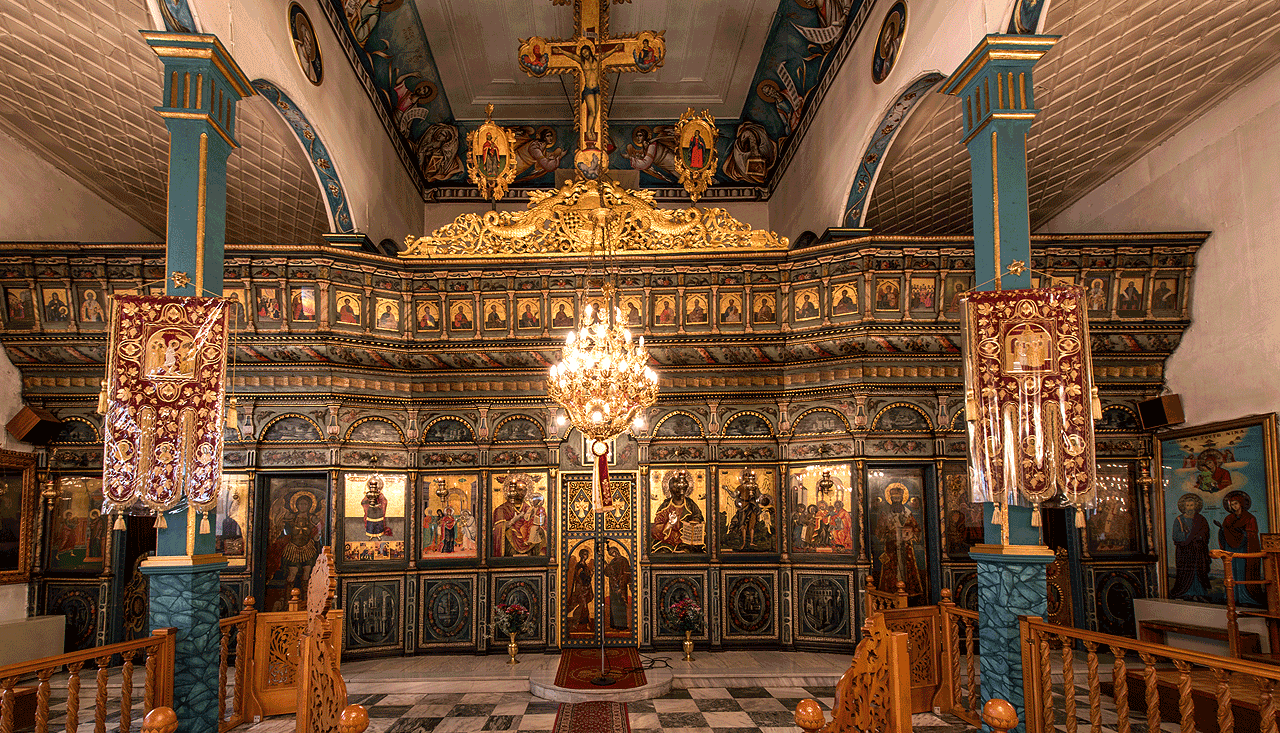 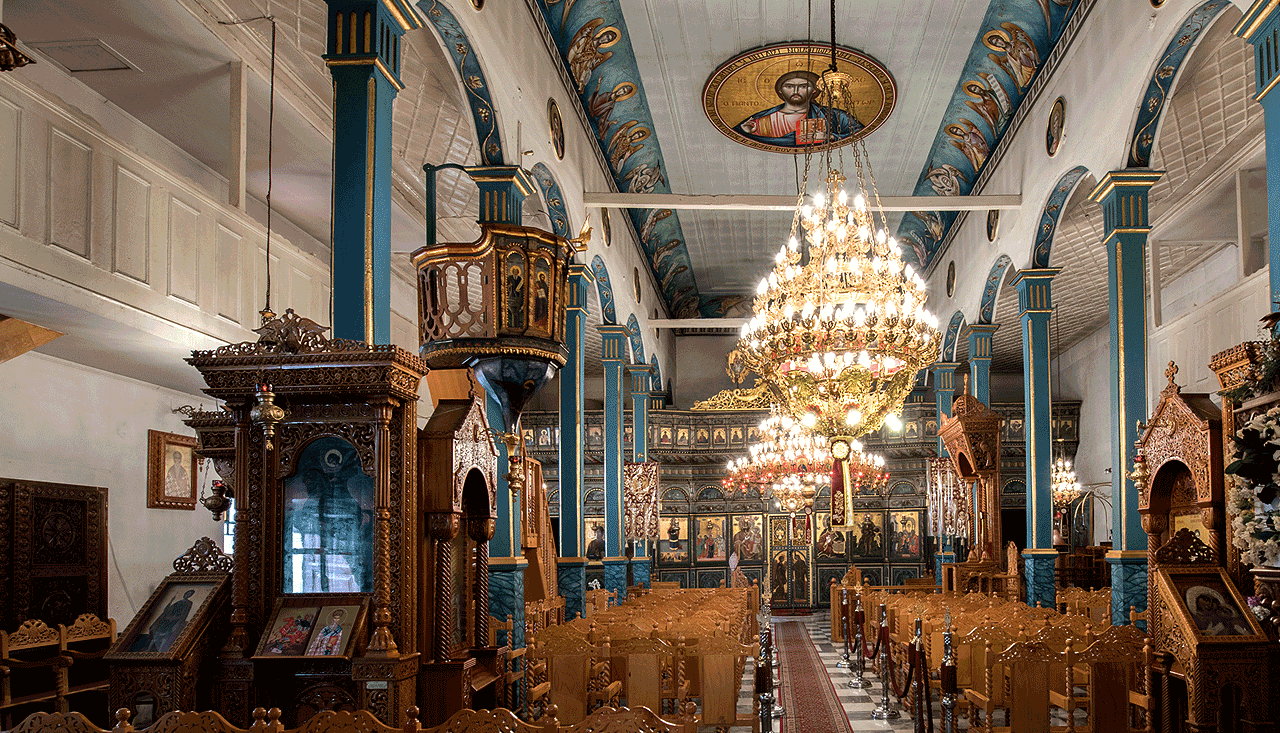 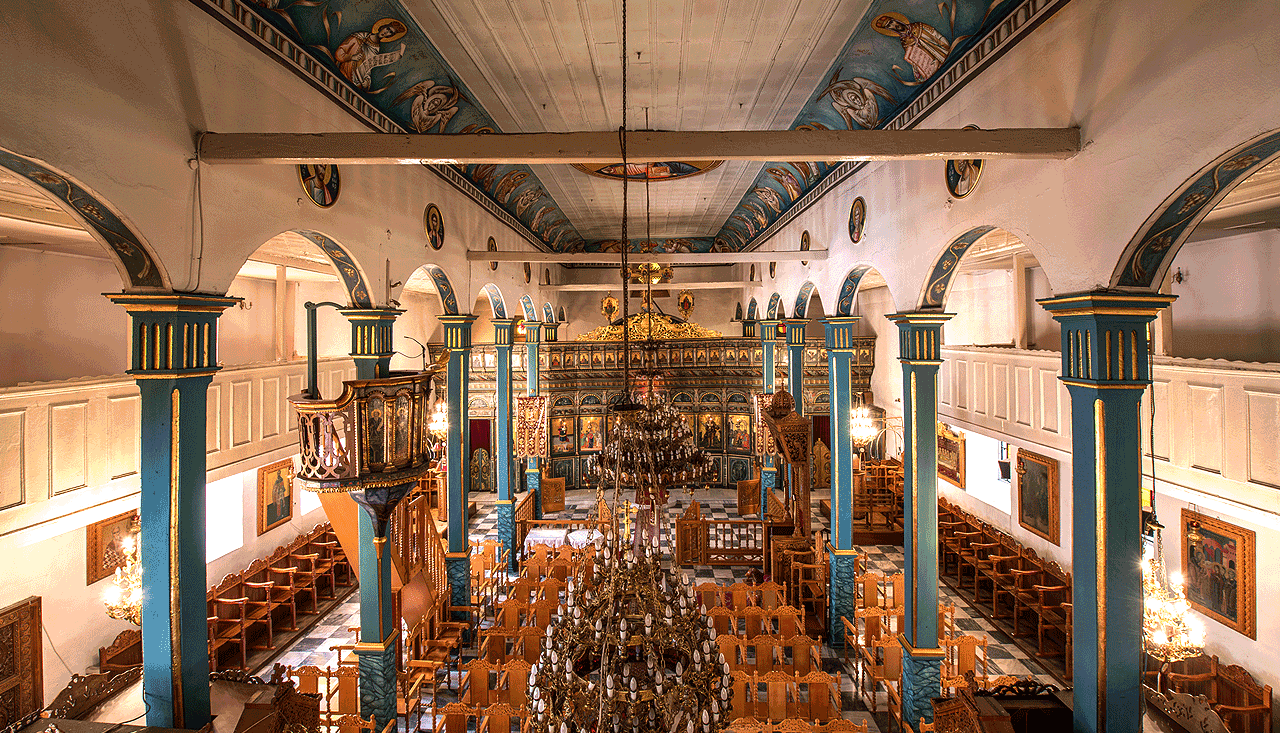 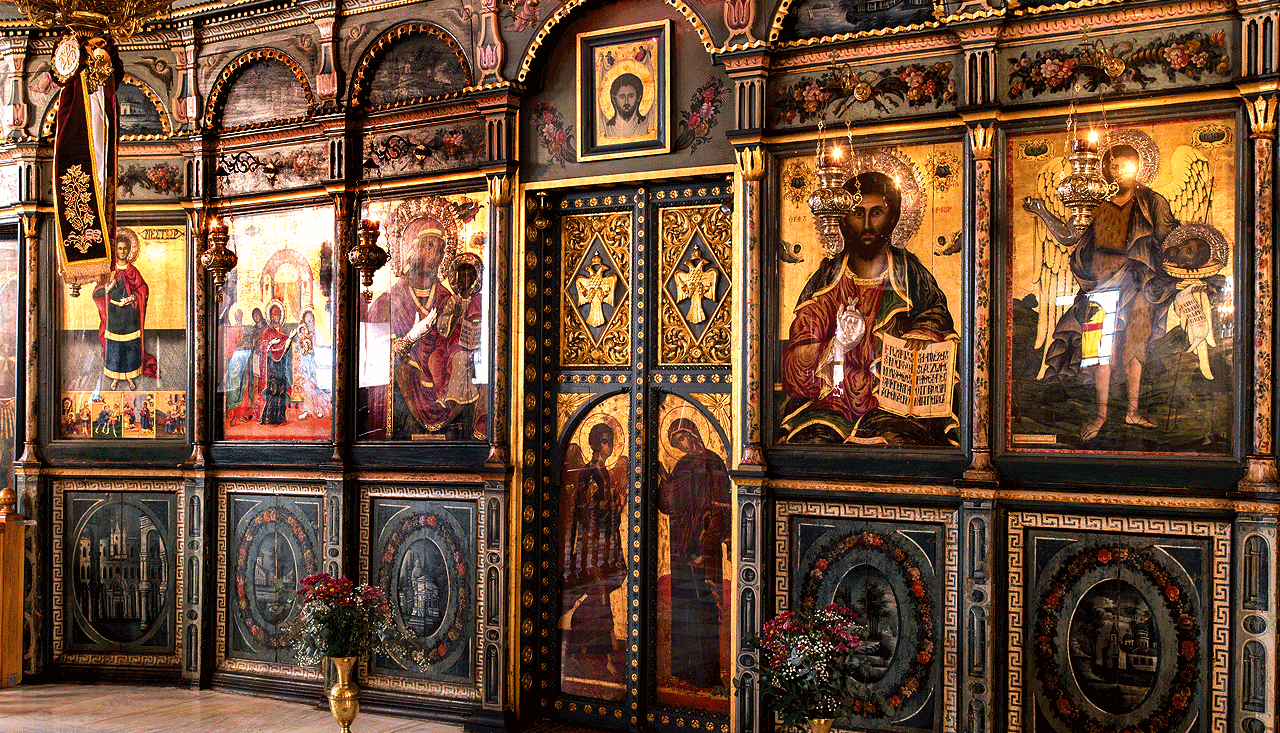 The church of Ypapanti is situated at the centre of the city, in close proximity to Kamara and opposite the church of Panagia Dexia.

It is a three-aisled, wooden-roofed basilica with gynaeconitis, a rather common type in Macedonia during the Turkish Occupation. The columns that divide the aisles are made of wood and not stone. The have incorporated older sculptures.

At its interior there is the screen of 1841, the despotic throne, the pulpit and the shrines. At the screen they have placed older icons. Of particular interest is the sanctuary gate of the Holy Gate, with the representation of the Annunciation, work of the Cretan School of the 16th century.

Telephone: +30 2310 278514
Website:
Directions -> How to get there
More in this category: « Church of Agios Athanasios Church of Saint Paul the Apostle »
back to top