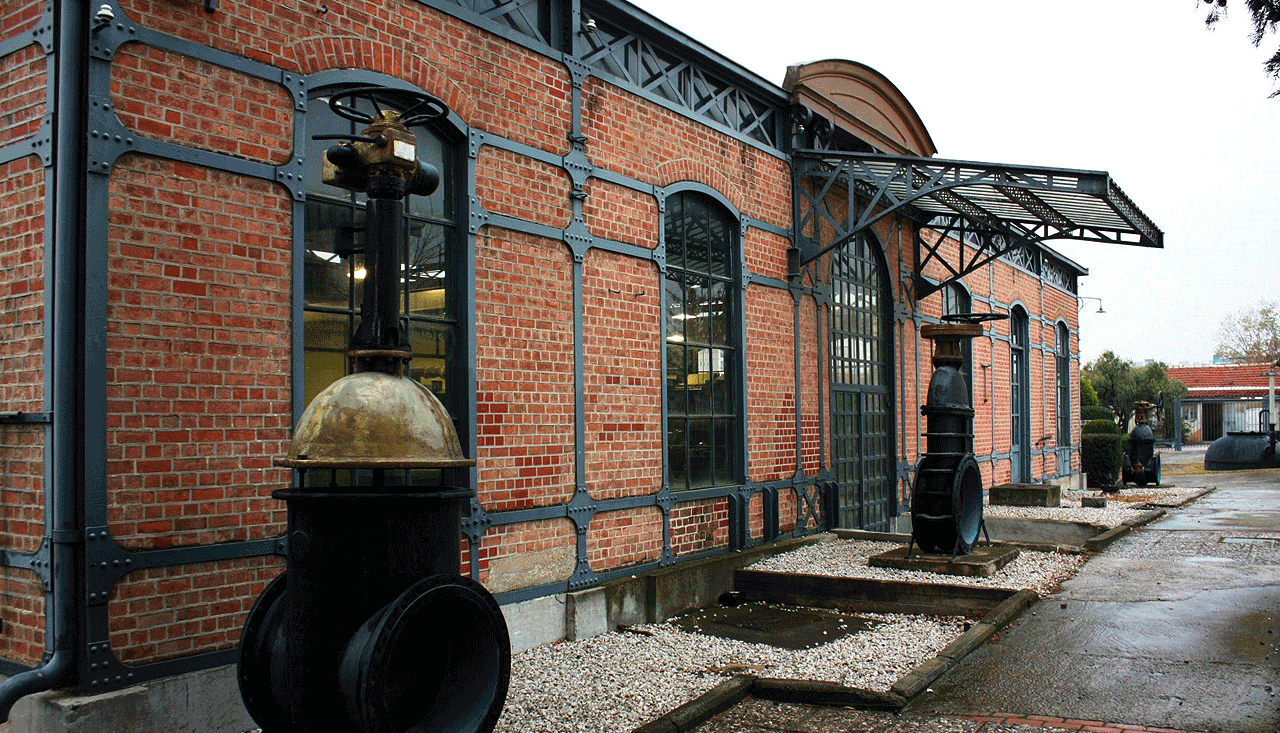 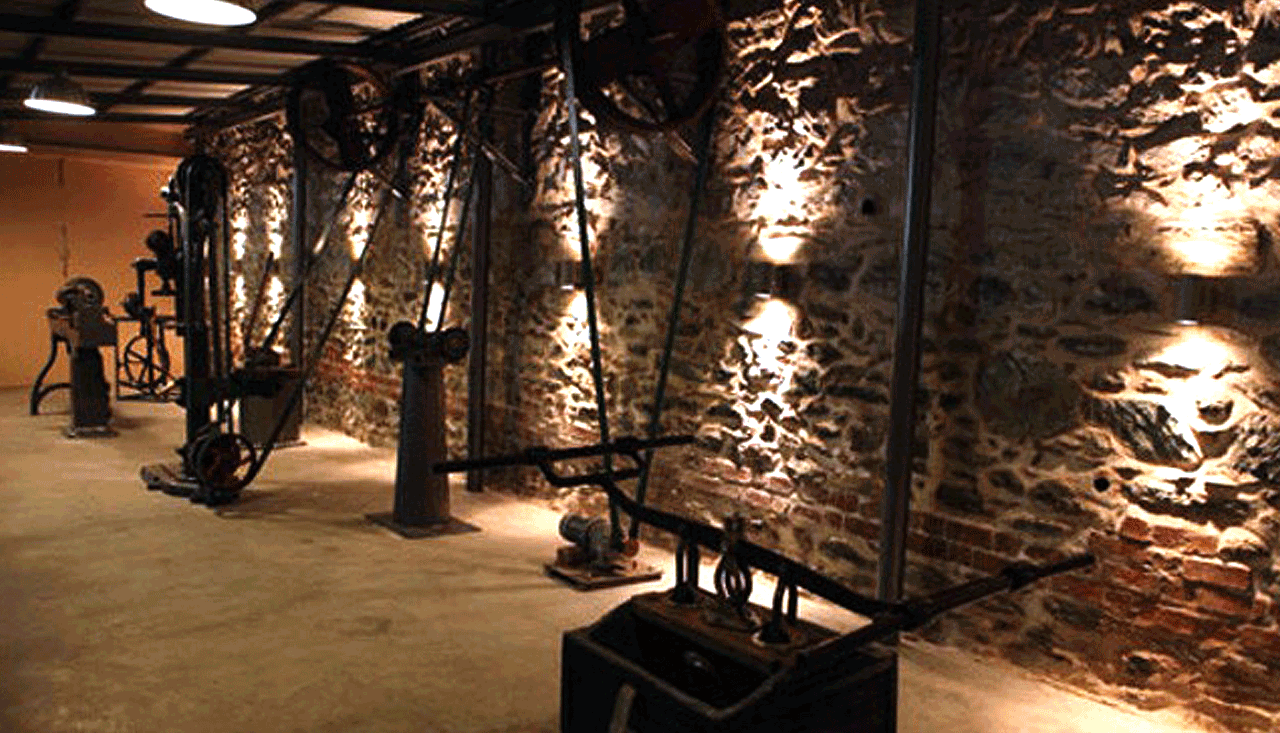 The Waterworks Museum of Thessaloniki is located into the historic building complex of the old Central Pumping Station of Thessaloniki which belonged to the former Water Supply Company of the city. The history of the Waterworks Museum of Thessaloniki dates back to the late 19th century, when Belgian engineers constructed the building complex of the city’s water supply network, which at the time was a project under the management of Belgian financiers. The museum was officially constructed in the year of 2000 after being declared a listed monument in 1987.

The museum is open for the public since 2001 and features four visiting areas:

- The main building of the old Pumping Station, where visitors have the chance to admire the electric power generation equipment and the large pumping stations that were supplying with water the entire city of Thessaloniki until 1978.

- The impressive restored hall of the old Boilers.

- The Administration building, where a specialized library on water and hydraulic works is provided, along with old photographs, historic maps and projects regarding the water works of the 19th and the 20th century.

- And finally the Water Park, where historical pumping stations and water pipelines adorn the outdoor areas of the Waterworks Museum.

The aim of the Waterworks Museum of Thessaloniki is to highlight the importance of the water as a natural source, to promote the essential role of Thessaloniki’s water supply network and as a final point to exhibit the Greek heritage.

photos of the museum by eyath.gr

After a phone appointment to be there a tour guide.

Telephone: +30 2310 514029
Website: eyath.gr
Directions -> How to get there
More in this category: « State Museum of Contemporary Art Olympic Museum of Thessaloniki »
back to top