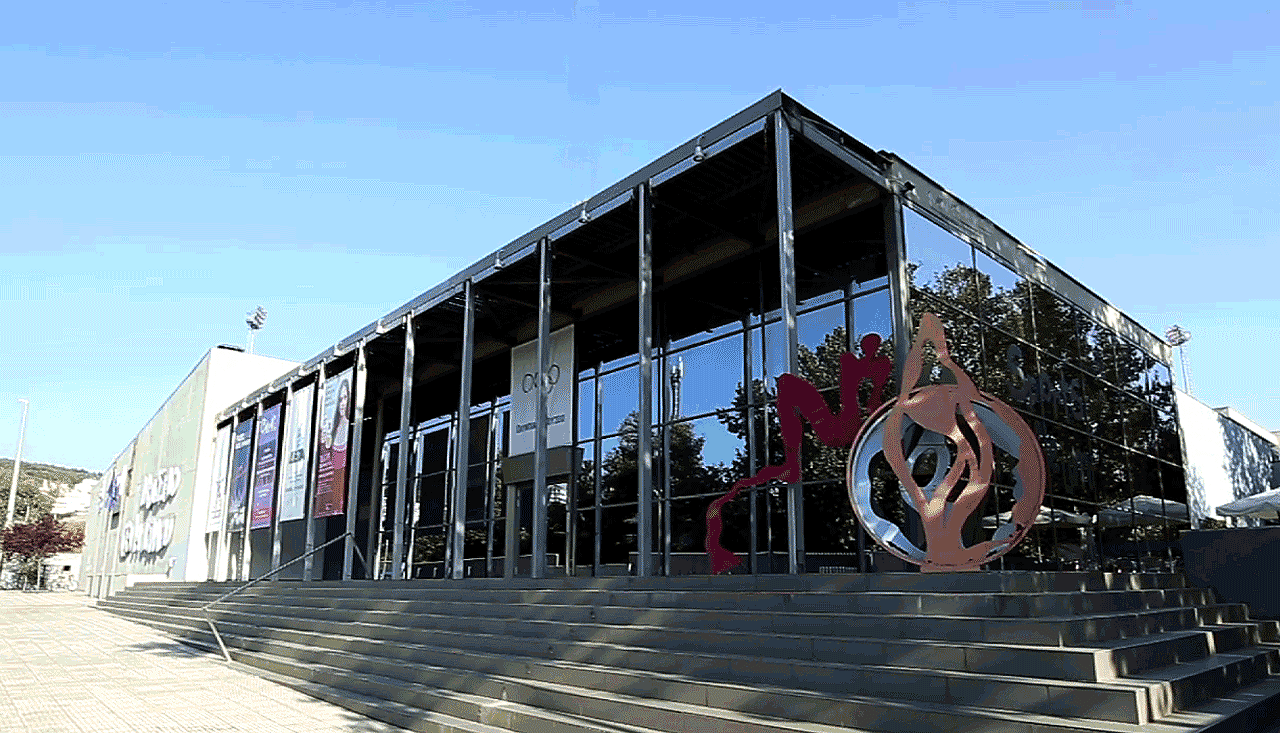 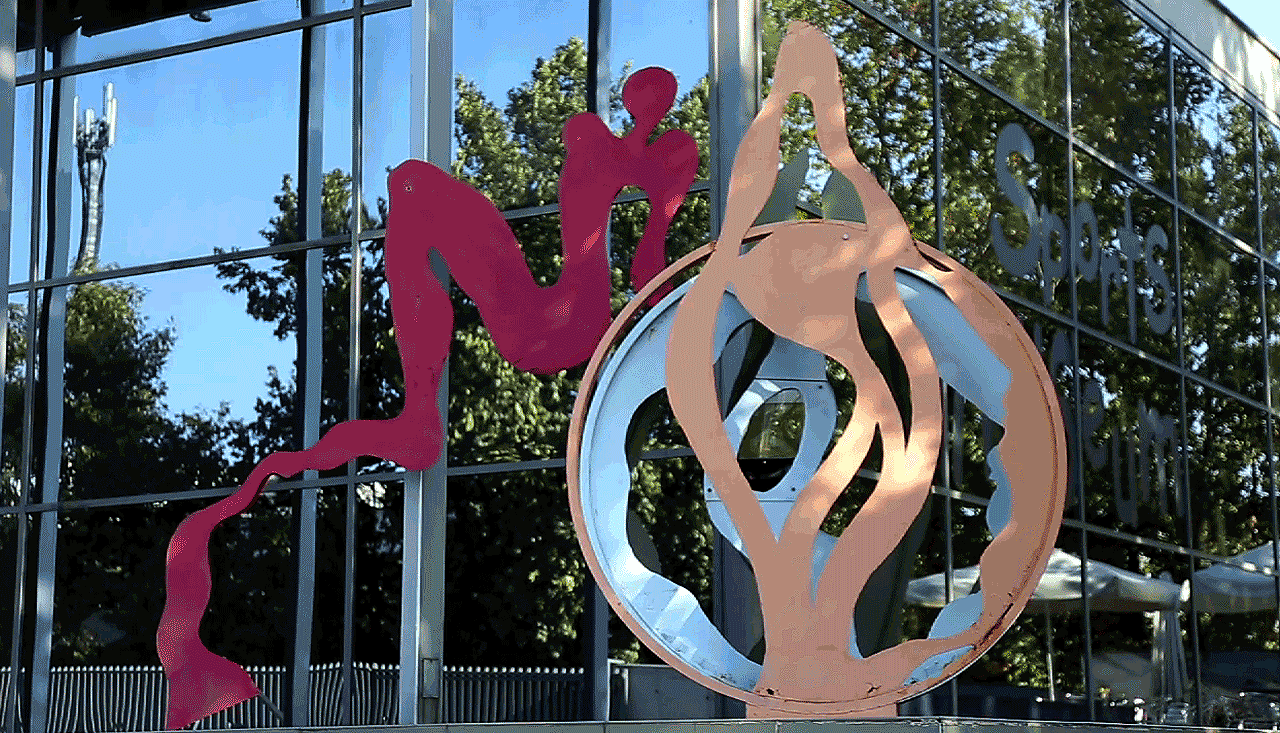 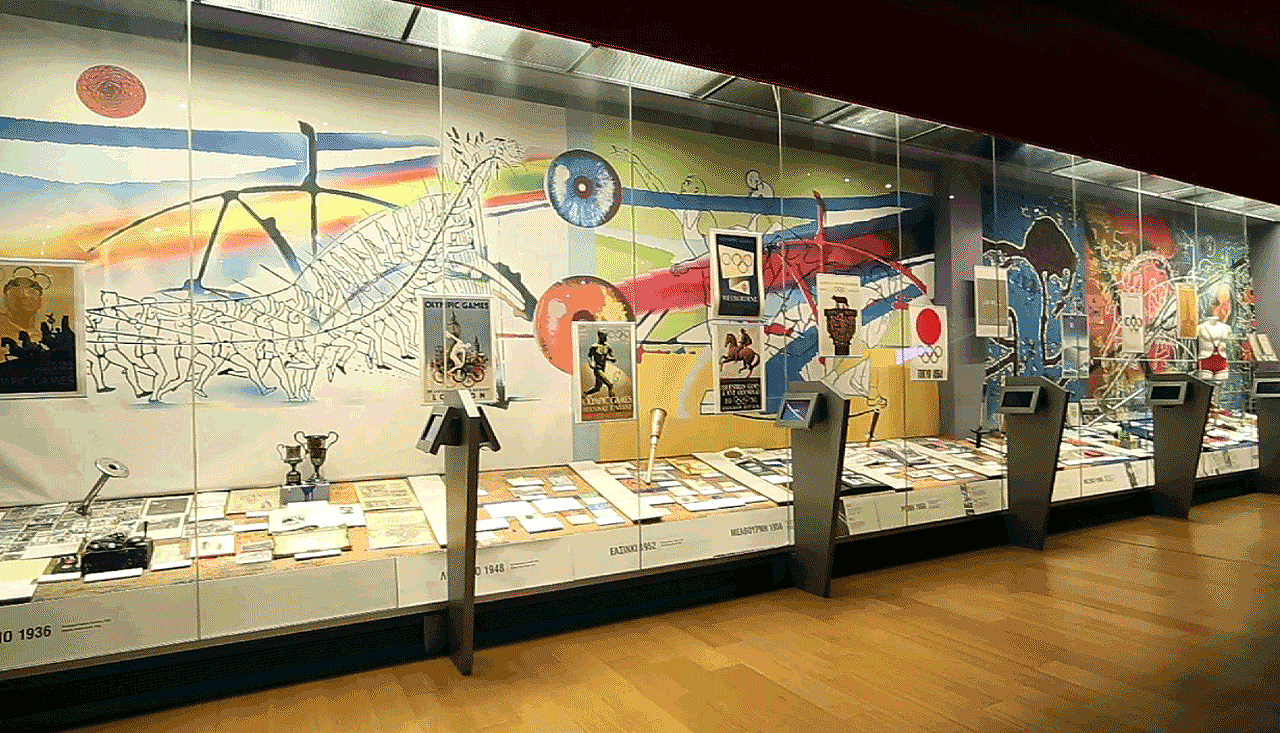 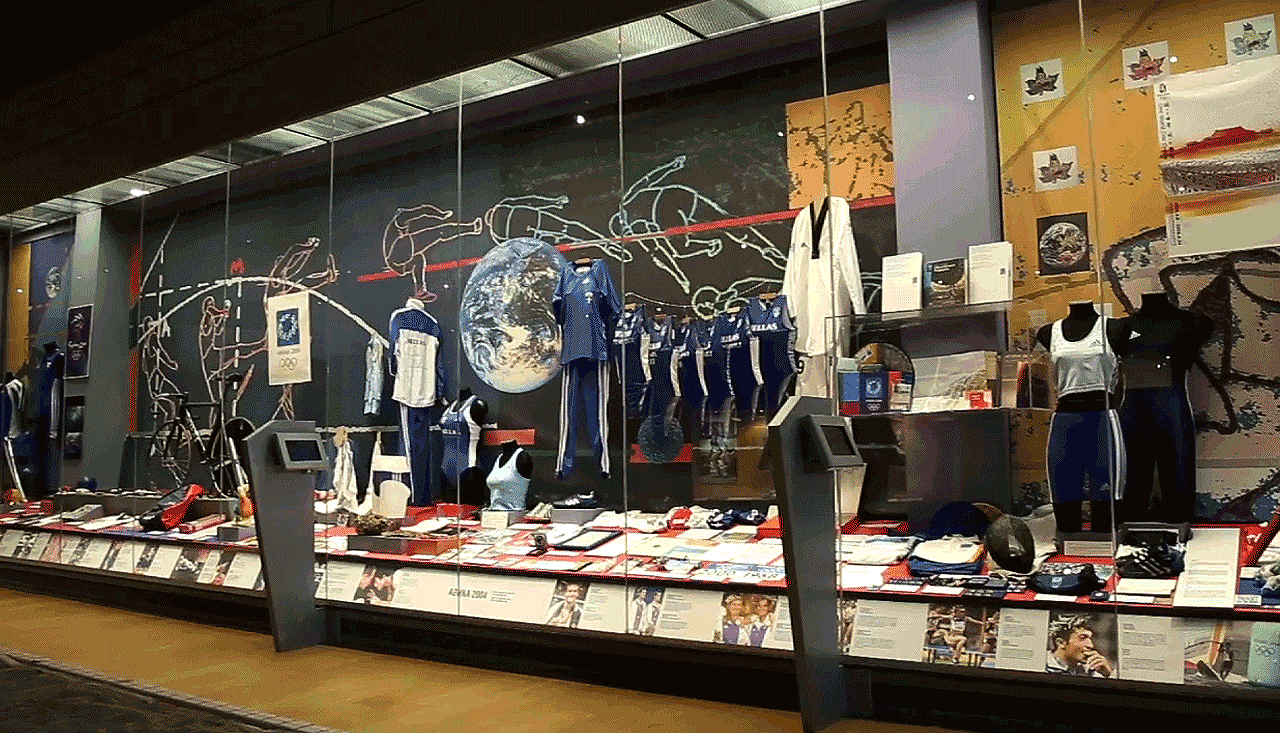 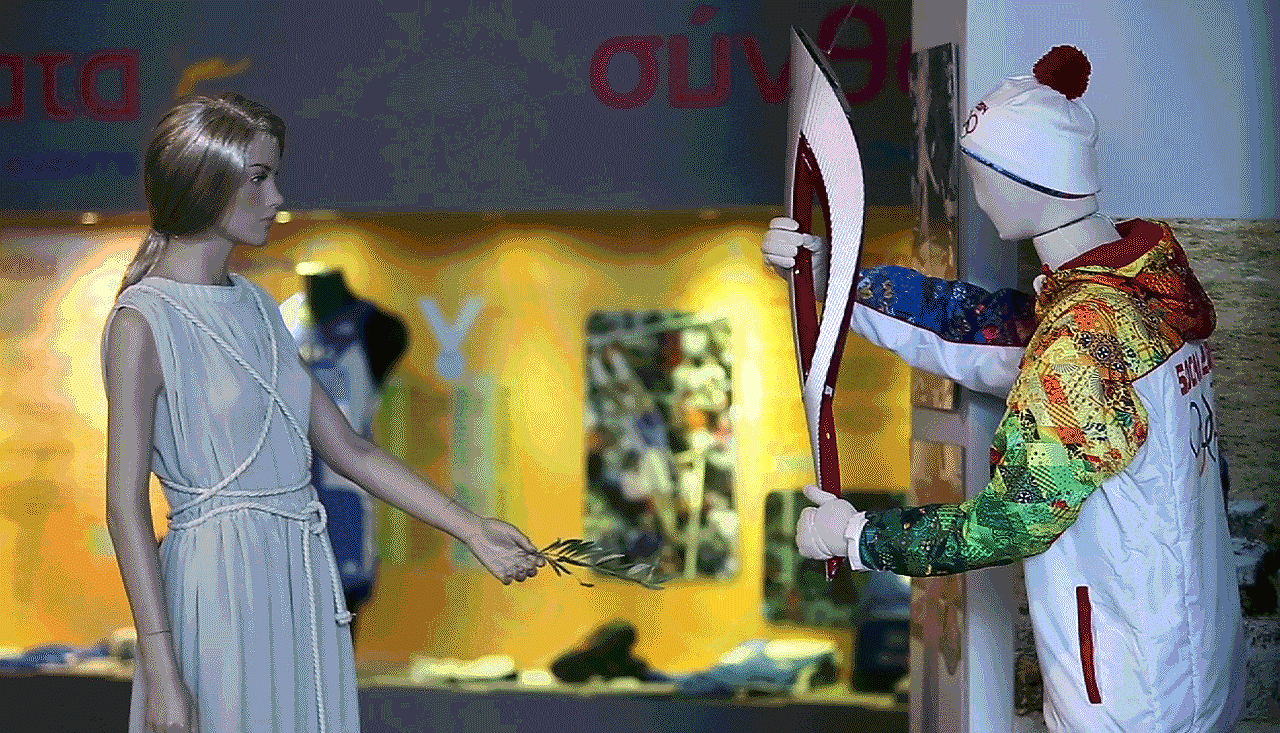 The Sports Museum was established in Thessaloniki in 1998 with the support of the Ministry of Culture, the Ministry of Macedonia – Thrace, the Special Secretariat for Sports, Athletic Unions and Associations of Local Authorities. In 2001, the Museum transformed into a non-profit private institution, named “SPORT MUSEUM of THESSALONIKI”.

In January 2008, the International Olympic Committee recognized the Museum as the first Olympic Museum of the country, with the name THESSALONIKI OLYMPIC MUSEUM. The supreme honor of the recognition of the Museum’s work and offer to the public of Central and North Greece was the turning point of the Museum’s entrance in its second decade.

The missions of the Museum are the conservation, promotion, information and innervation of the public in the issues of sport heritage, and also the communication and co-operation with agencies of the athletic family. In this frame was developed the exhibition movement of the Sports Museum, that was accompanied by publications, museological educational programs and parallel events.

Website: olympicmuseum-thessaloniki.org
Directions -> How to get there
More in this category: « Water Museum of Thessaloniki Archaeological Museum of Ancient (Roman) Forum, Thessaloniki »
back to top