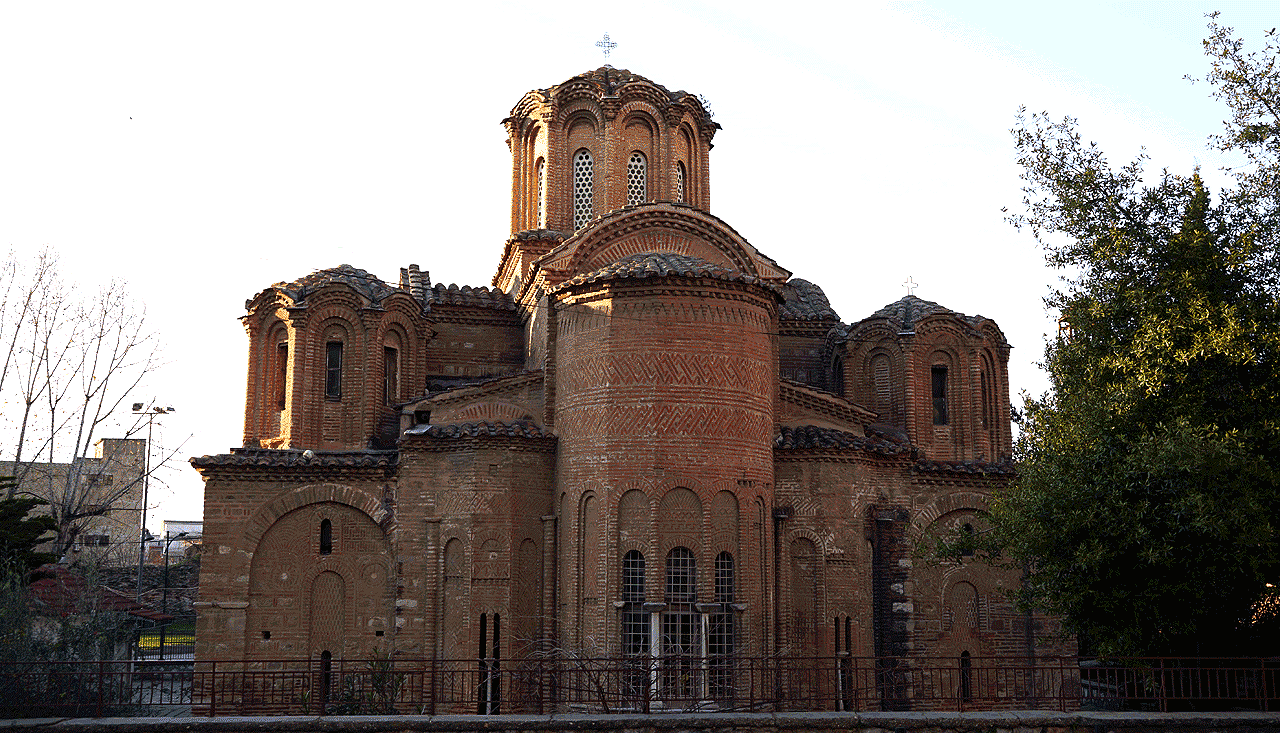 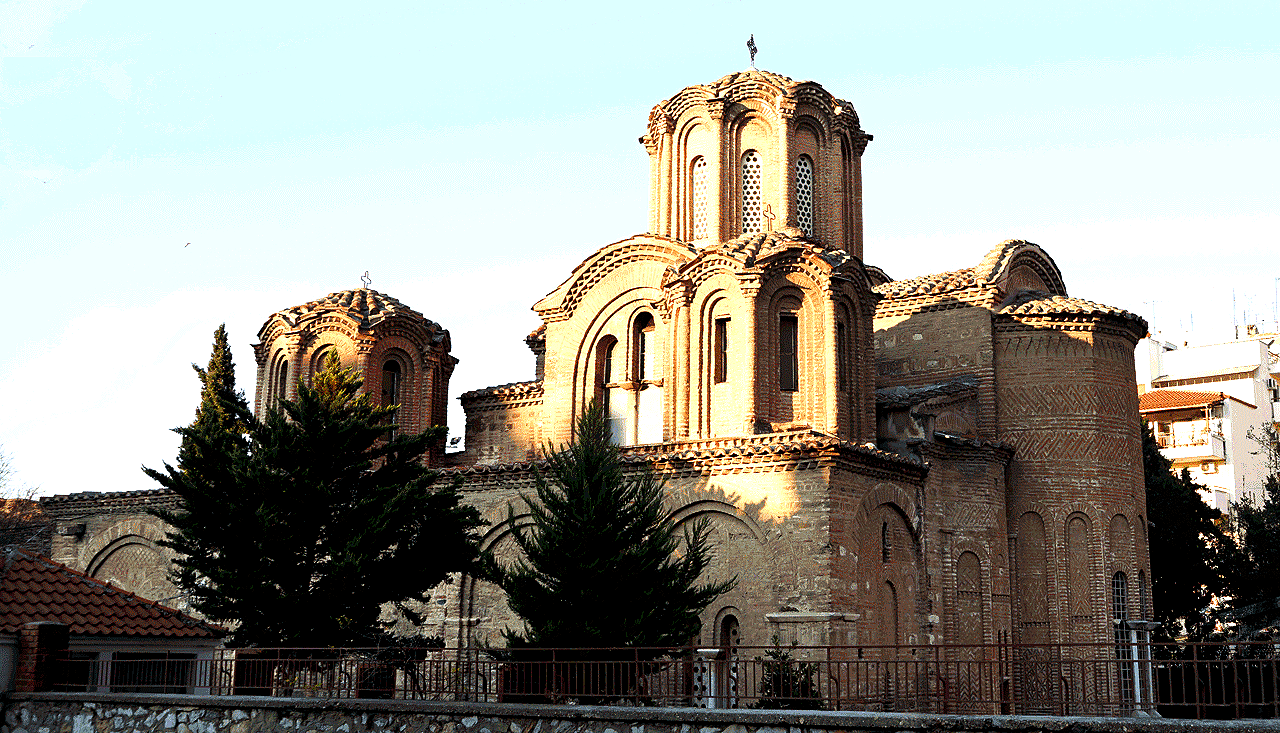 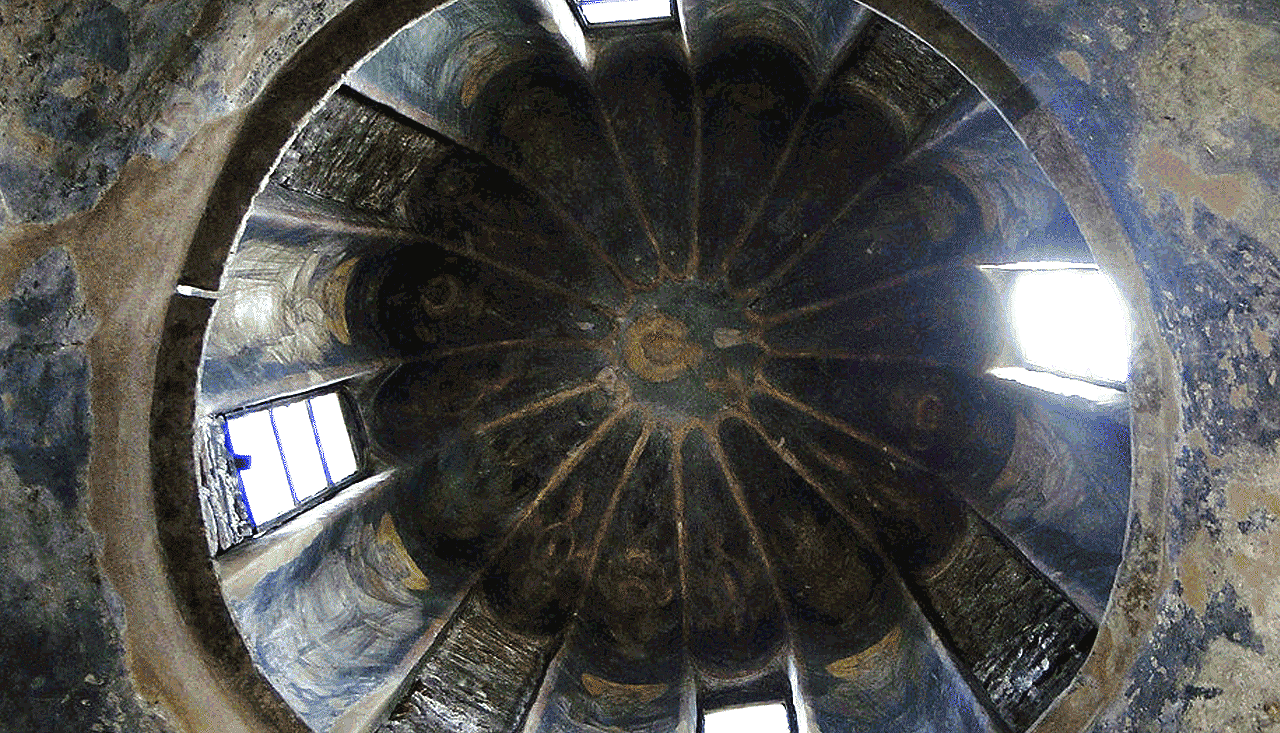 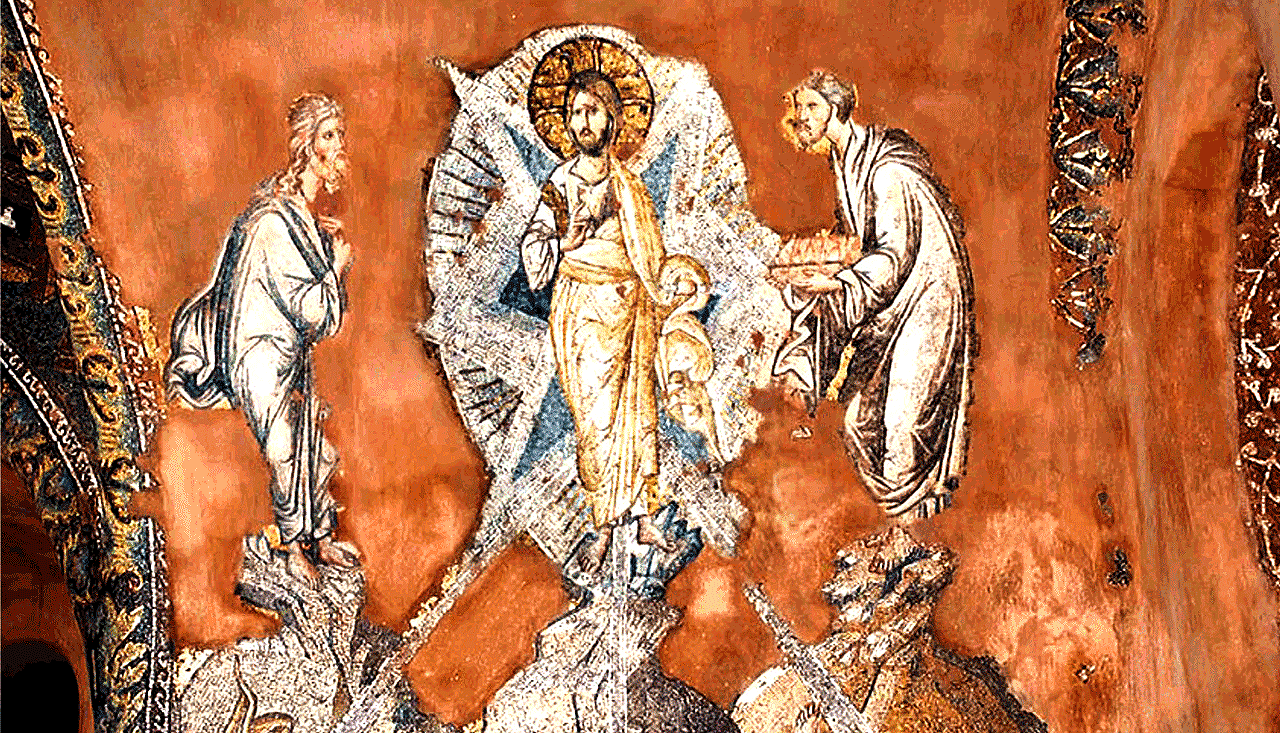 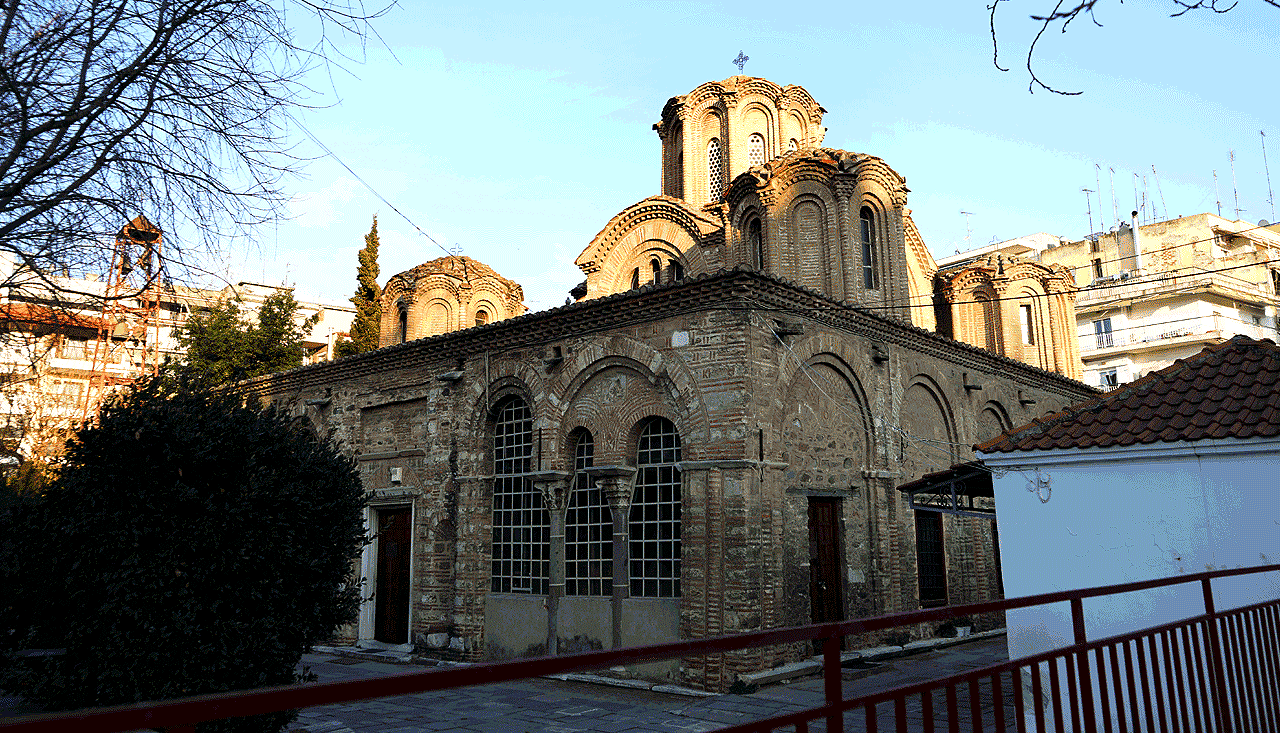 Architecturally and morphologically, the monument (UNESCO World Heritage List) is the most important example of the art in the Palaeologan period (1261-1453) in Thessaloniki. The monument follows, like all the other Byzantine monuments of the city the artistic tradition of Constantinople.

The name Agioi Apostoloi is a later one and is based on tradition, according to which the church was covered with twelve domes, symbolizing the Apostles. Initially it was dedicated to Virgin Mary, as testified by the wide range of subject matters in the wall paintings that depict scenes from her life.

According to three surviving inscriptions the monument was founded with the donation of Ecumenical Patriarch Nifon I in the years 1310-1314.

At the main church impressive are the mosaics that mimic the famous mosaics of the Monastery of Chora in Constantinople. Despite the destruction caused by the Turks during the Turkish occupation, who removed all of the gold tessera, the mosaics (1314) are exquisite, exemplary masterpieces of the art of the Paleologan era of Byzantium.

Also of high quality are the wall paintings that were made under the supervision of Abbot Paul.