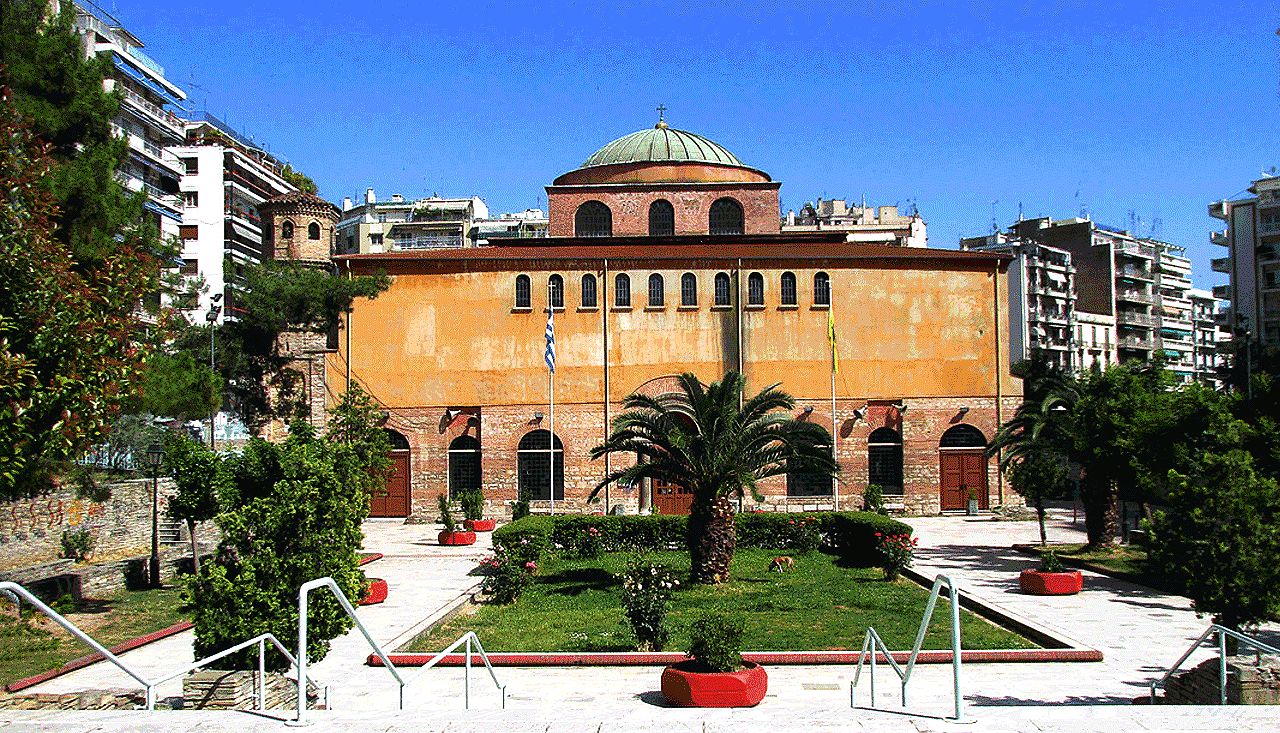 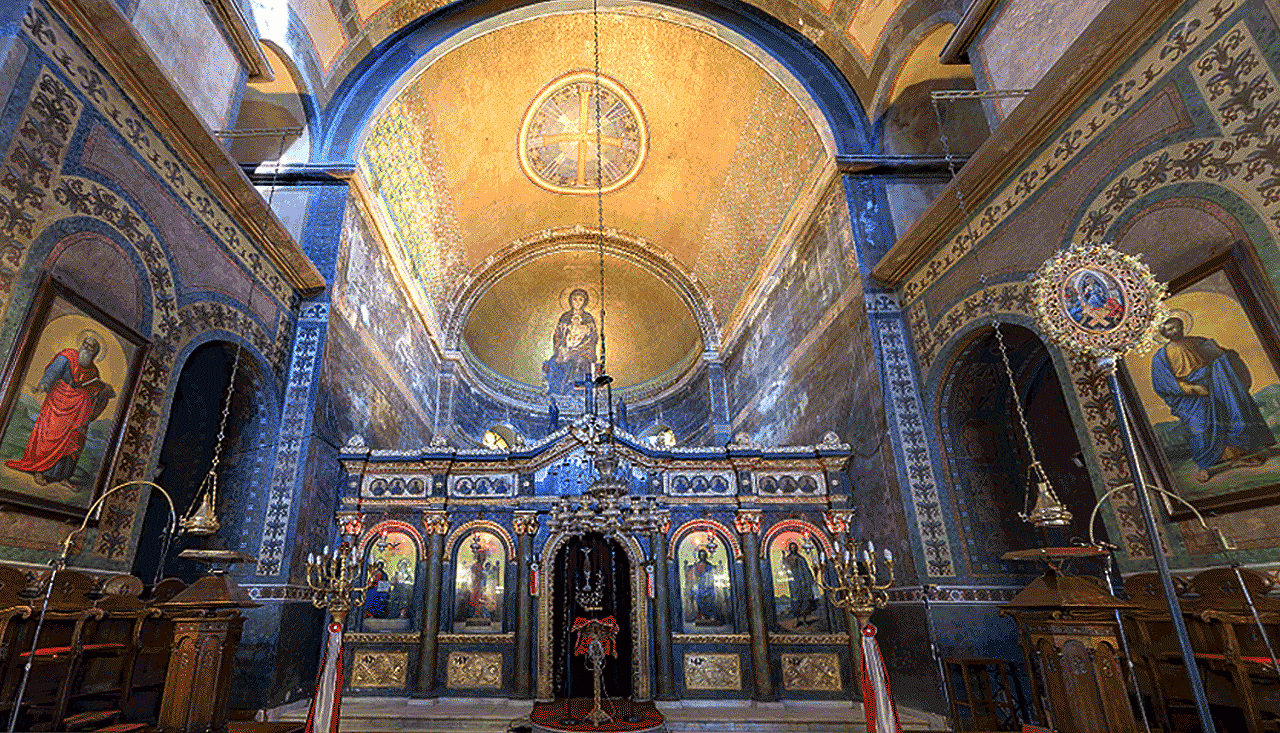 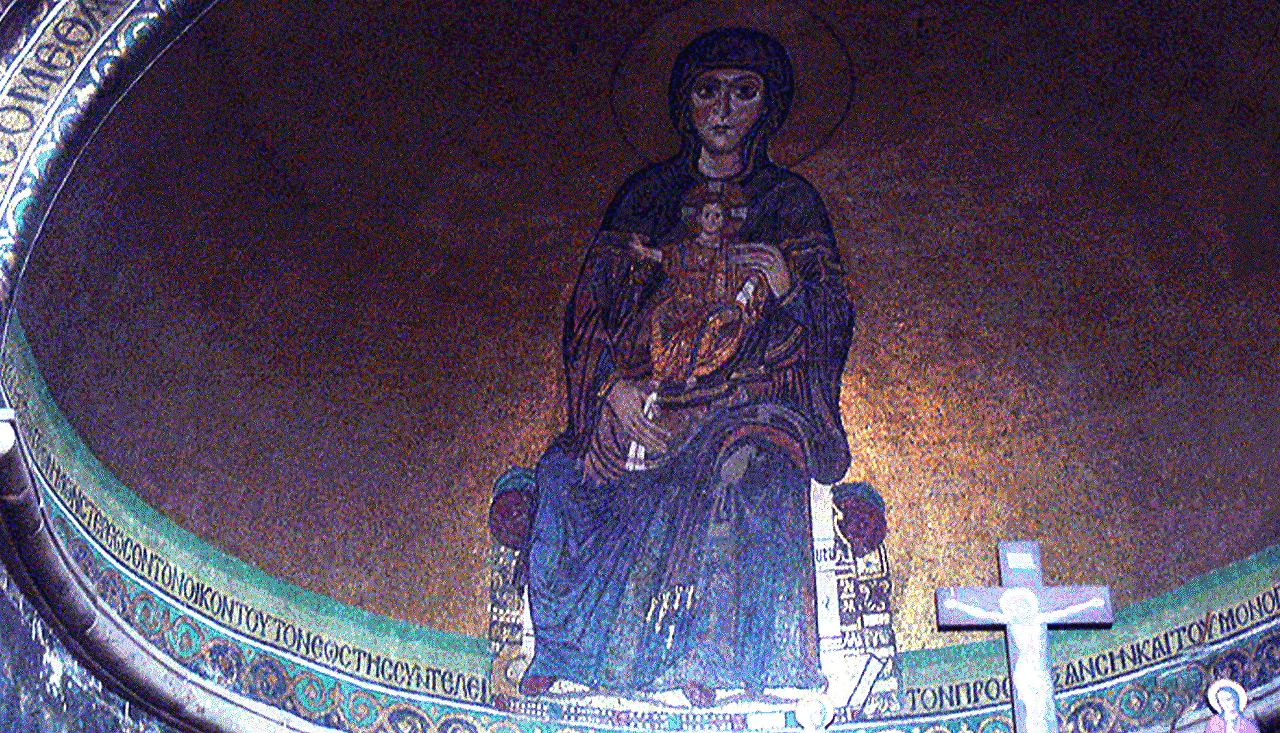 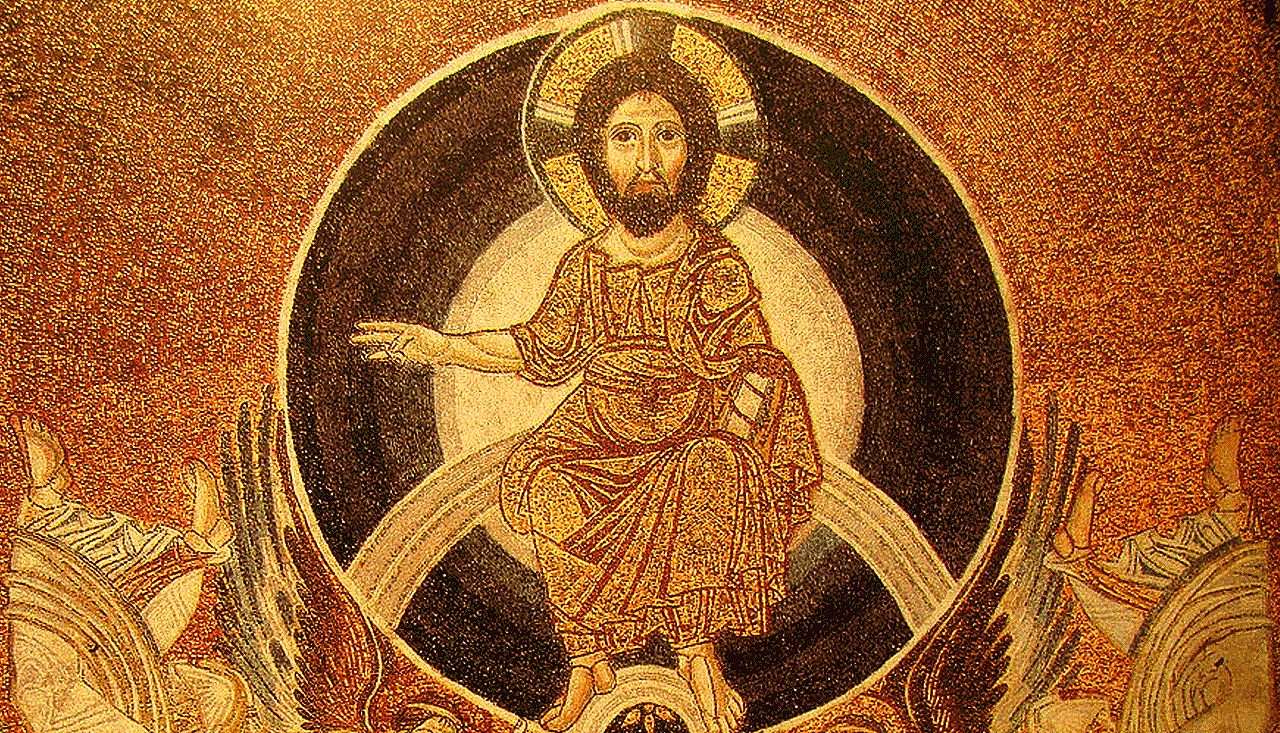 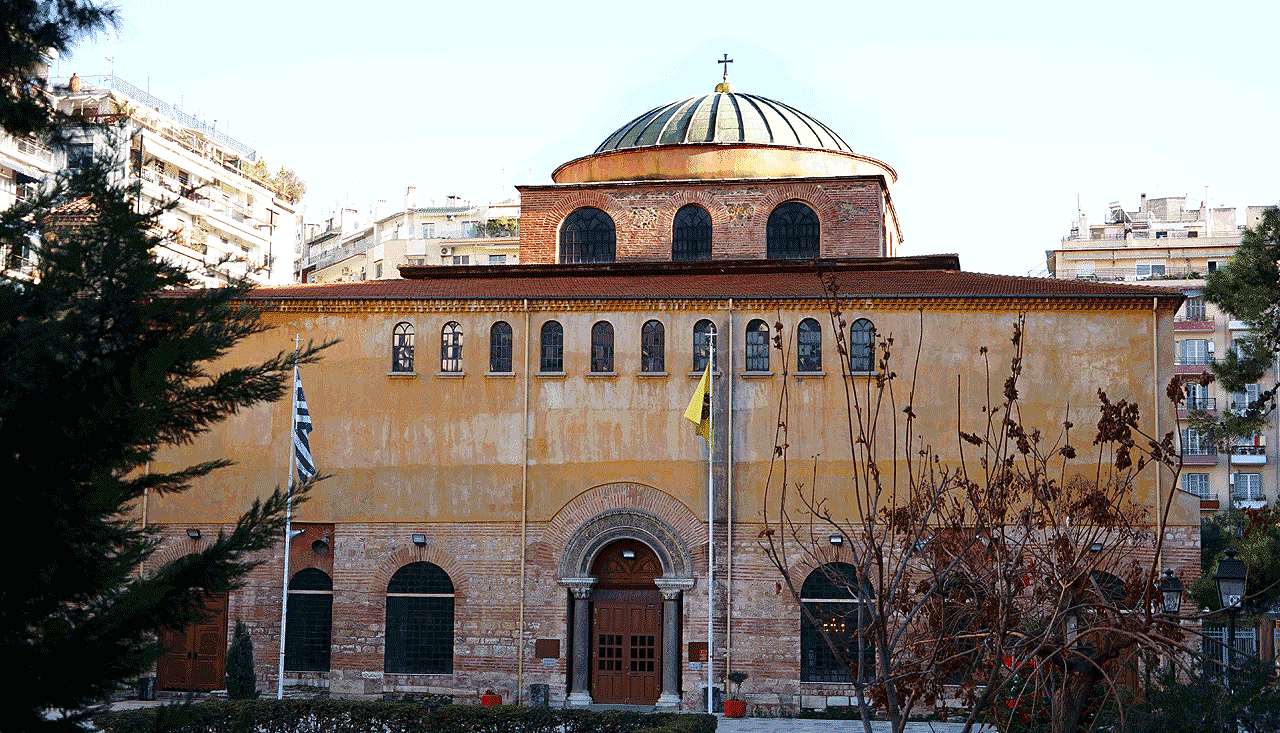 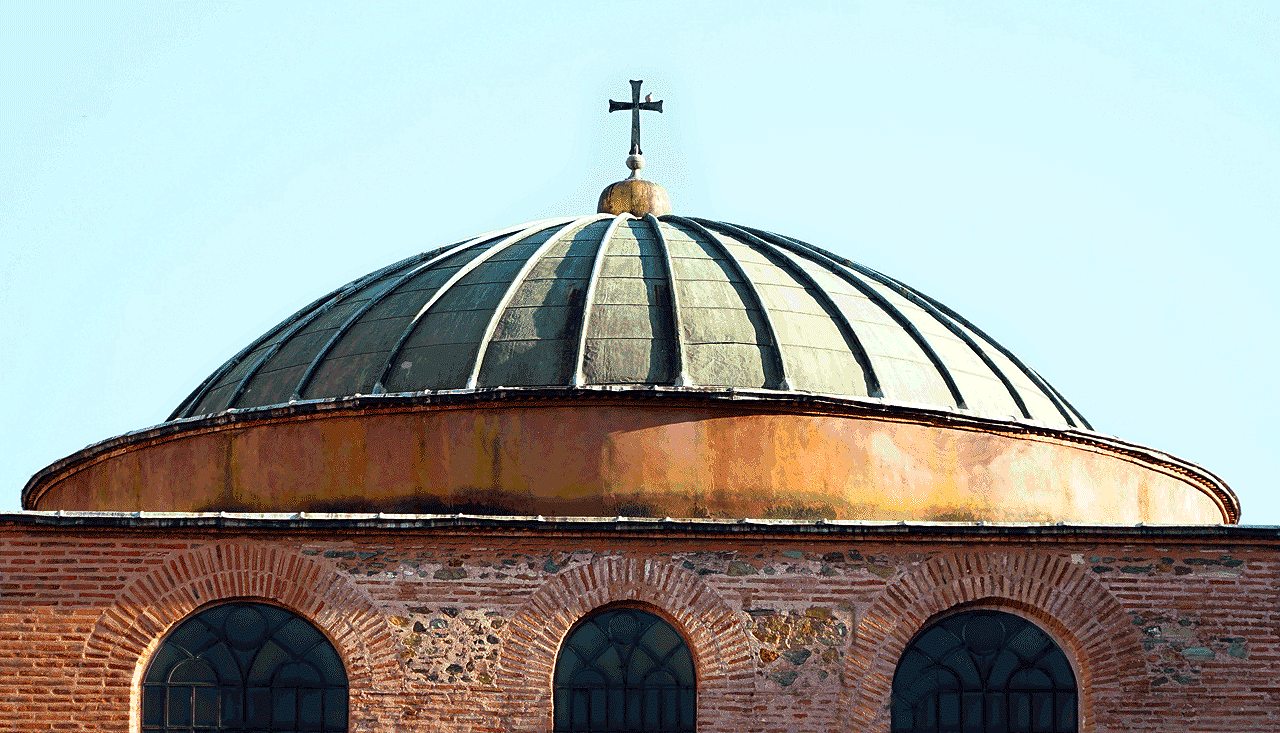 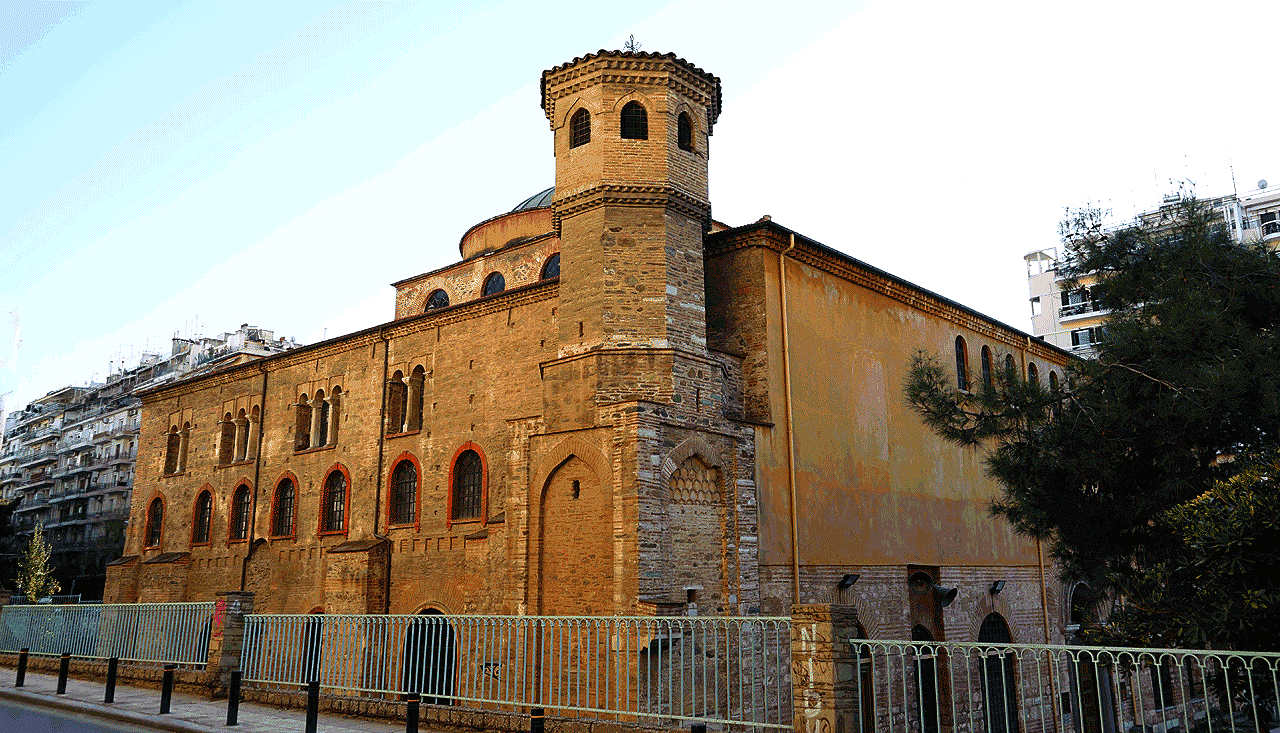 Telephone: +30 2310 270253
Website: agiasofia.info
Directions -> How to get there
More in this category: « Church of Prophet Elijah (Profitis Elias) Church of the Transfiguration of Christ »
back to top