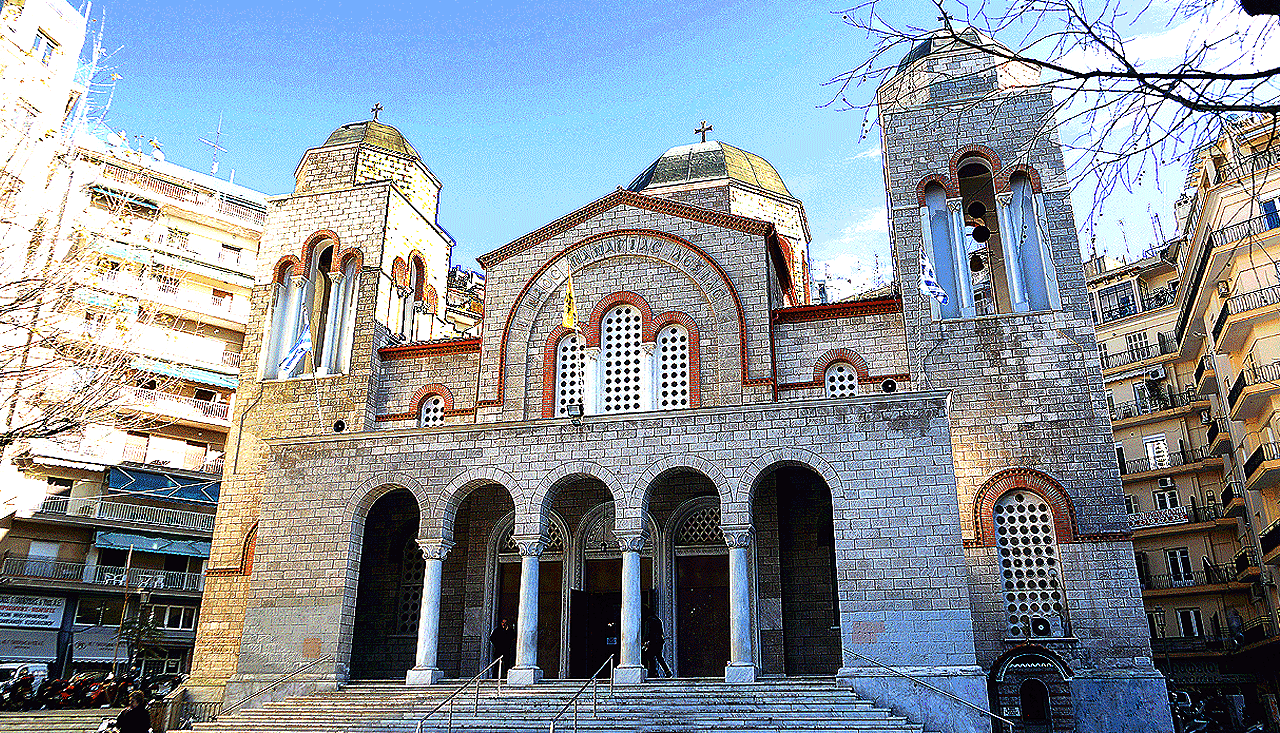 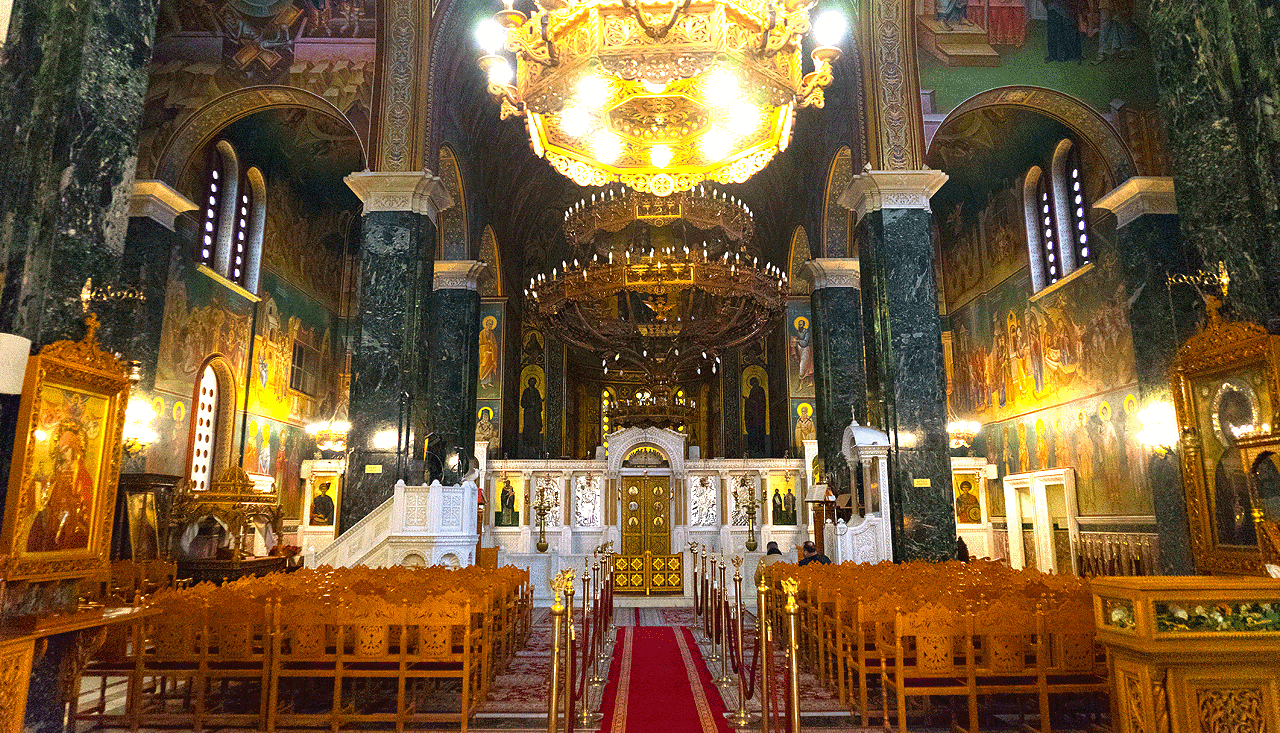 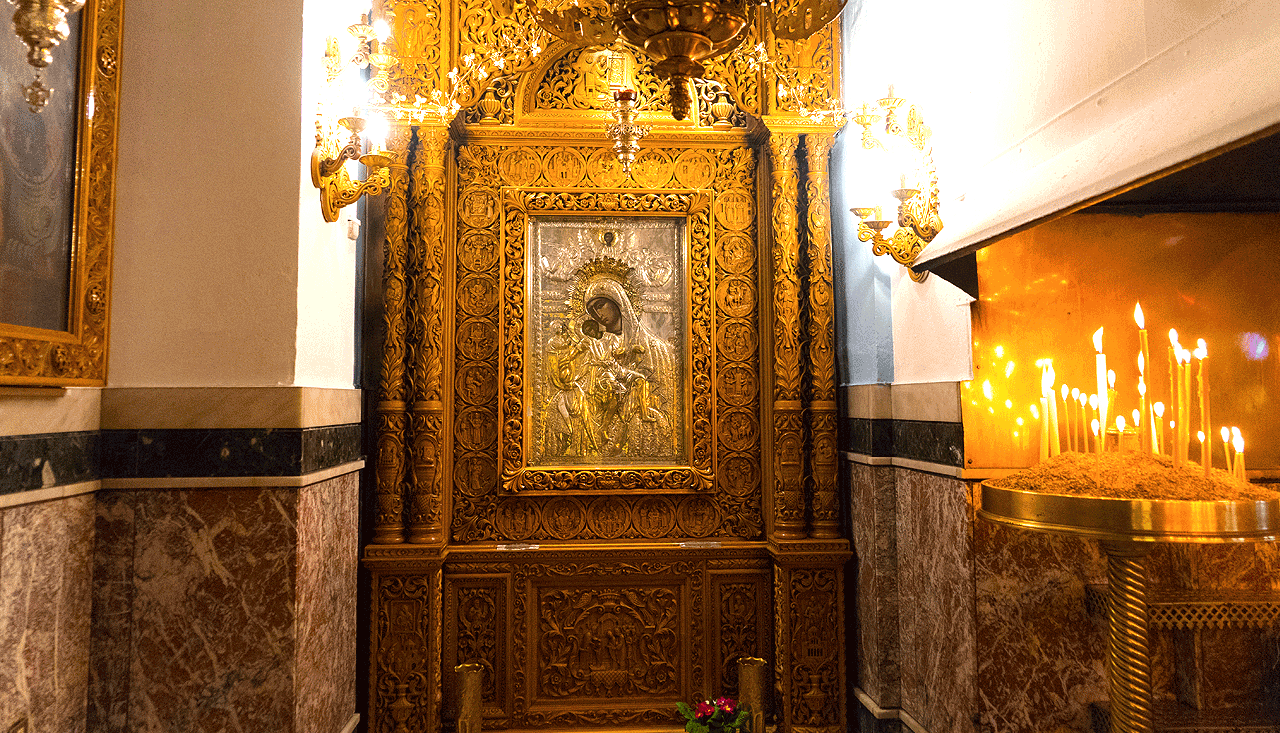 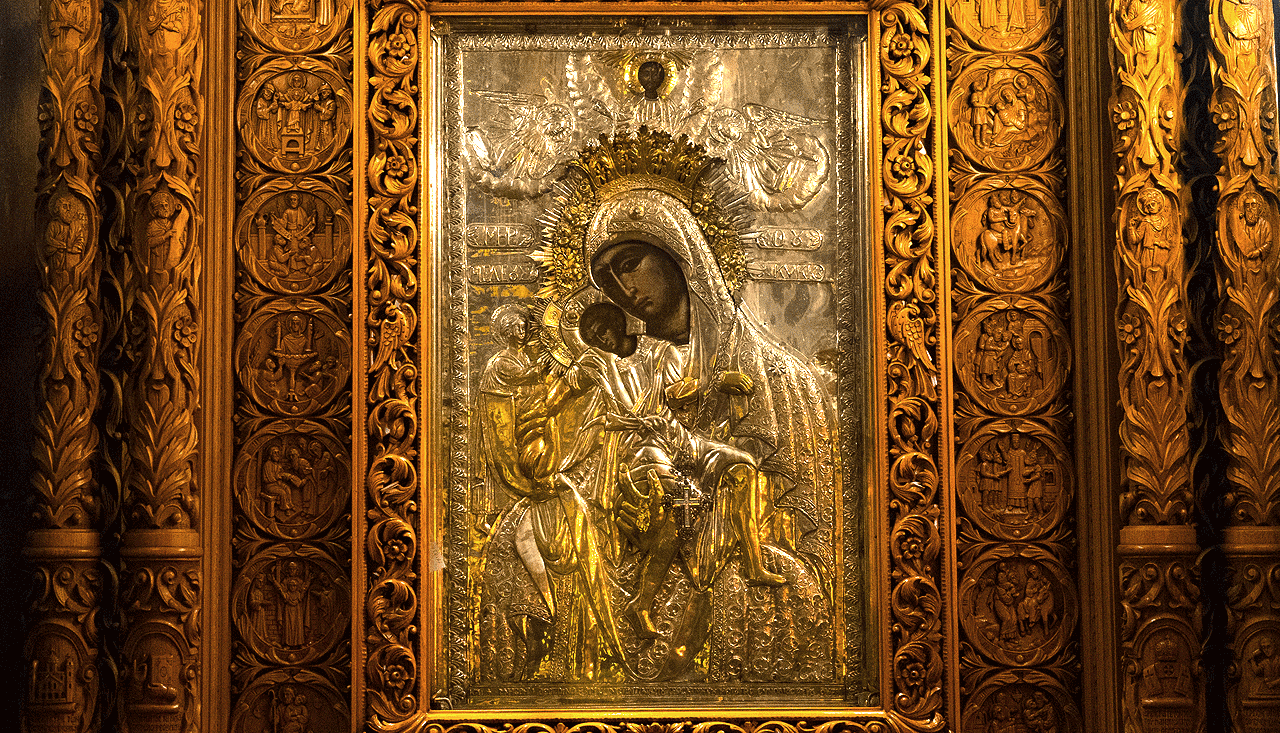 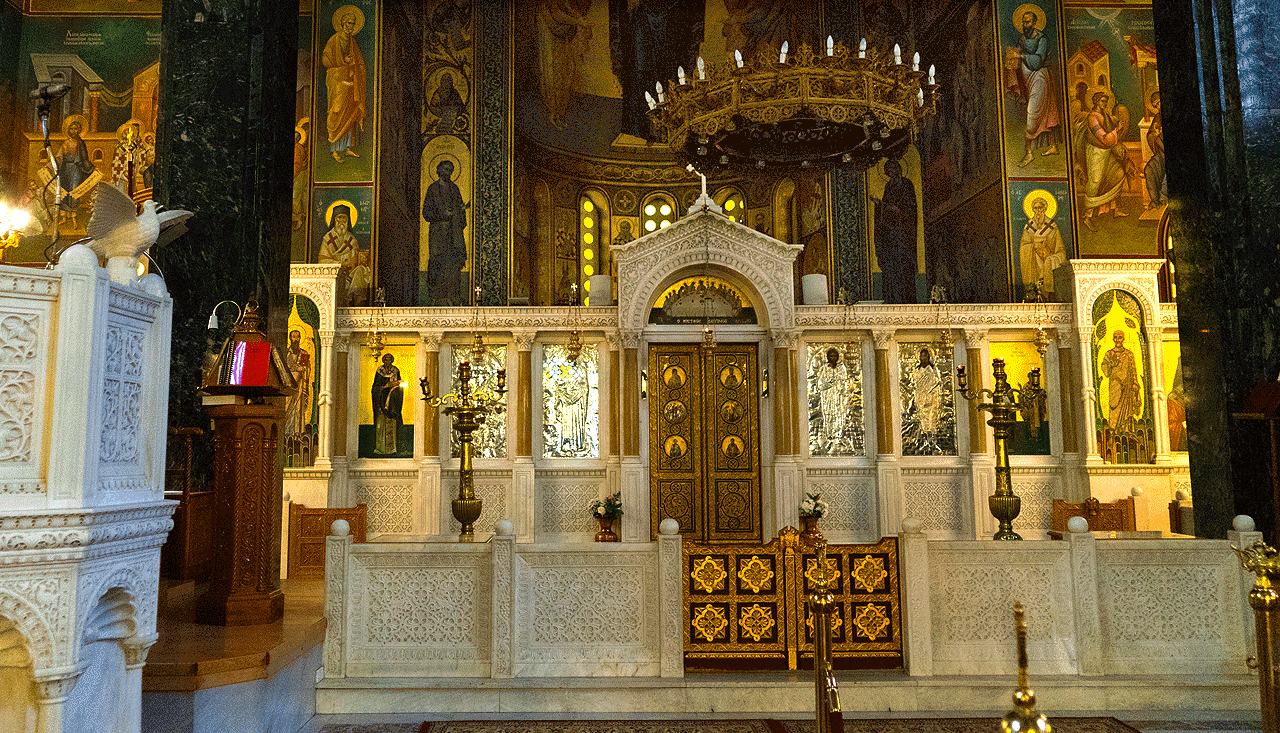 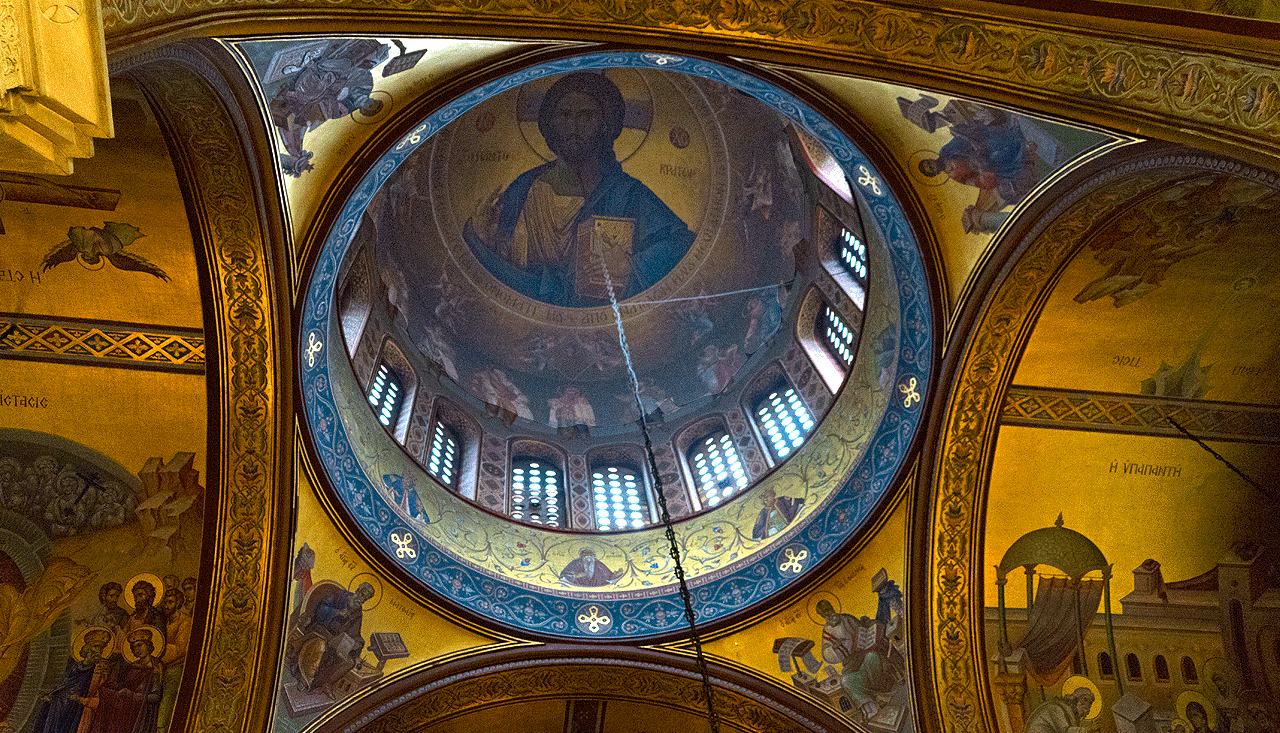 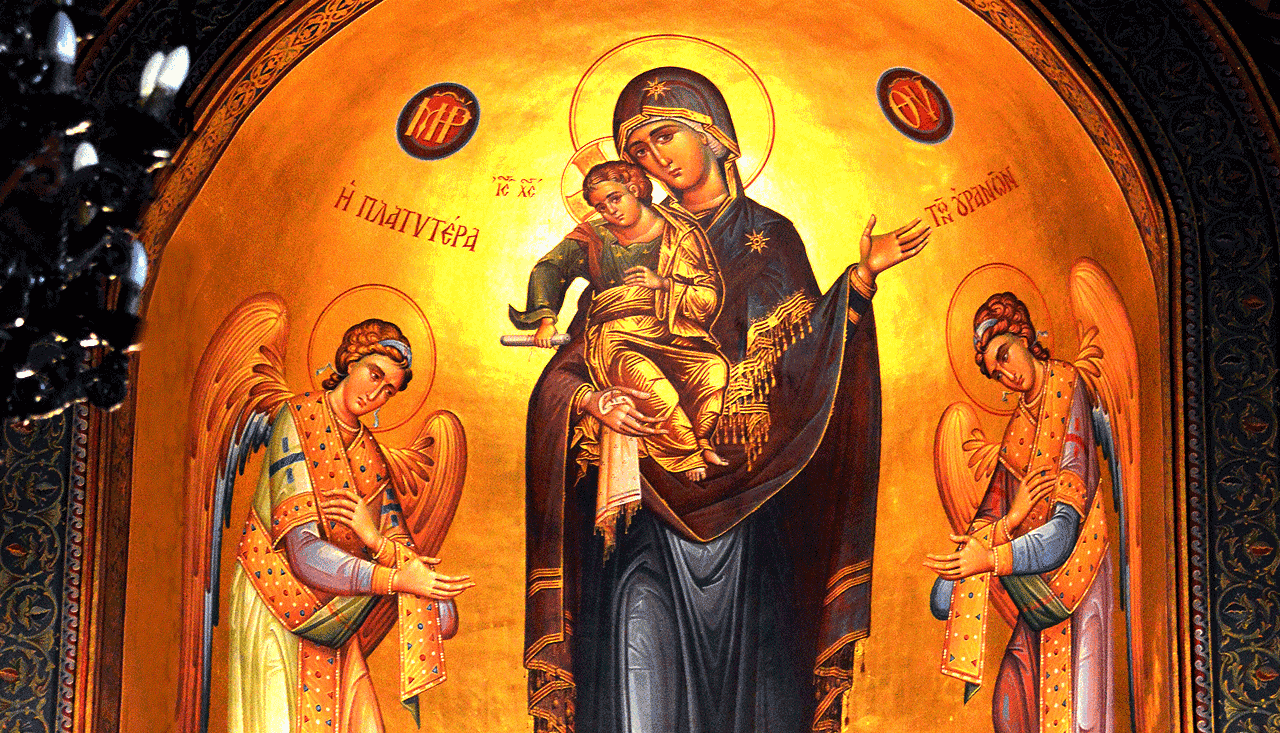 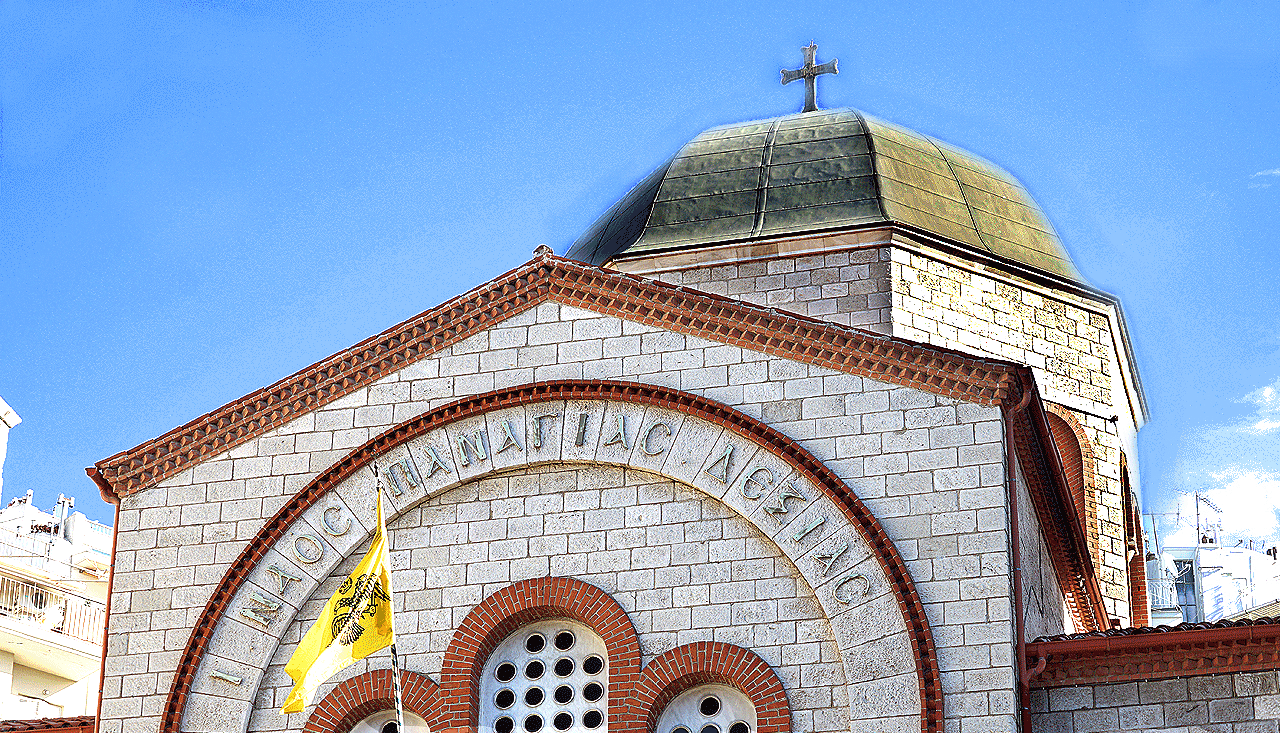 Being one of the youngest temples, Panagia Deksia is located next to the Arch of Galerius within a very small distance. Built in 1956 Panagia Deksia incorporates wonderful byzantine architecture along with some modern – neo classical influences, similar to many Greek Orthodox temples.

There are many assumptions concerning the origin of the church’s name. It is widely believed though that it is due to the icon hosted in the temple, a religious artifact related to several myths and legends.

Unlike the vast majority of the byzantine religious icons, this one represents Virgin Mary holding little infant Jesus on the right side and not to the left, thus called “Deksia”, “Deksa” or “Dexiokratousa”. (Right handed-Right side)

Website: Panagia Deksia
Directions -> How to get there
More in this category: « Church of St. Minas Catacombs of St. John the Baptist »
back to top