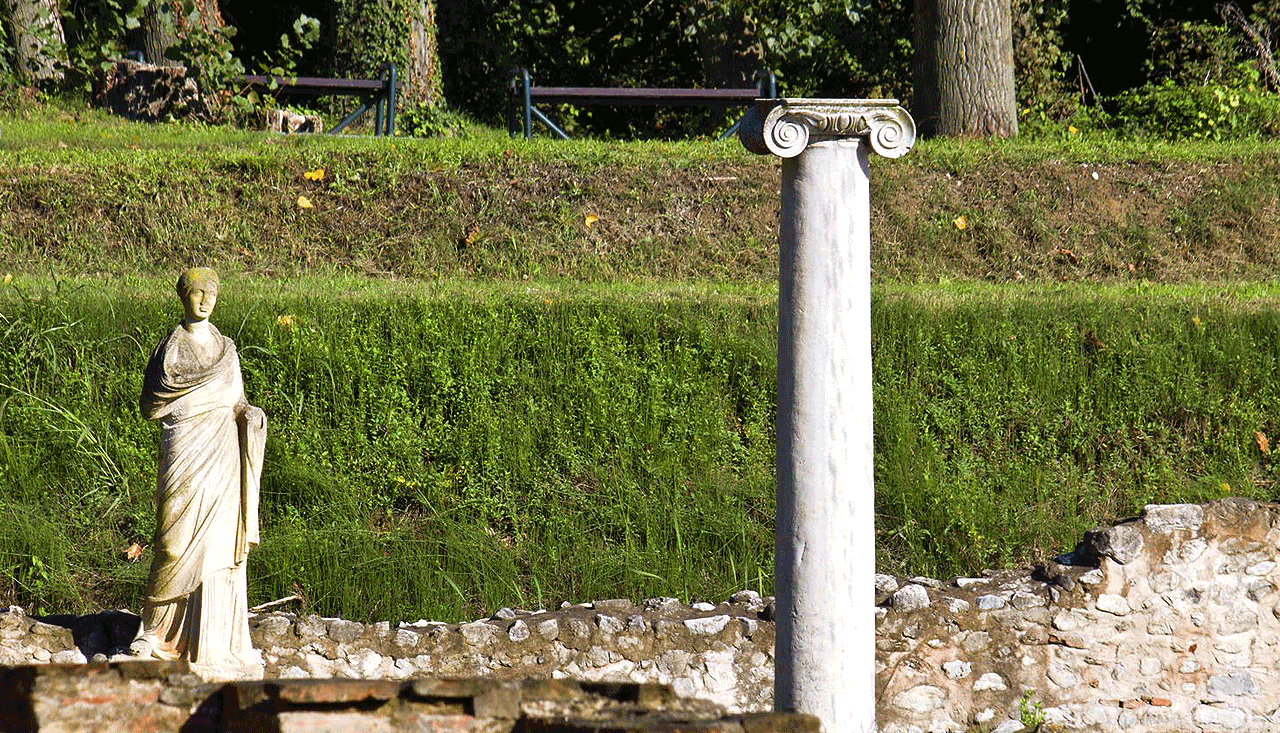 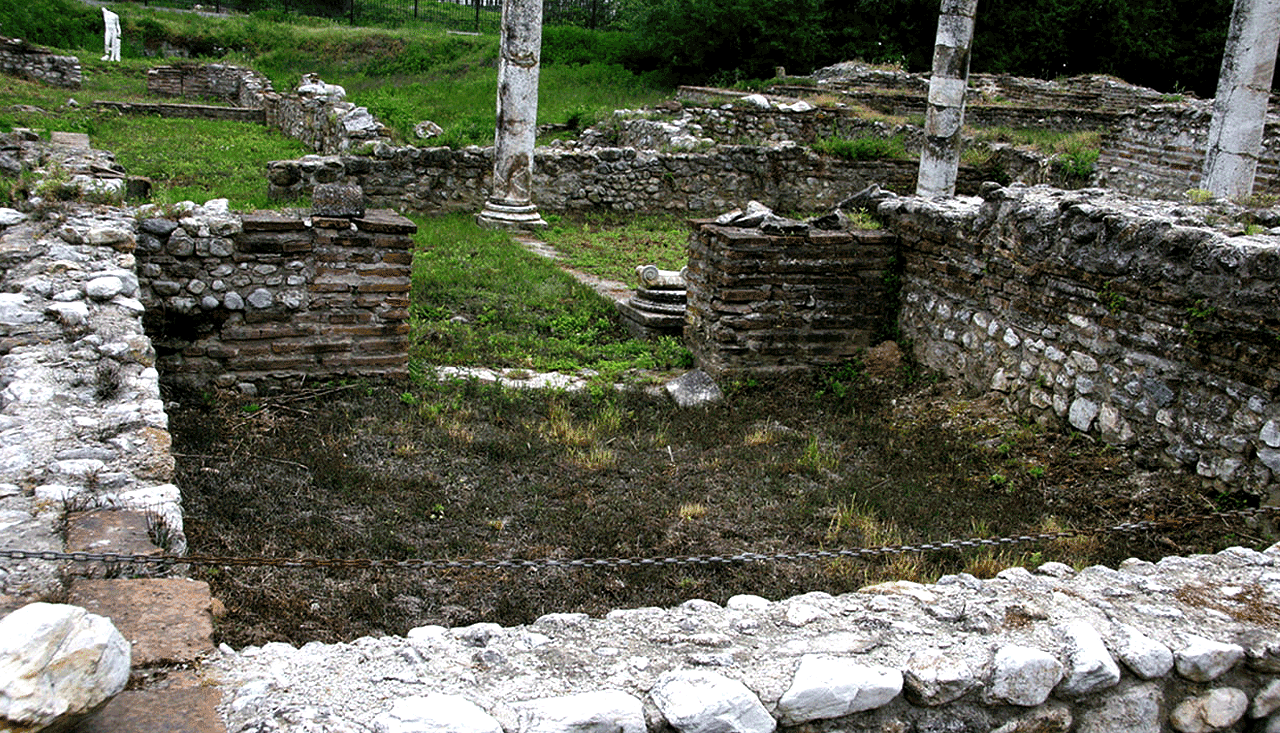 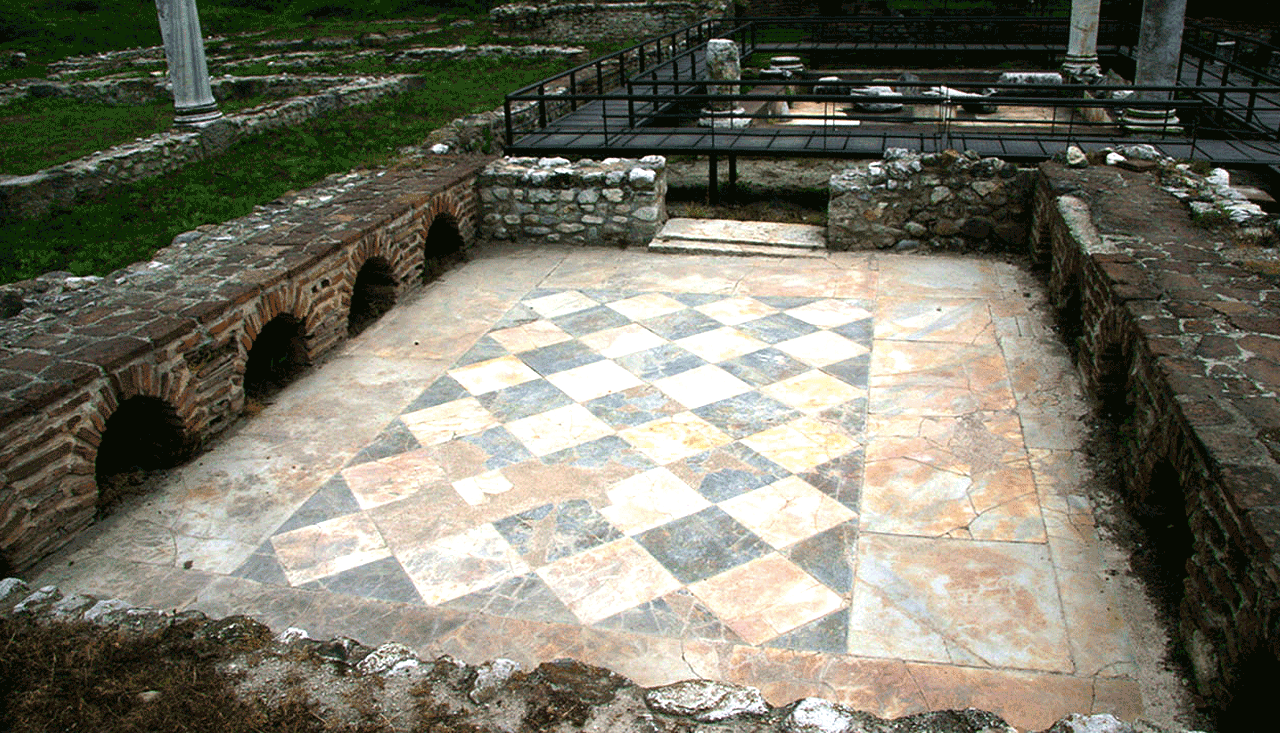 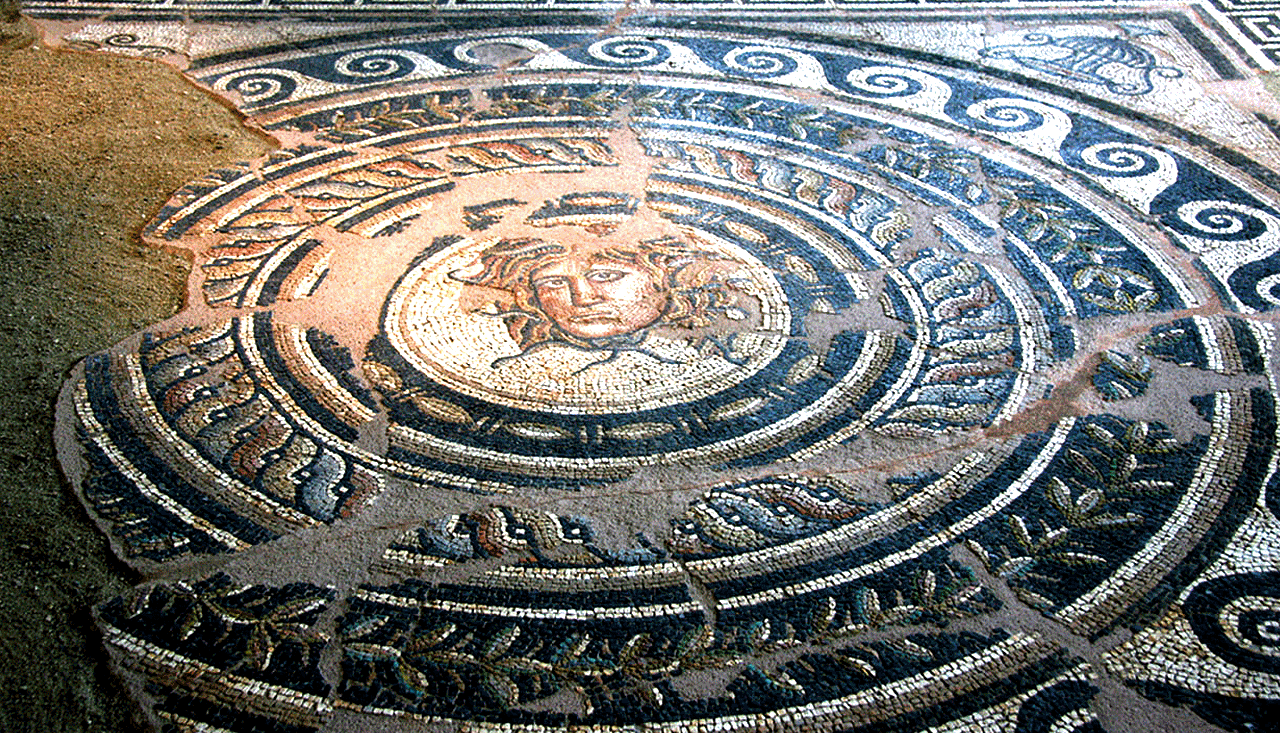 Ancient Dion, in the foothills of Mount Olympus, was the site where the ancient Macedonians worshipped the gods of Olympus. Excavation began in 1928 and continued at a faster pace by Professor Dimitrios Pantermalis in 1973-1988, revealed that Dion was a holy city for the Macedonians in antiquity.

Among the finds are the temples of Demeter, Iisis, and Dionysus, the Asclepium, roads with ships, a cemetery, the city walls, a Hellenistic and Roman theatre, Roman baths with many sculptures, the Odeion, and an early Christian basilica outside the walls. Many of the finds are now on display in the Archaeological Museum in the village of Dion.

Dion is about an hour from Thessaloniki.

More in this category: « Visit Ktima Pavlidis Vergina Aigai - The royal capital of Macedon »
back to top