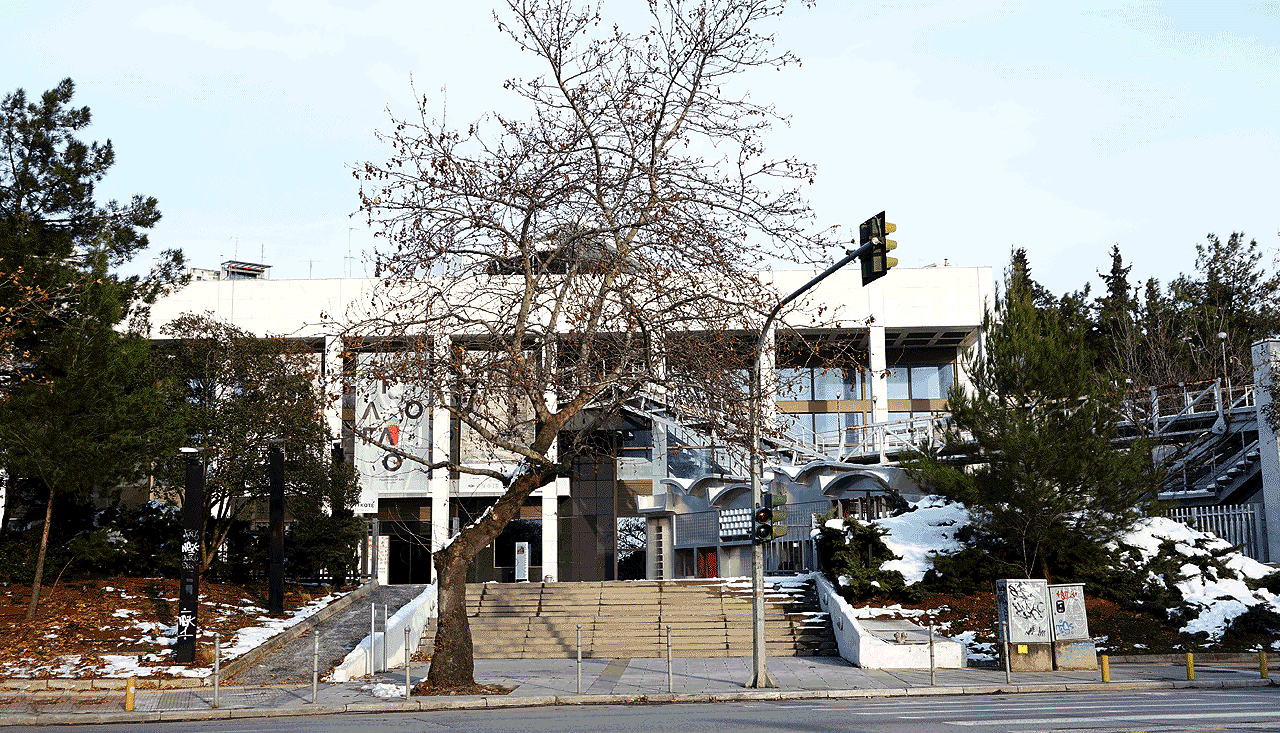 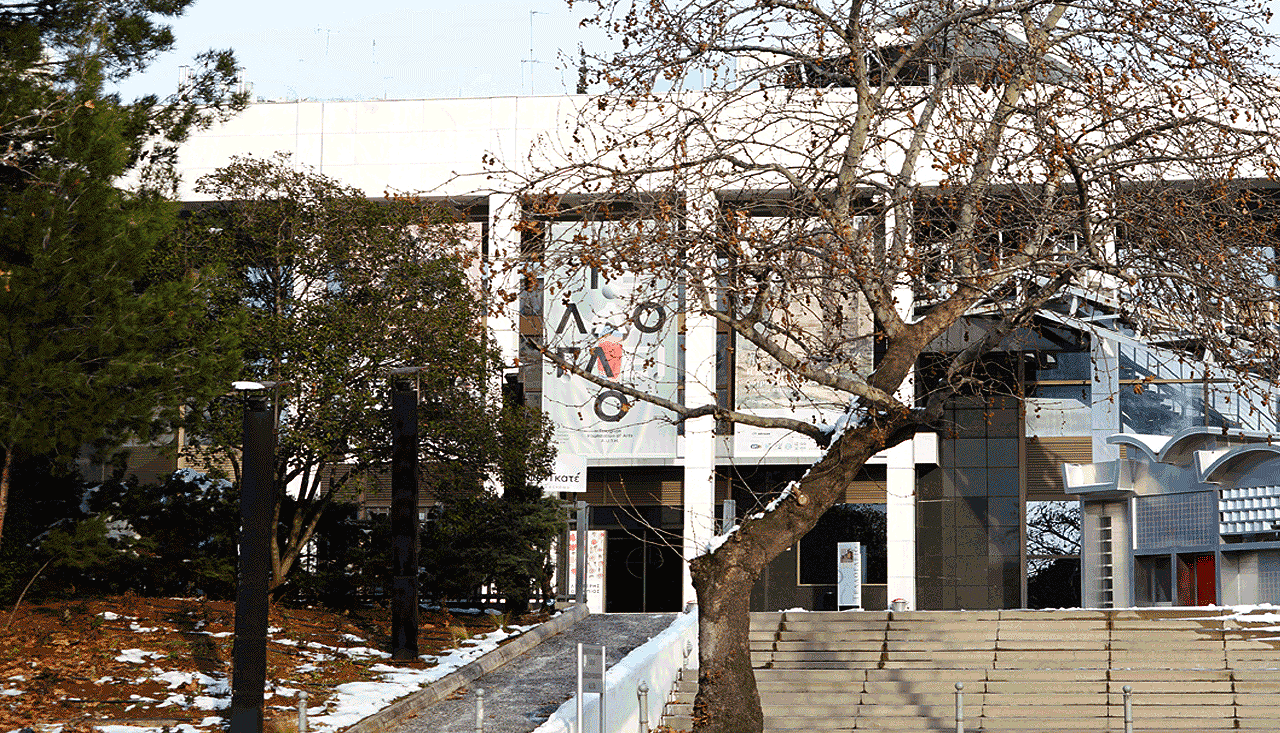 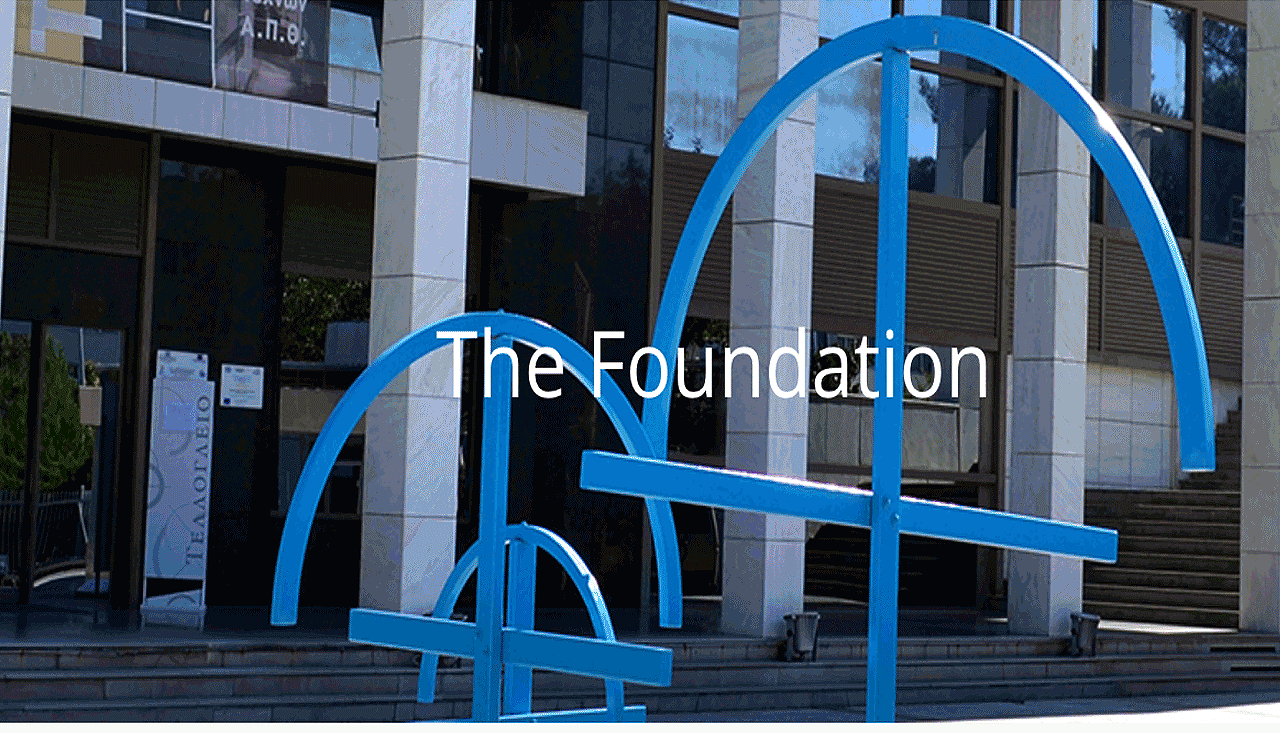 The Teloglion Fine Arts Foundation occupies an impressive, modern, high specificatios building with a panoramic view over the Thermaic Gulf and Olympus, set in a large green park on the outskirts of the Aristotle University of Thessaloniki campus. It houses some notable collections, created by the husband and wife team Aliki and Nestor Telloglou in the spirit of philanthropy and serving the community.

Consisting of more than 7000 works, its extensive collection can to a large extent tell the story of modern Greek art up to the present day. In addition to important nineteenth -and twentieth- century artists, the strong points of the collection are its representation of abstraction in Greece and Northern Greek painters.

There is an exceptional collection of twentieth-century prints, complemented by smaller collections of sculpture, antiquities, Far Eastern art, ceramics, glass and textiles, while new donations are added on a daily basis.

The most important donation/research tool in the Foundation is the Library and Spiteri Archive, donated by Tonis and Ioanna Spiteri, which covers Greek and European art, especially Paris between 1945-1980. Other important donations to the TI include the Giorgos Mourelos Archive and the Marinos Kalligas Library.

There are two shops, one on site and the other in the city centre.

Telephone: +30 2310 247111
Website: teloglion.gr
Directions -> How to get there
More in this category: « Municipal Art Gallery of Thessaloniki - Vila Bianca Thessaloniki Concert Hall »
back to top