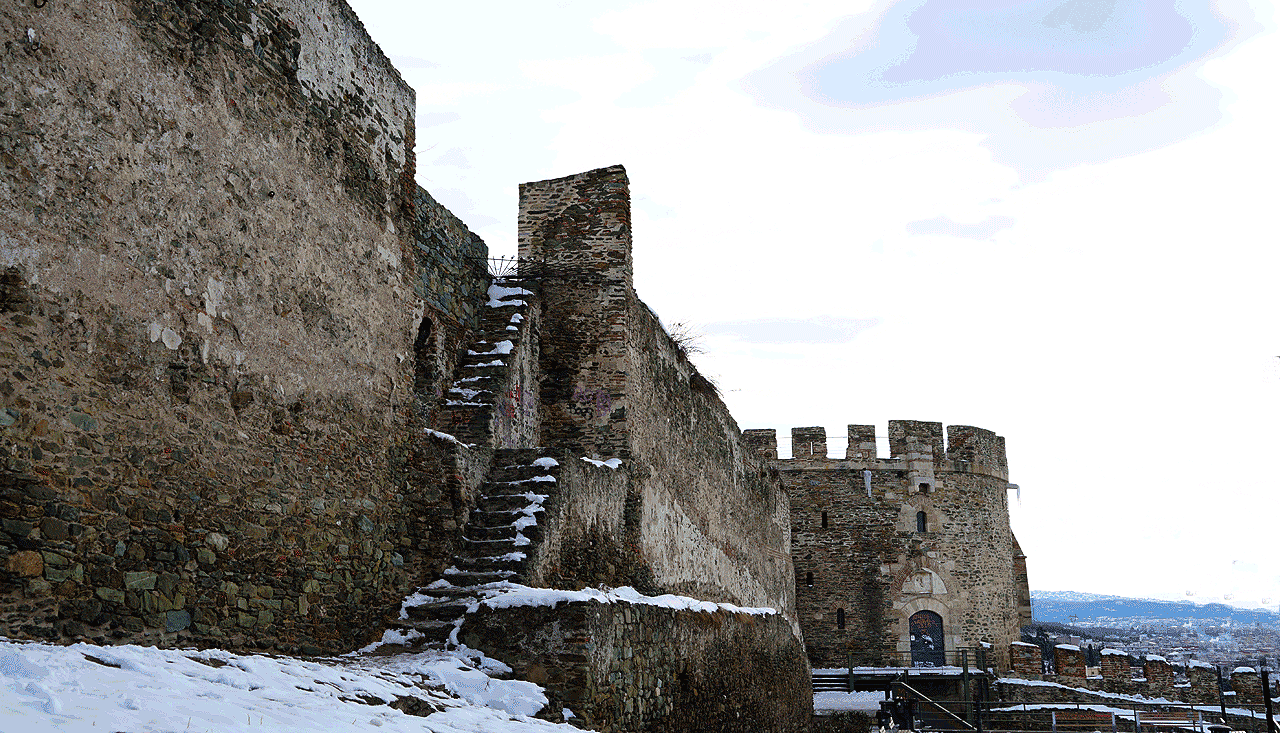 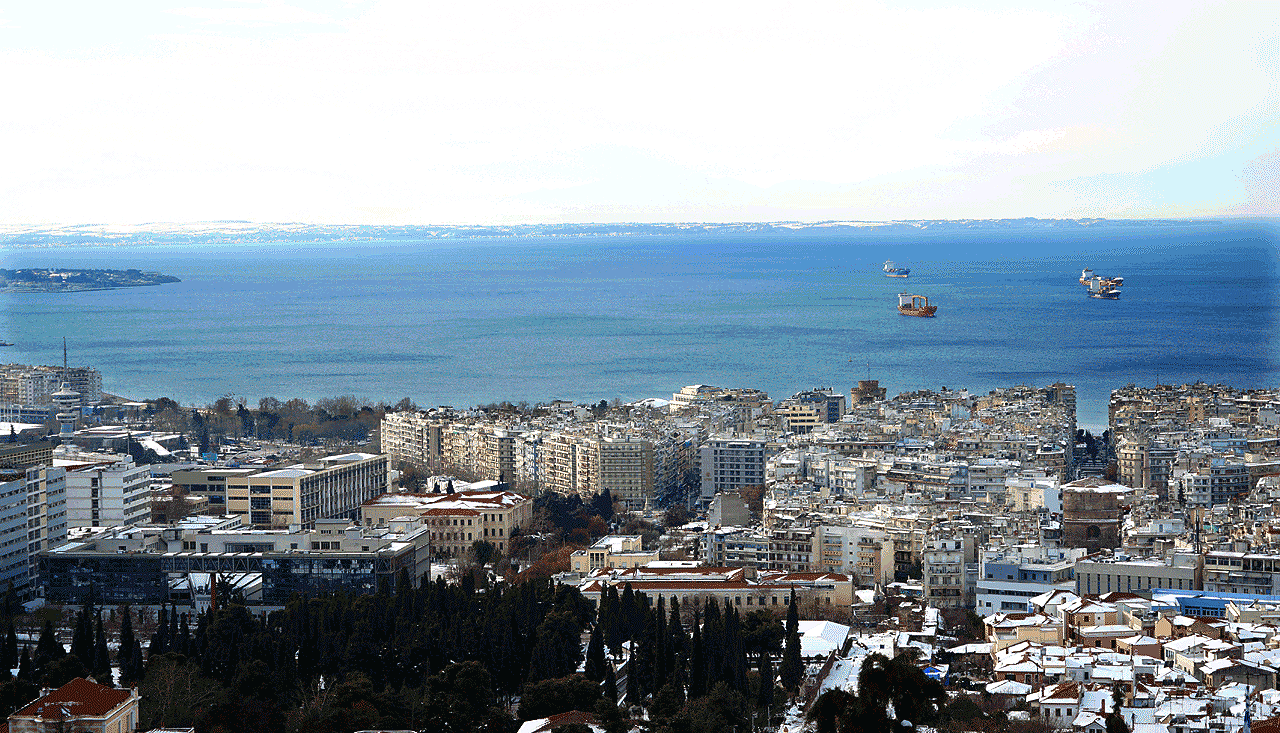 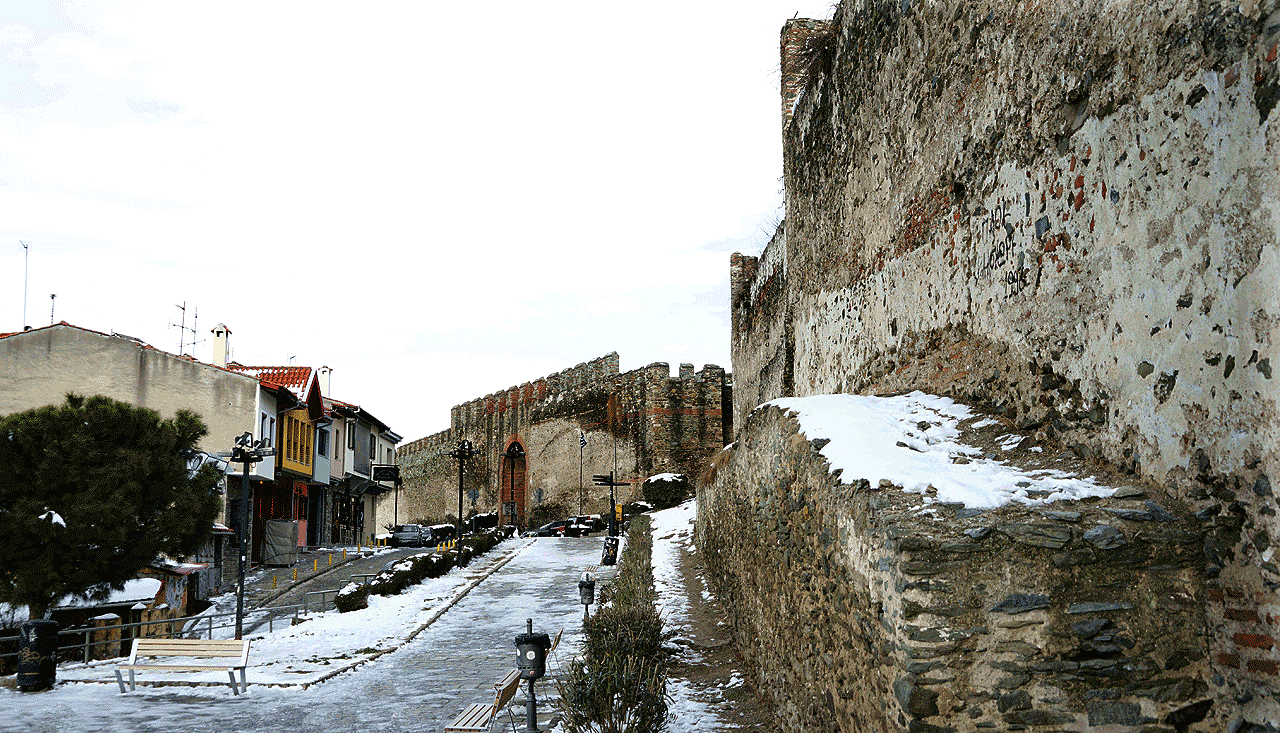 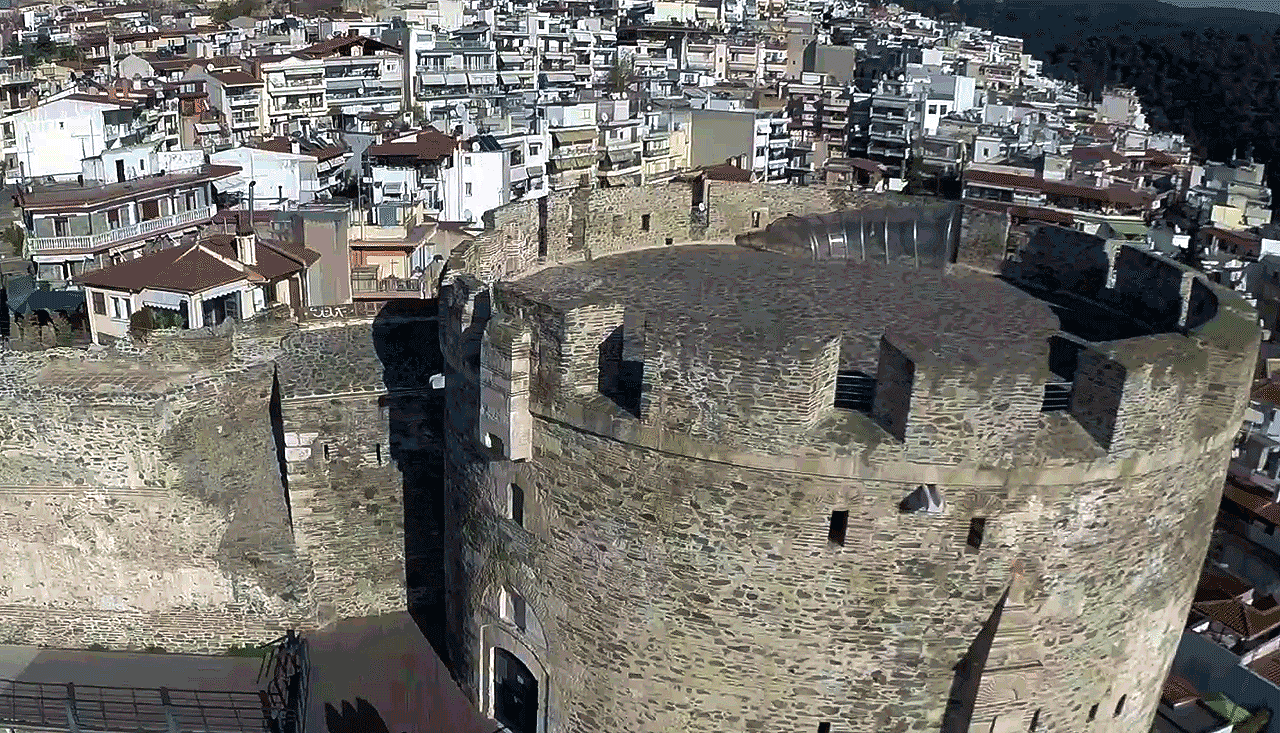 The Trigoniou Tower is the most famous and impressive tower of the wall. It was built in the late 15th century to prevent an invasion of the city and help during a siege.

It is a great fortification project that was raised by the Turkish authorities after the occupation of Thessaloniki at 1430. Their purpose was to reinforce with an artillery tower, the sensitive point in which most invasions were accounted for.

The name Trigonion Tower is due to the text of Ioannis Anagnostou, which refers to the stairs that the enemies touched on the Trigonio and thus invaded the city. There is also the view that the triangle was called the triangular cantilever of the northern city walls on which the gate of Anna Palaiologina had been opened.

In the Trigoniou Tower, which also called "the balcony of Thessaloniki", you’ll have the chance to enjoy the magnificent and imposing panoramic image of the city hugging the sea. On a clear day you’ll be able to see Olympus Mountain located 150km away, without any difficulty.

Hours: The balcony opened 24 hours per day, The Tower daily from 9am-3pm (except Mondays)

Directions -> How to get there
More in this category: « Byzantine Walls of Thessaloniki Heptapyrgion - Yedi Kule »
back to top