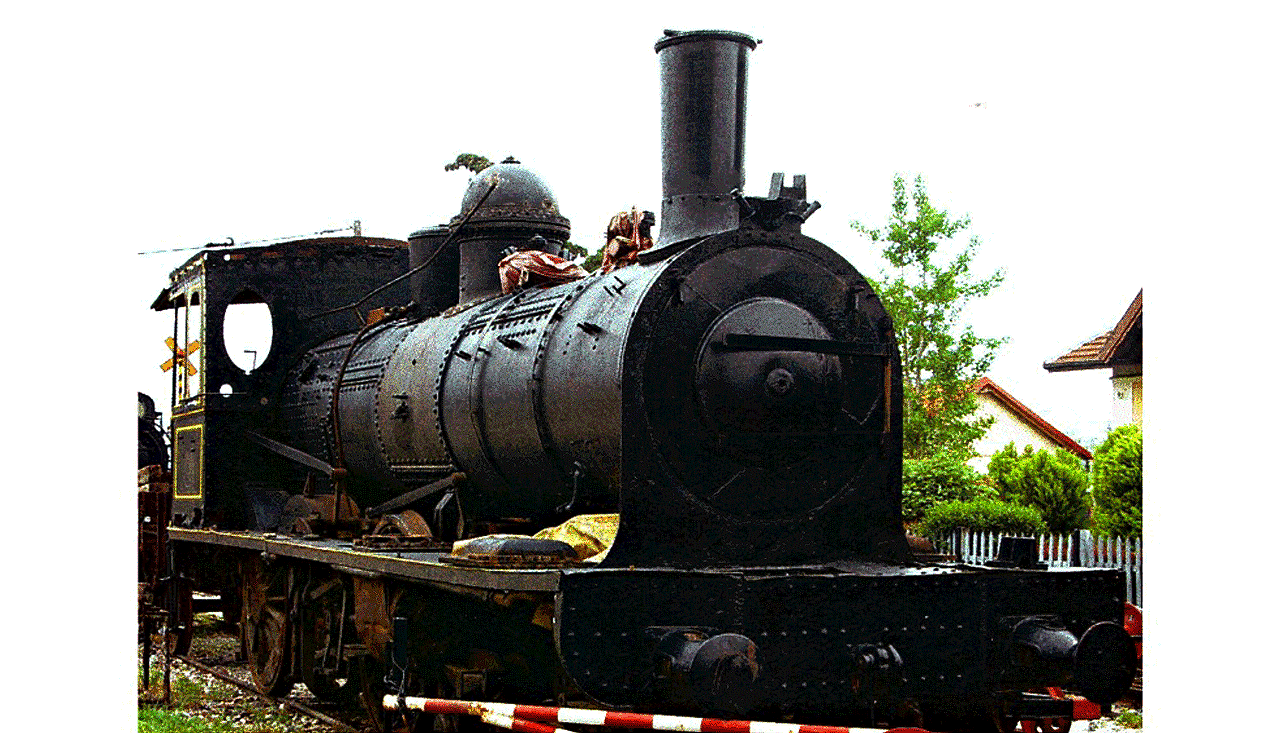 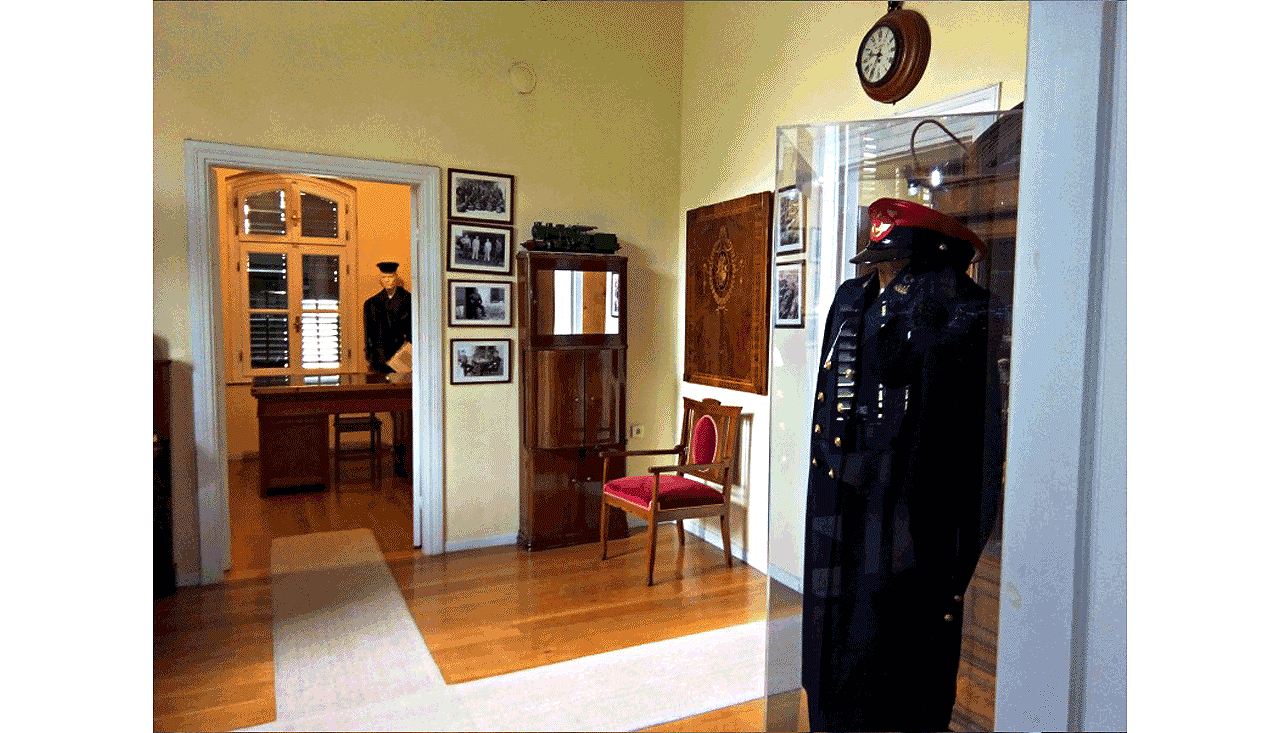 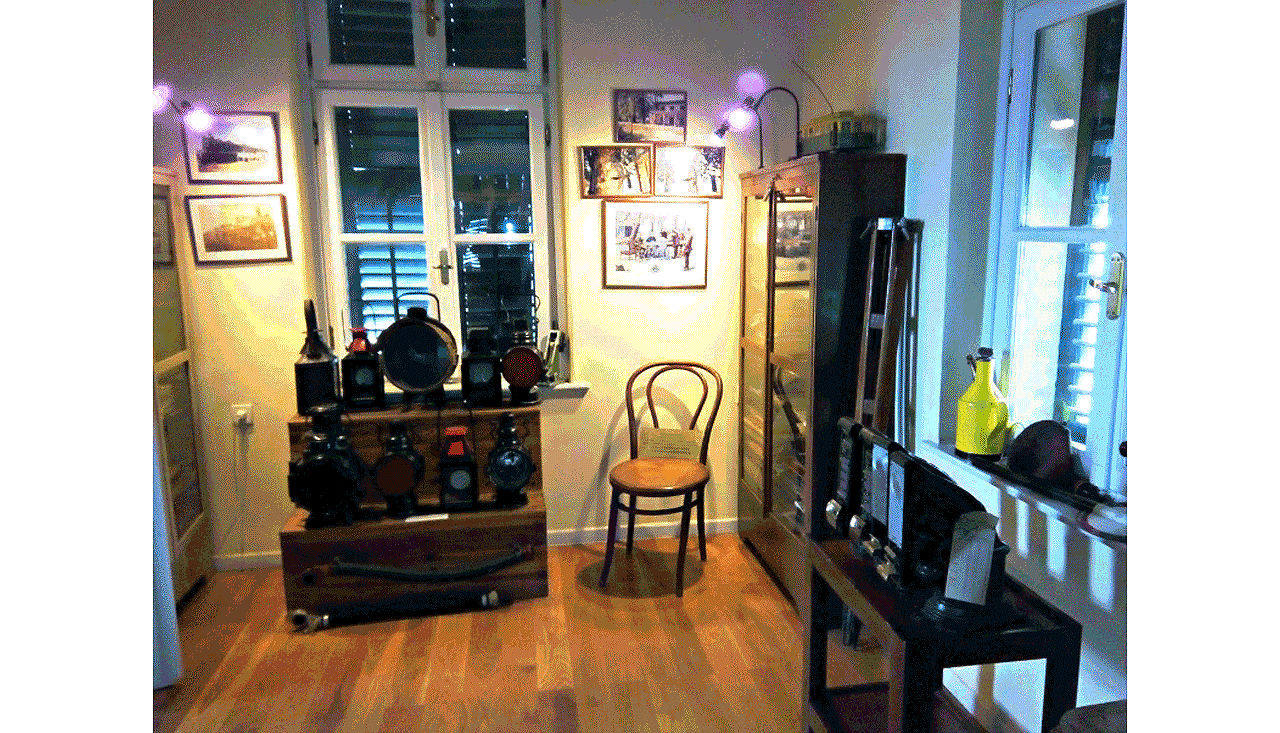 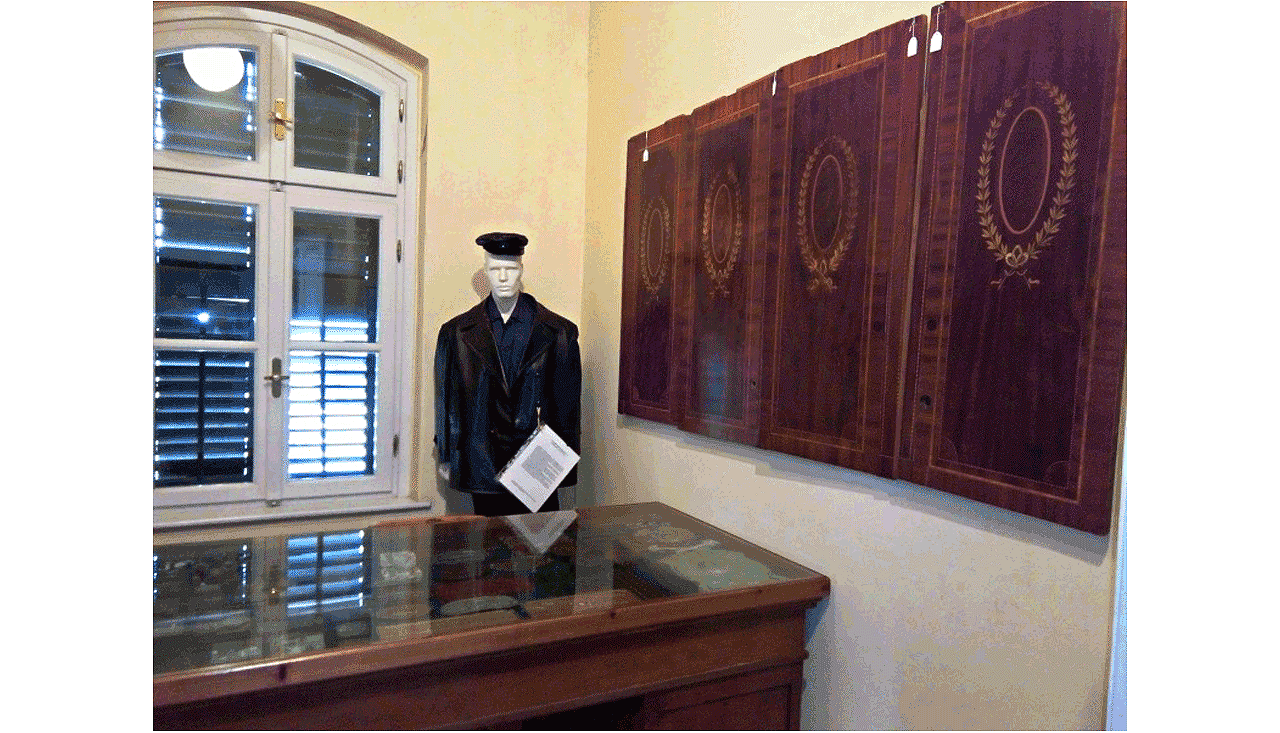 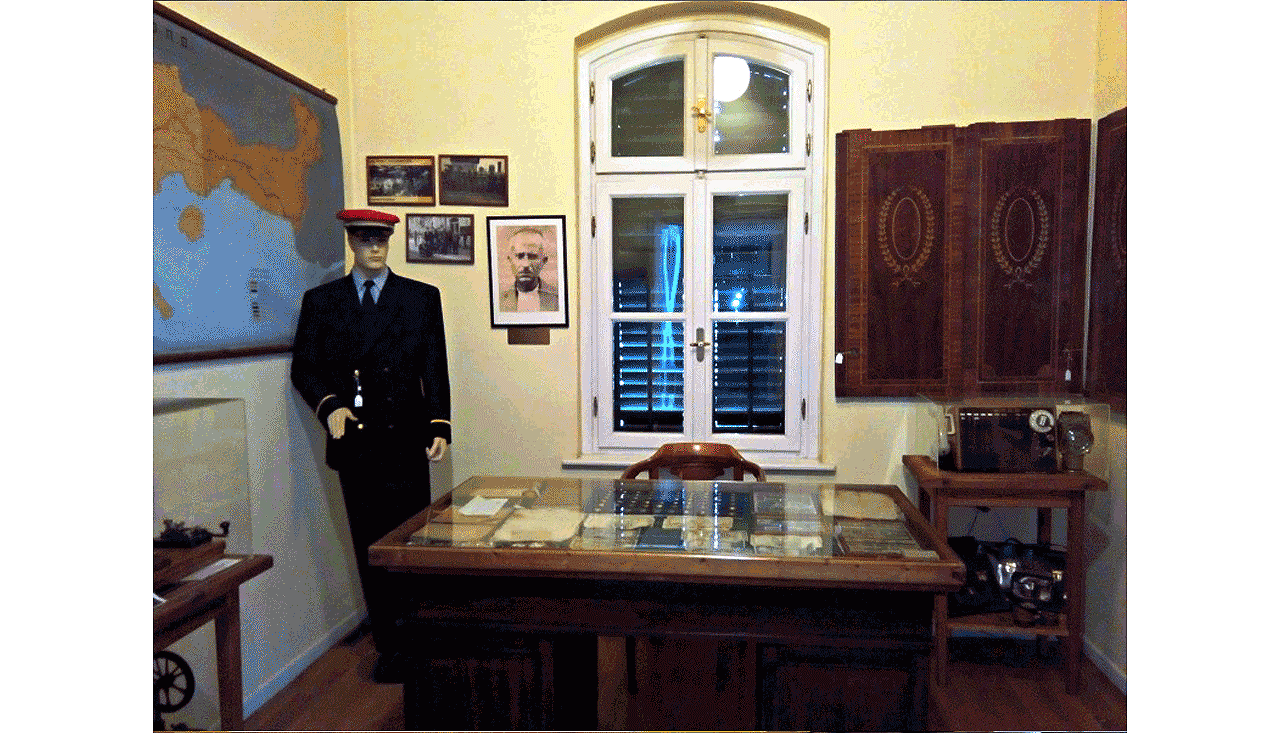 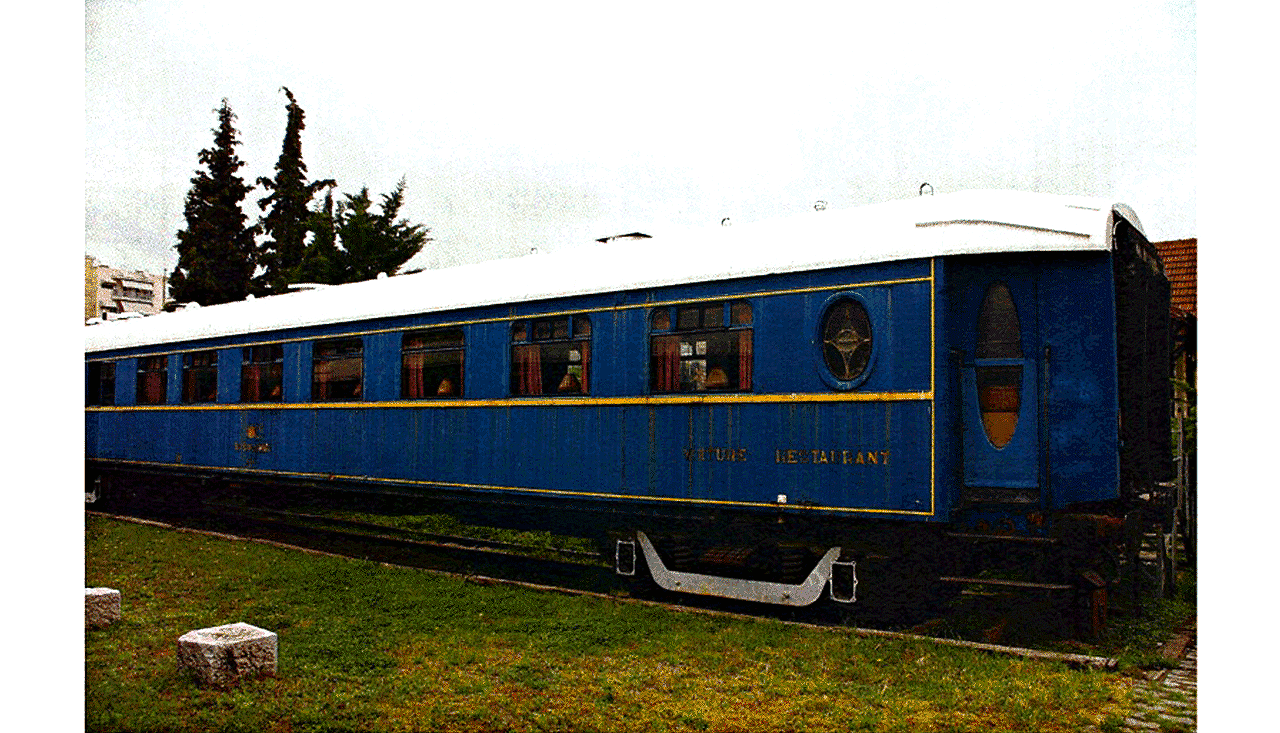 The building of the Military Station (Station Militaire) of the Railroad company «Jonction - Salonique - Constantinople» at Thessaloniki. Located on the west side of Thessaloniki about 500 meters after the flyover bridge Monastiriou str. route to the exit of the city, between the main railway lines and Monastiriou str.

The building was built in the late 19th century during the Ottoman rule. Specifically constructed from 1891 until 1894 by the Italian architect Pierro Arigoni subsequent manufacturer of Casa Bianca in 1911. A similar form of buildings can be met in many OSE stations in northern Greece, but not as elaborate. The building has a distinct architectural style, with particular morphological elements, cruciform plan with symmetry axis perpendicular to the rail lines, symmetrically arched openings, round skylight on the lateral sides for ventilation of the roof and pseftoparastades. Wooden intersecting roofs, exterior wooden beams tied with artistic skill and "heart" beating more than 106 years of continuous rail istorias.To whole building is surrounded by an uncovered enclosure area for outdoor events in a single historical landscape.

photos of the museum by sfsth.gr

Telephone: +30 2310 559590
Website: sfsth.gr
Directions -> How to get there
More in this category: « Hellenic Pharmaceutical Museum Casts Museum of the Faculty of Philosophy »
back to top