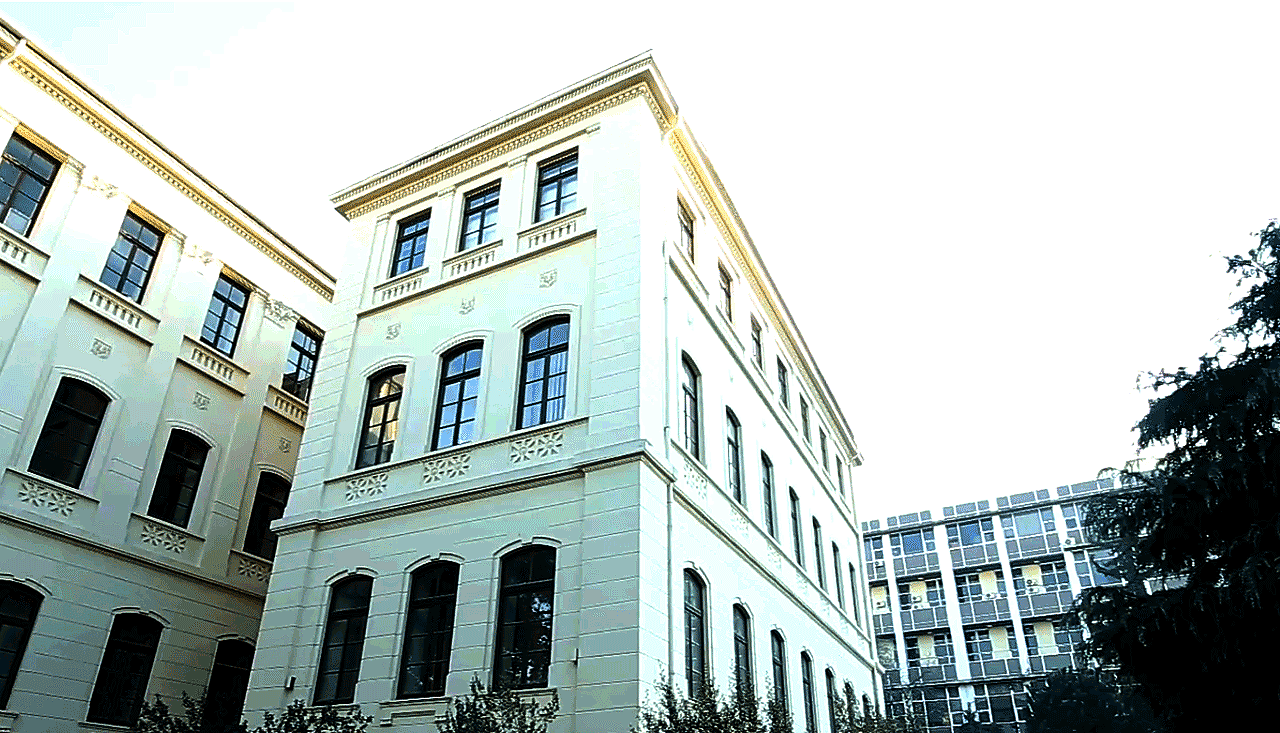 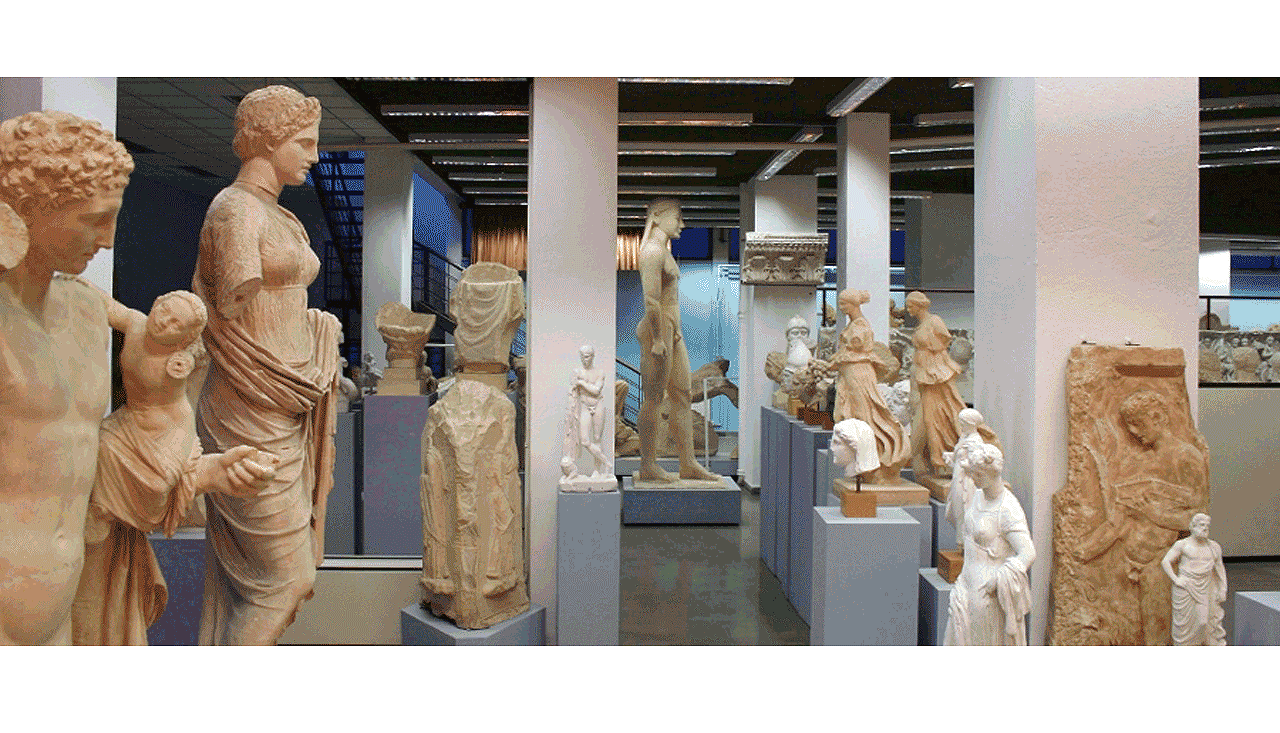 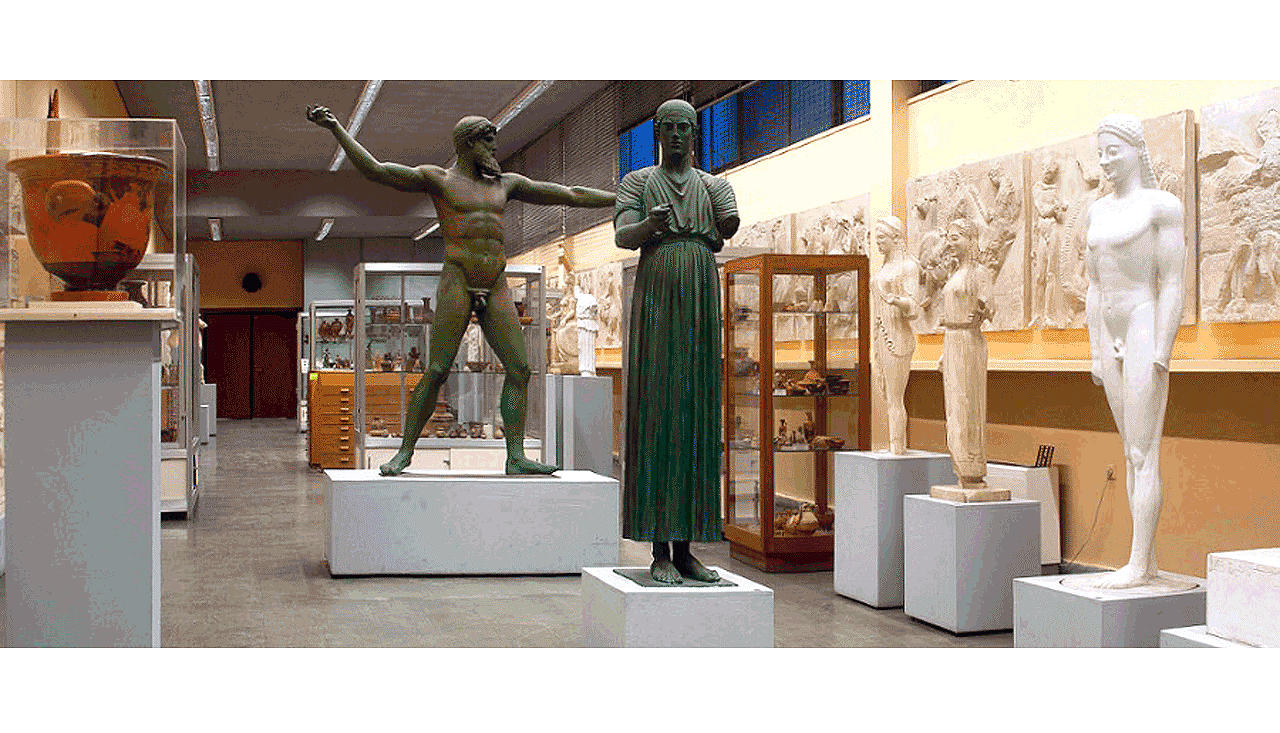 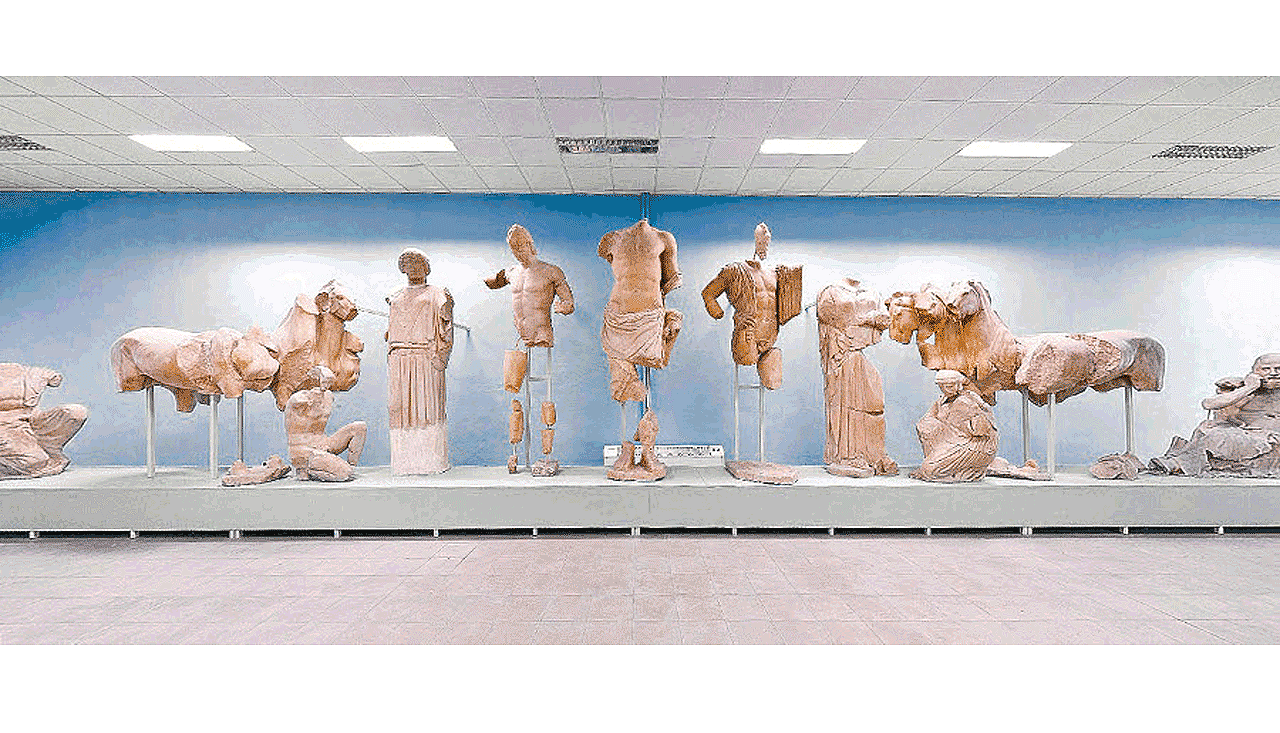 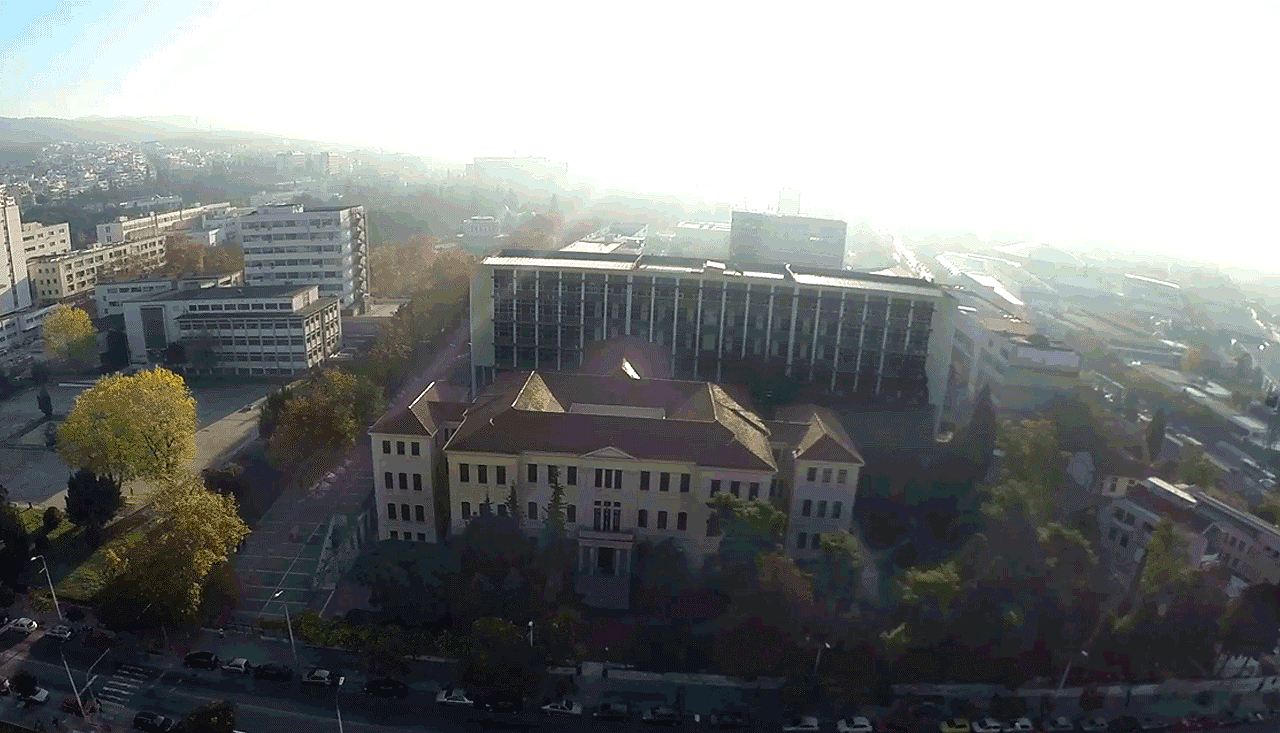 Casts Museum of the Faculty of Philosophy

The Casts Museum was established at the Faculty of Philosophy, at the initiative of C. Romaios, then professor of Classical Archaeology, a couple of years after the Aristotle University of Thessaloniki was founded (between 1928 and 1930). The Museum, housed in 3 halls in the main building of the faculty, aimed to provide students with extensive training in ancient art, while offering them the right resources.

The name of the Museum itself signifies that the majority of the exhibits are plaster casts of ancient sculptures, and also clay and metal copies of miniatures. There are also copies of Minoan, Mycenaean and Byzantine murals, copies of Paleo-Christian wall paintings, as well as copies of Byzantine icons. A significant number of the exhibits are original works of art, mainly pottery and miniatures, which were either donated or excavated in the past within the framework of the research carried out by the Faculty of Philosophy.

The exhibits are organized chronologically and are displayed according to general thematic groups (original pottery and miniatures, original coins and copies of coins, copies of miniatures, and plaster casts of sculptures).

A great number of casts from different time periods are exhibited in “Constantinos Romaios” hall. The colossal Sounion kouros and the casts of the arch of Galerius, donated by the 9th Inspectorate of Byzantine Antiquities, along with the models of capitals and other parts of the decoration of the church of Agios Demetrios, are some of the most important exhibits of the Museum. Casts of the east and west gable of the temple of Zeus in Olympia, donated by the 7th Inspectorate of Prehistoric and Classical Antiquities, are also displayed in the hall.

The main collection of casts of archaic sculptures carved on all sides, dating between the early 6th century and the early 5th century B.C., is located in the raised part of the hall. The collection consists of a significant number of kouroi and kores from various sites (from the islands of Naxos and Paros, from Attica, etc.), pedestals of statues with relief representations, sepulchral and votive bas-reliefs, as well as architectural sculptures.

Over the last years and after acquiring new exhibits, a collection of casts of imperial portraits was put together, which, despite its small size, contains representative works from each dynasty, as well as two private portraits of the same period from Thessaloniki. The collection is displayed in the antechamber of “C. Romaios” hall.

Address: Basement of the New Building of the Faculty of Philosophy University Campus, AUTH, 54124 Thessaloniki