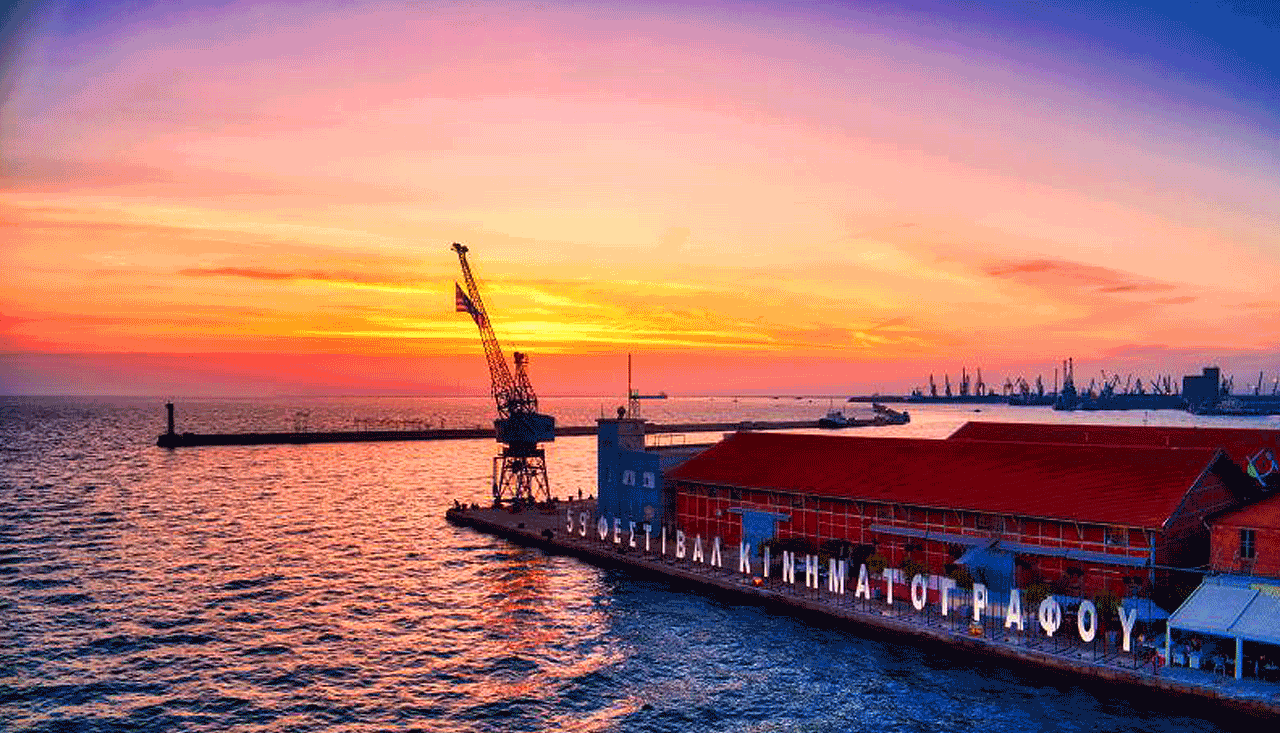 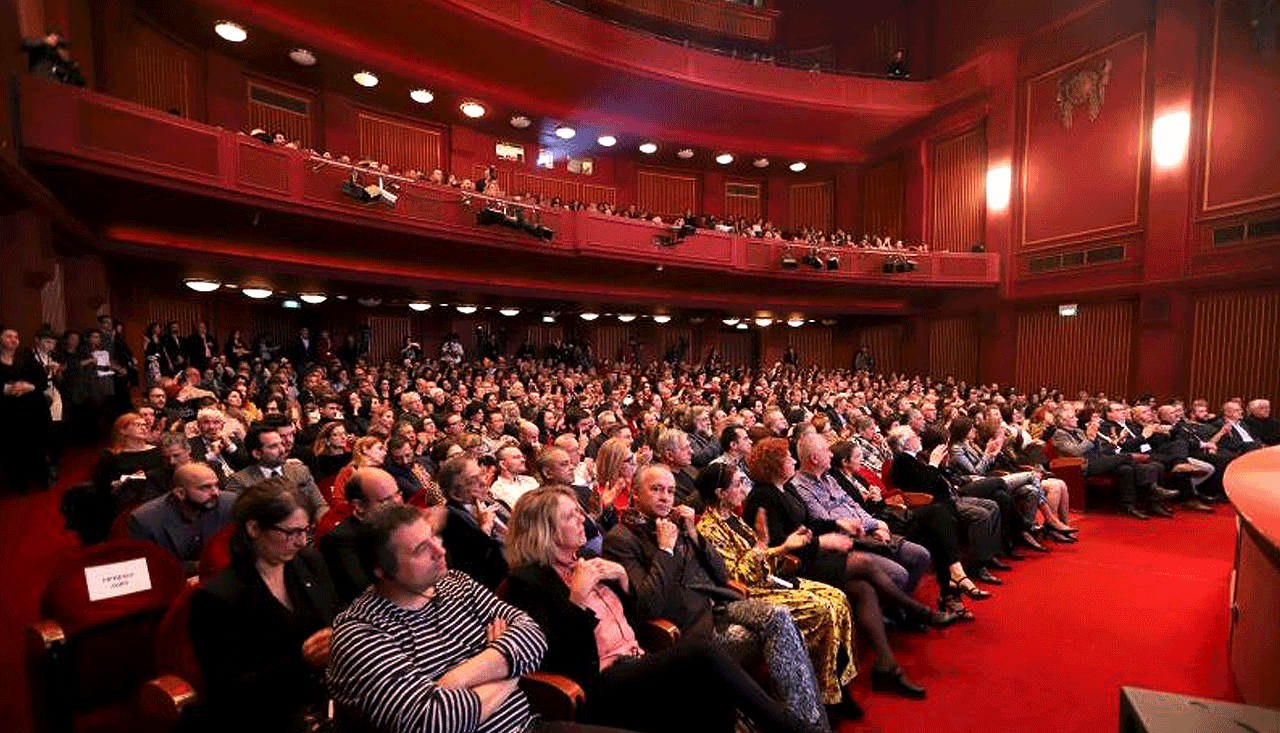 A magnificent celebration of art in the form of cinematography takes place in Thessaloniki every year, attracting thousands of visitors from all over the world.

The Thessaloniki International Film Festival is the top film festival in South Eastern Europe, presenting selected Greek and international productions as well as a movie competition.

The festival is a spectacular feast of cultures, enjoyed by the locals and international cinema lovers, bringing together an audience that discovers fresh ideas.

Through its new form and activities, the Thessaloniki International Film Festival has established close collaborations with various local, national, regional and international film institutions, cultural, educational and social organizations, as well as embassies and cultural agencies from other countries.

Telephone: +30 2310 378400
Website: filmfestival.gr
Directions -> How to get there
More in this category: « International book festival Dimitria »
back to top