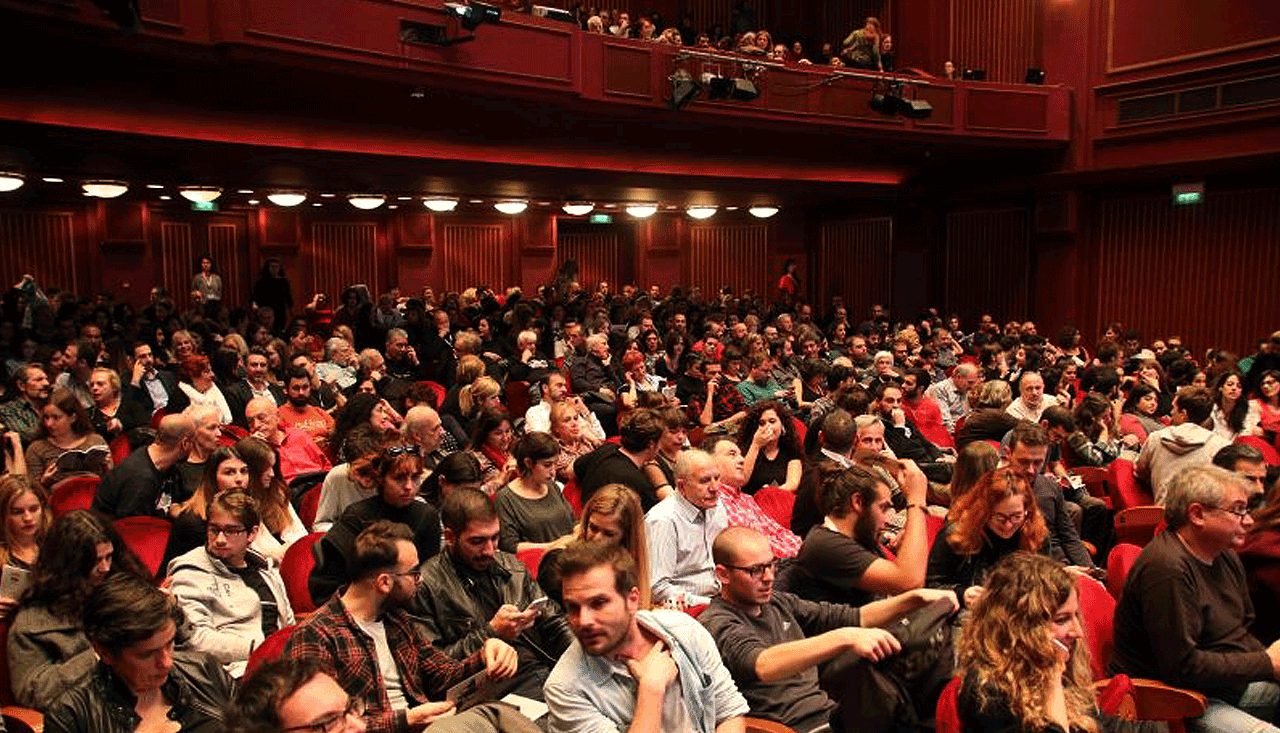 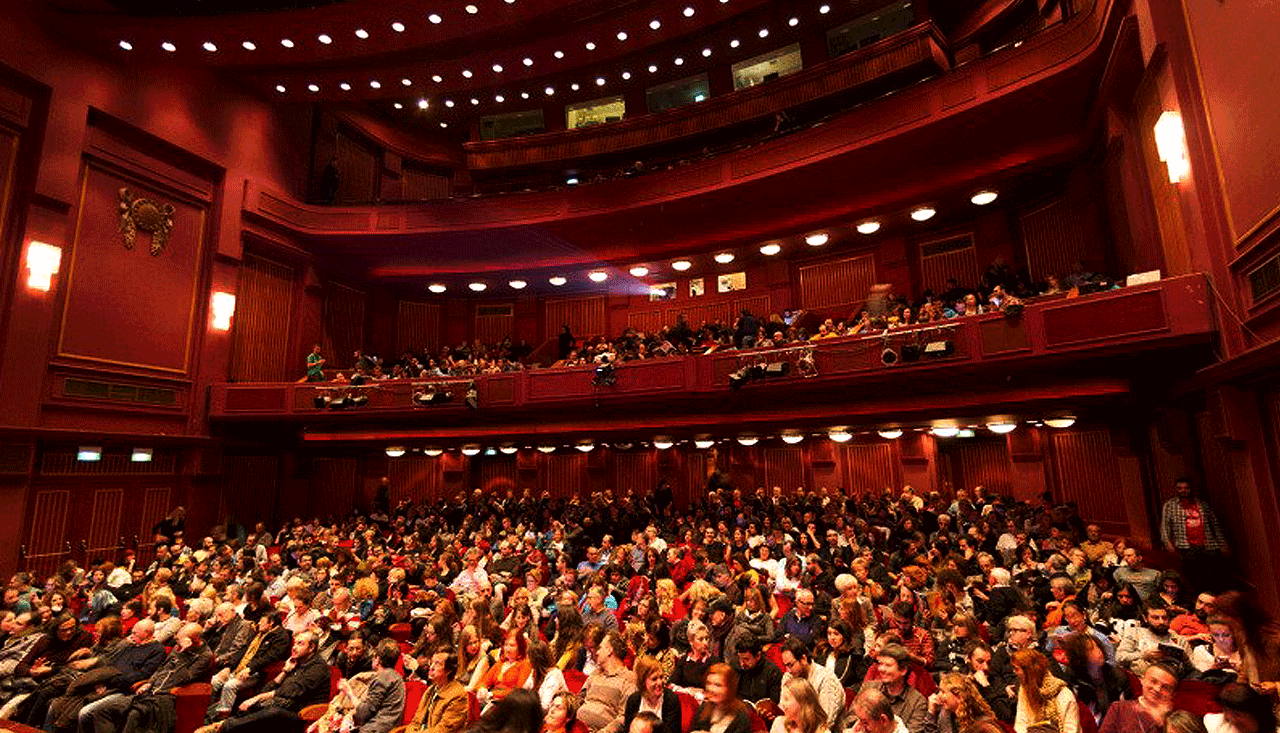 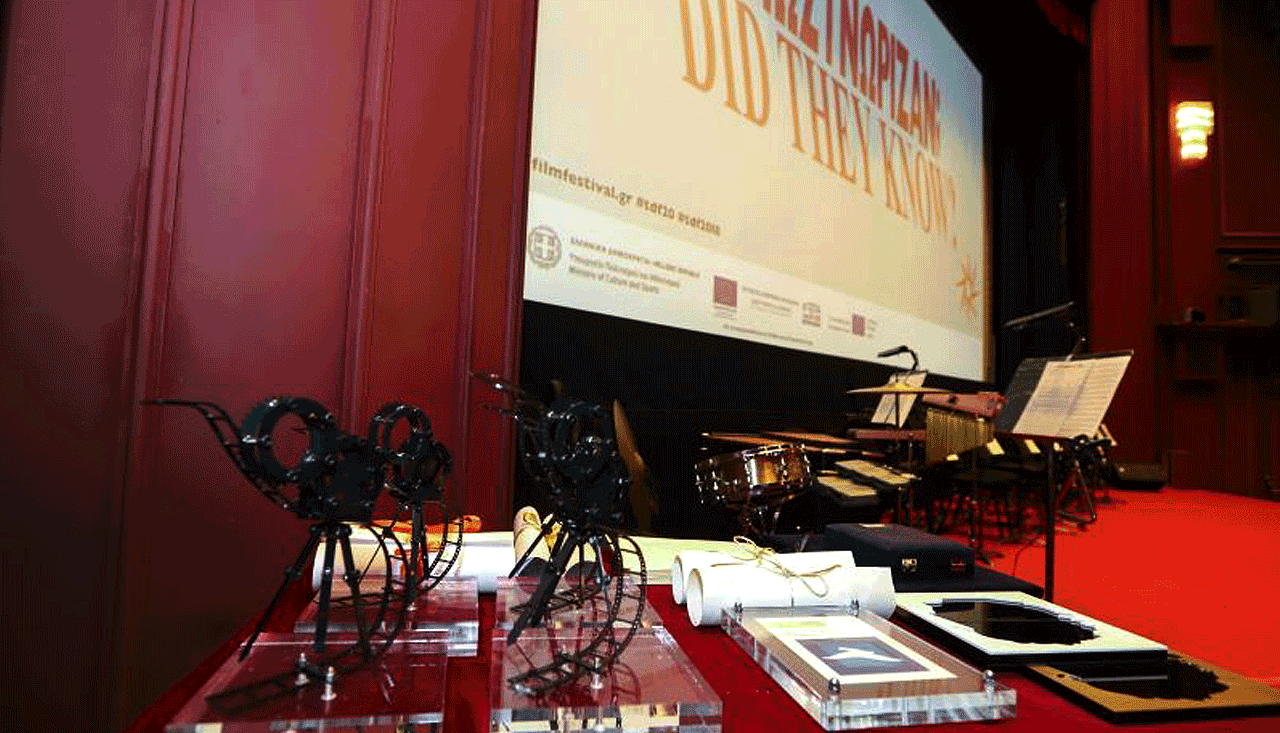 The Thessaloniki Documentary Festival, among the best documentary festivals of the European circuit, celebrates the art of documentary via a rich program of films, events and initiatives.It also hosts a variety of parallel events - masterclasses, discussions, conferences and more - attracting more than 80,000 viewers and visitors during its 10-day operation.

Telephone: +30 2310 378400
Website: filmfestival.gr
Directions -> How to get there
More in this category: International book festival »
back to top