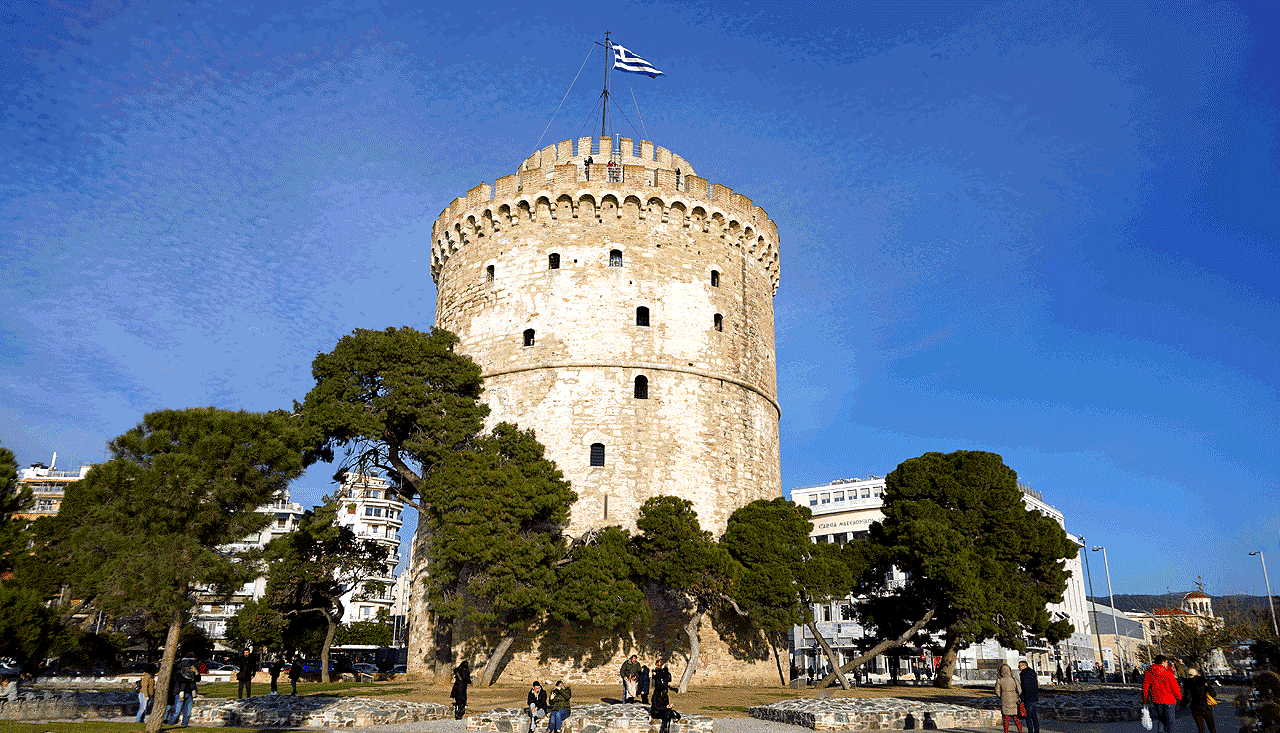 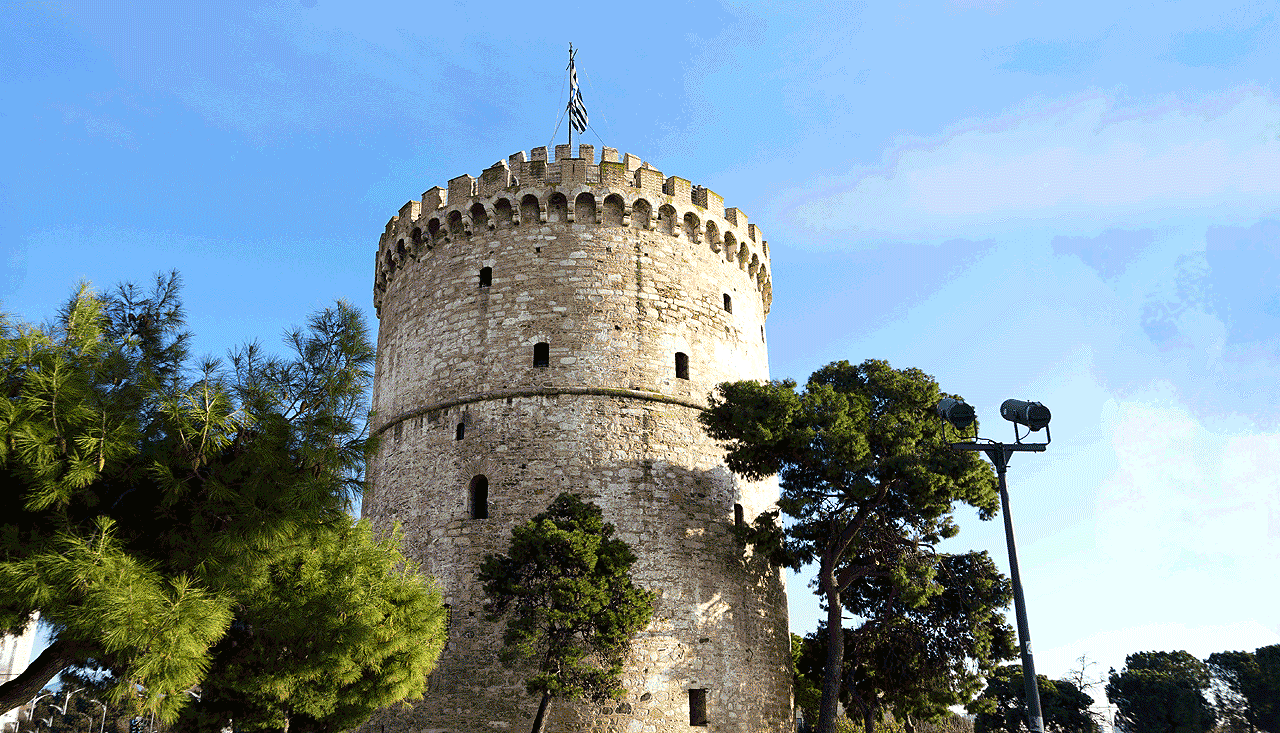 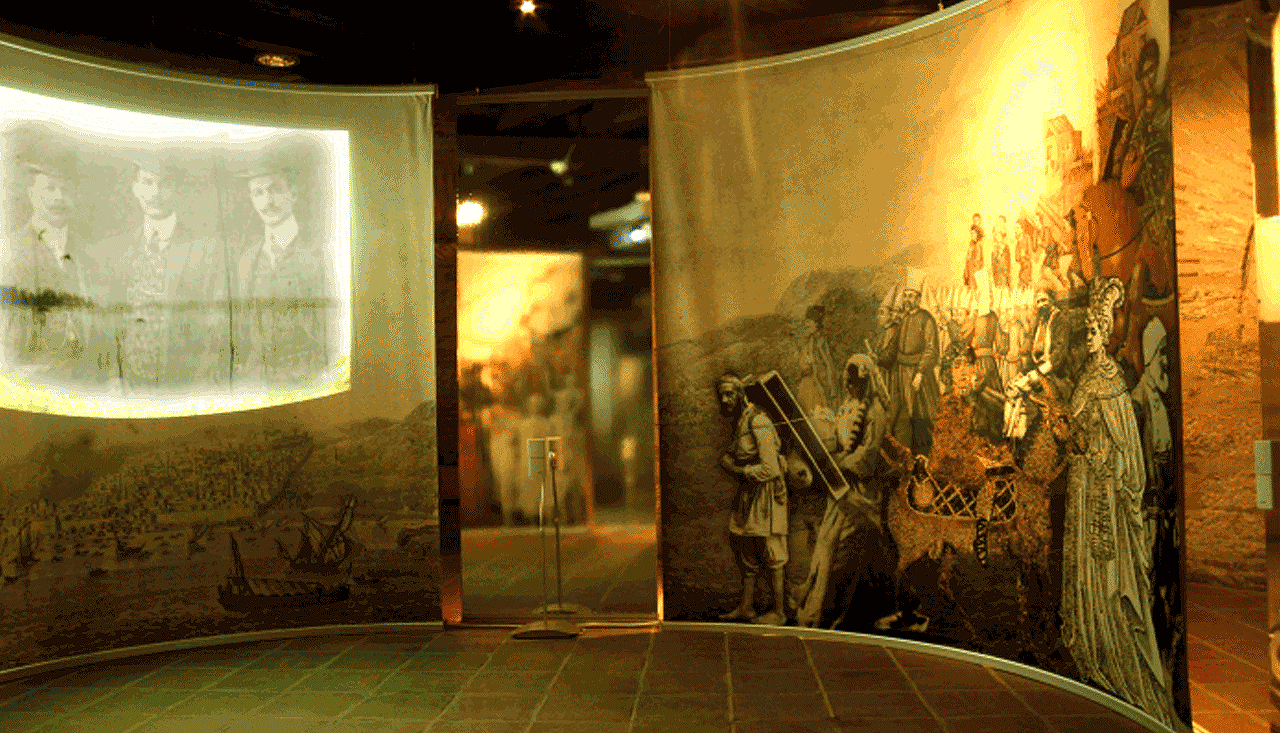 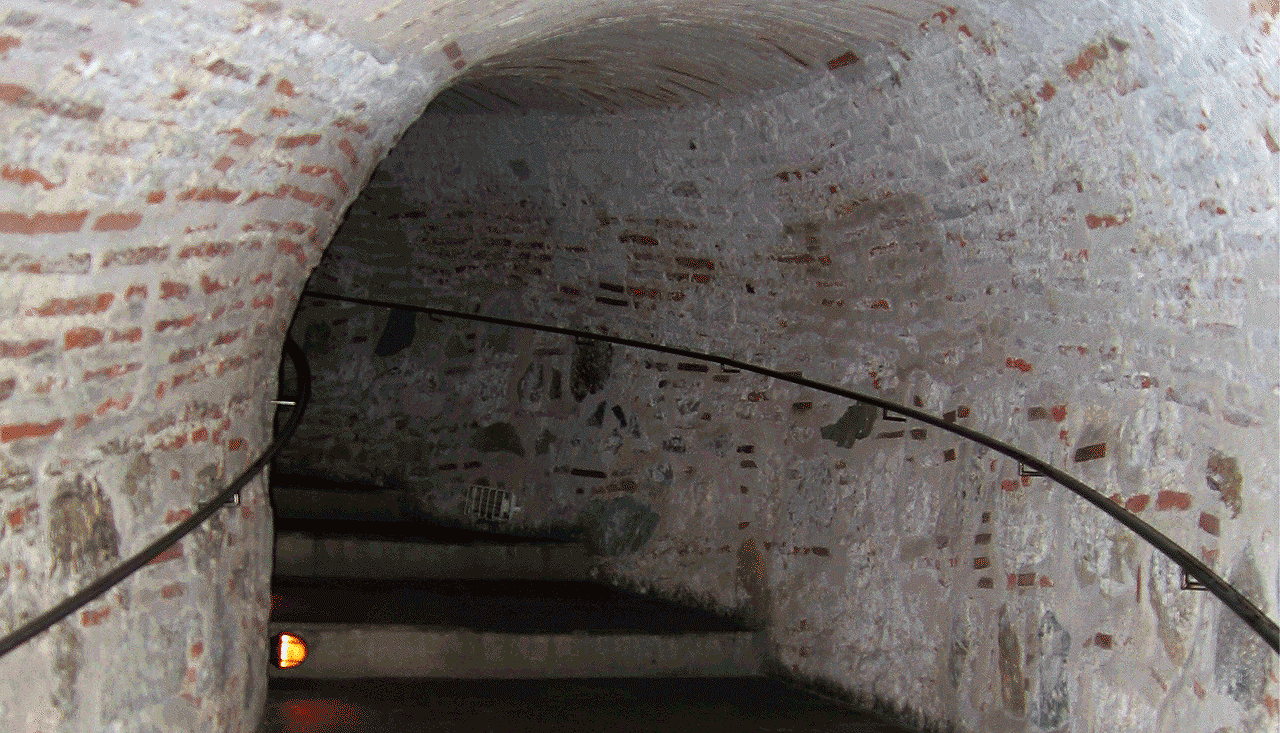 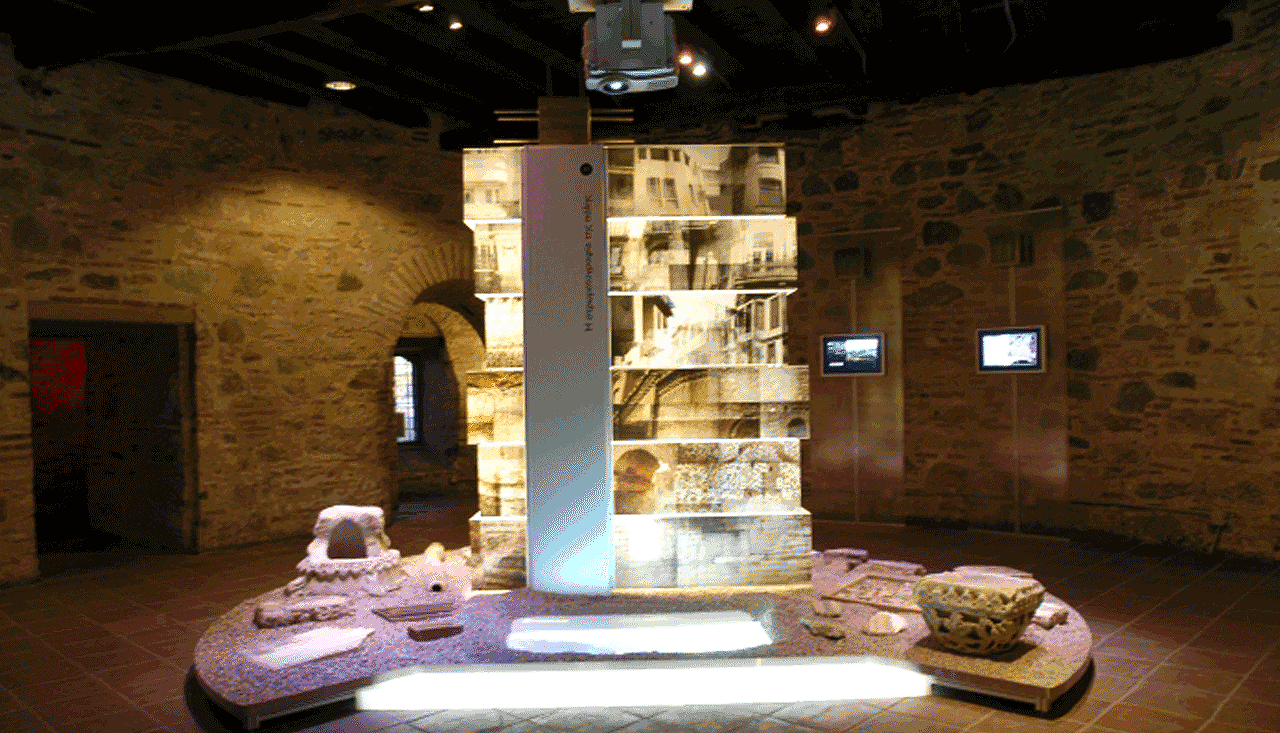 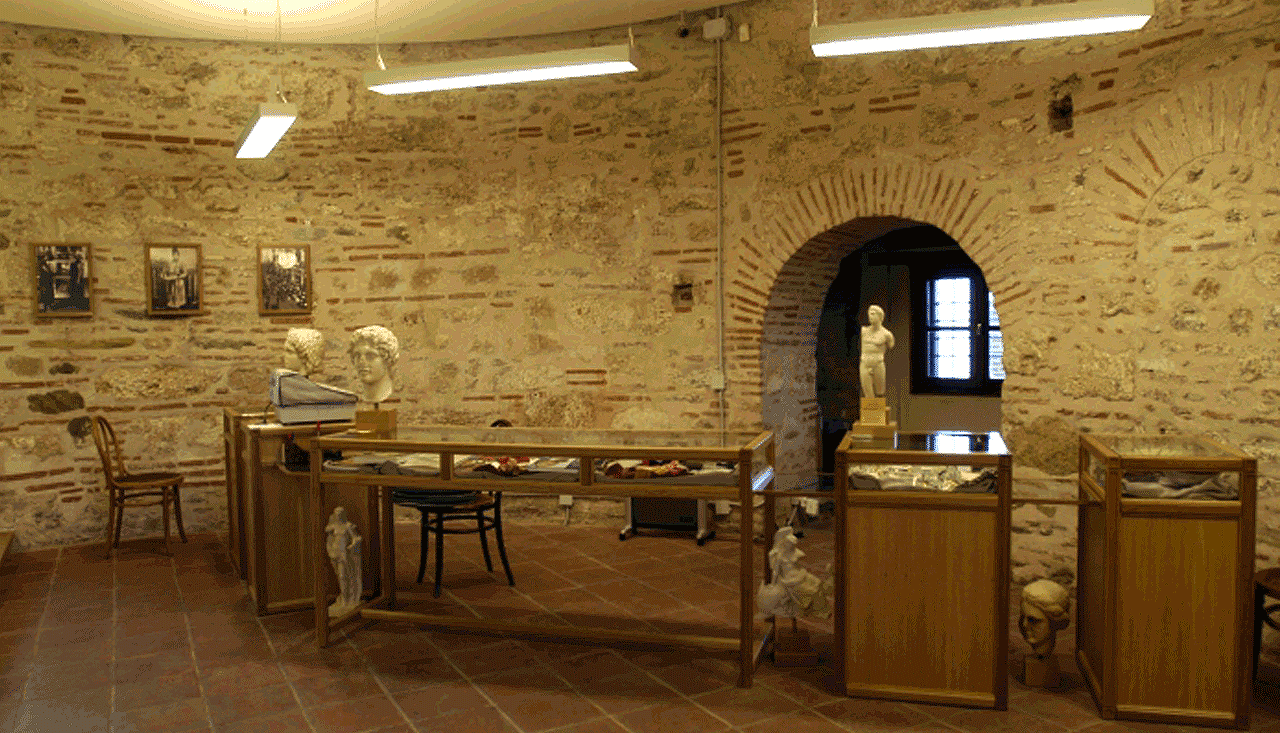 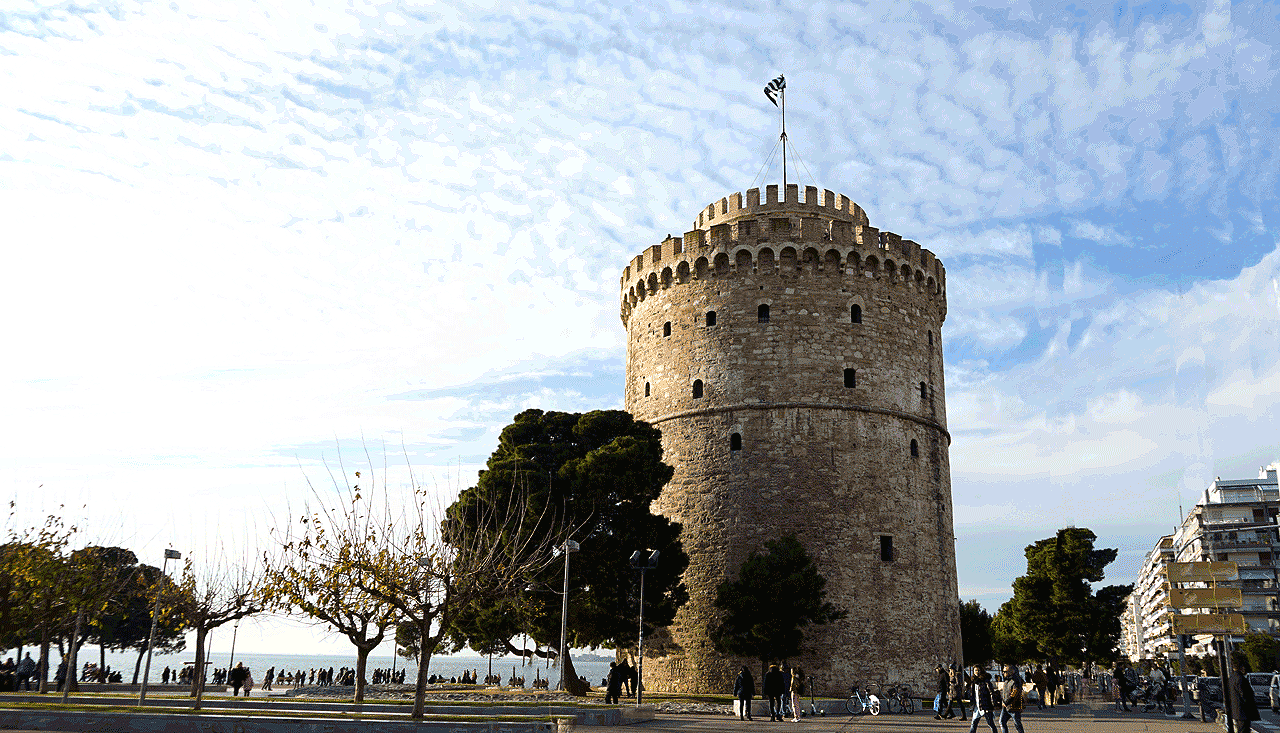 Τhe White Tower has housed the new permanent exhibition on Thessaloniki from the age of its founding in 316/15 B.C. to the present. The exhibition summarily presents aspects of the city’s history, which is distinguished by its long and unbroken historical presence.

The exhibition summarily presents aspects of the city’s history, which is distinguished by its long and unbroken historical presence. Over time, Thessaloniki never lost its “urban” and multicultural character. As Nikephoros Choumnos, a scholar and politician who lived in the thirteenth-fourteenth century and was for a time the governor of Thessaloniki, said in addressing the Thessalonians: “[y]ou make it obvious to everyone that no one remains without a homeland as long as Thessaloniki exists”, describing in figurative fashion the Thessalonians’ tolerance towards foreigners.

The exhibition’s design was guided by respect for the architectural identity of the monument and its enhancement. The large volume of information that needed to be presented within the monument’s relatively small exhibition space (450 square meters) led to the use of multi-media (videos, projections, interactive and audio applications) alongside printed graphic compositions (lightboxes), while the archaeological material employed was kept to a bare minimum. The limited area was also the reason why Greek is the only language used in the exhibition. For foreign visitors, the solution of an audio tour in English was chosen.

The goal of the exhibition is to “introduce” the city through a summary “narrative” of its history, above all to its residents, and to focus their interest on becoming further acquainted with it by visiting thematic museums and monuments.

The exhibition is organized thematically. Each floor features one major theme, developed over time. The main theme is briefly presented in the central space, with more detailed treatment in the surrounding rooms.

Information panels in the forecourt of the Tower provide initial information about the monument and exhibition content.

photos inside the museum by www.lpth.gr

Telephone: +30 2310 267832
Website: lpth.gr
Directions -> How to get there
More in this category: « Museum in the Crypt of the Church of St Dimitrios Thessaloniki Museum of Photography »
back to top