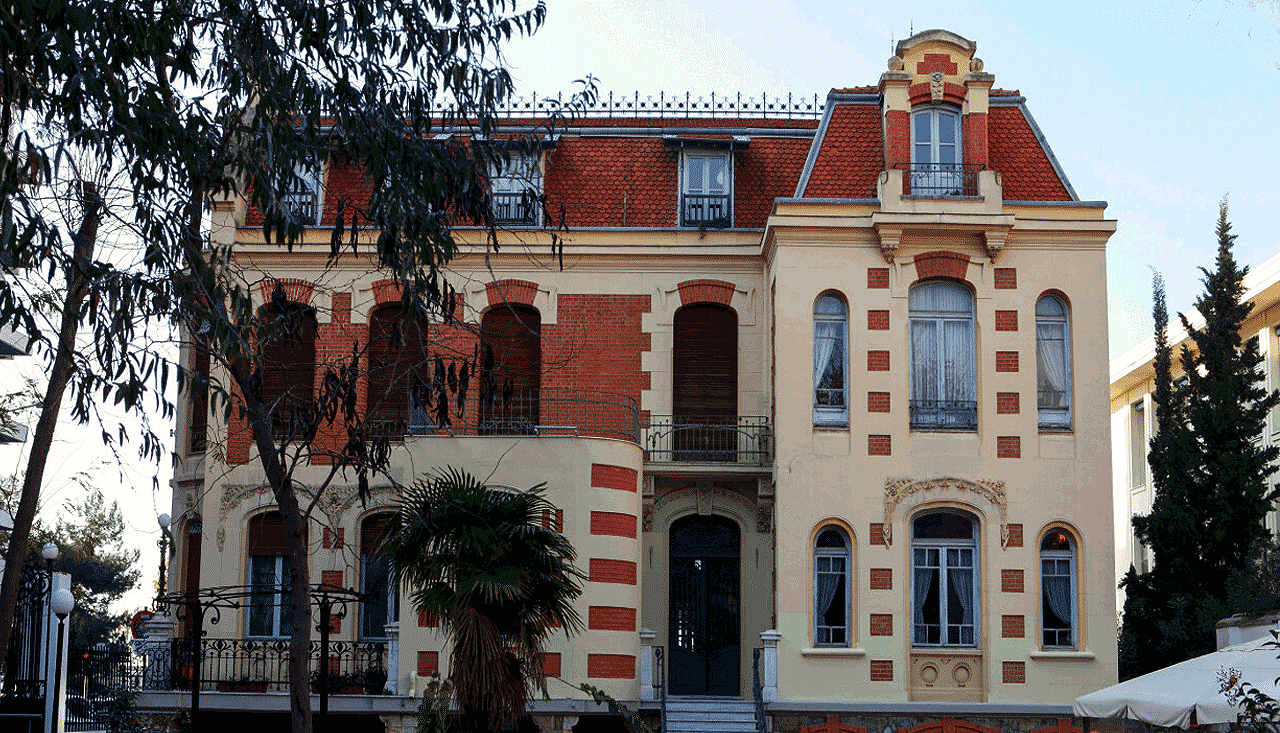 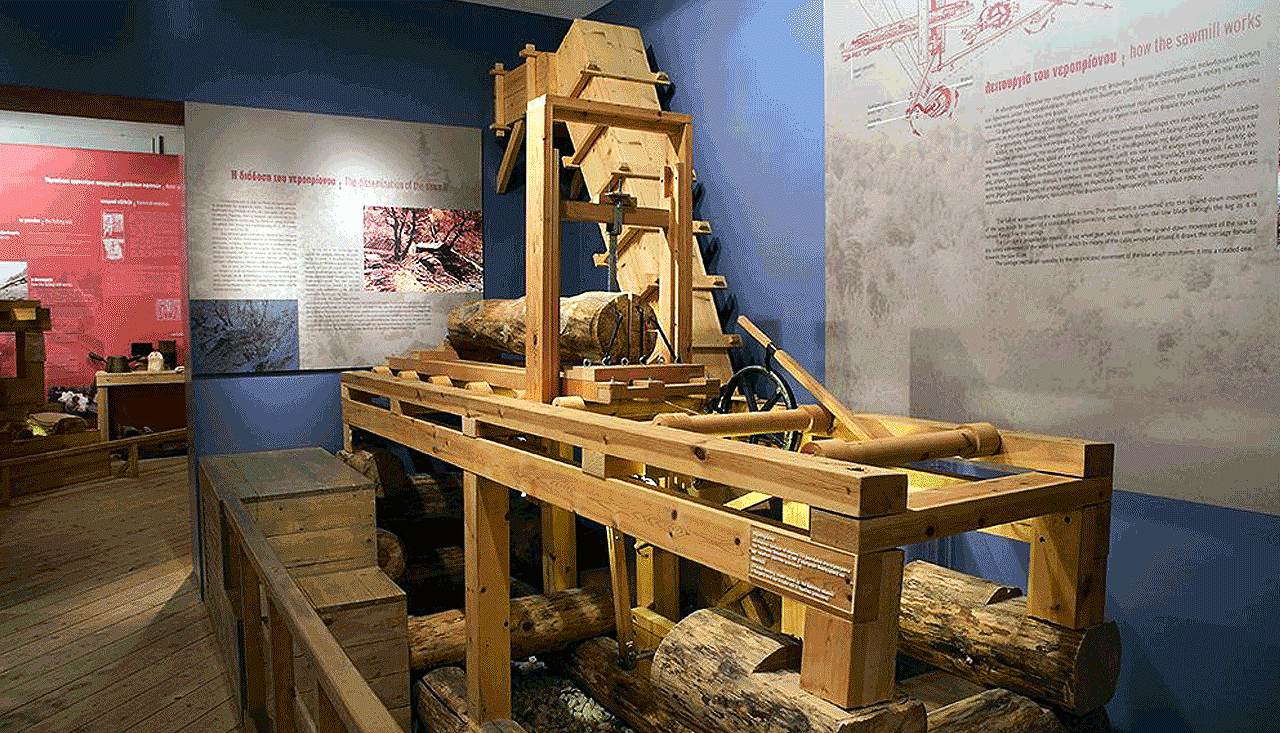 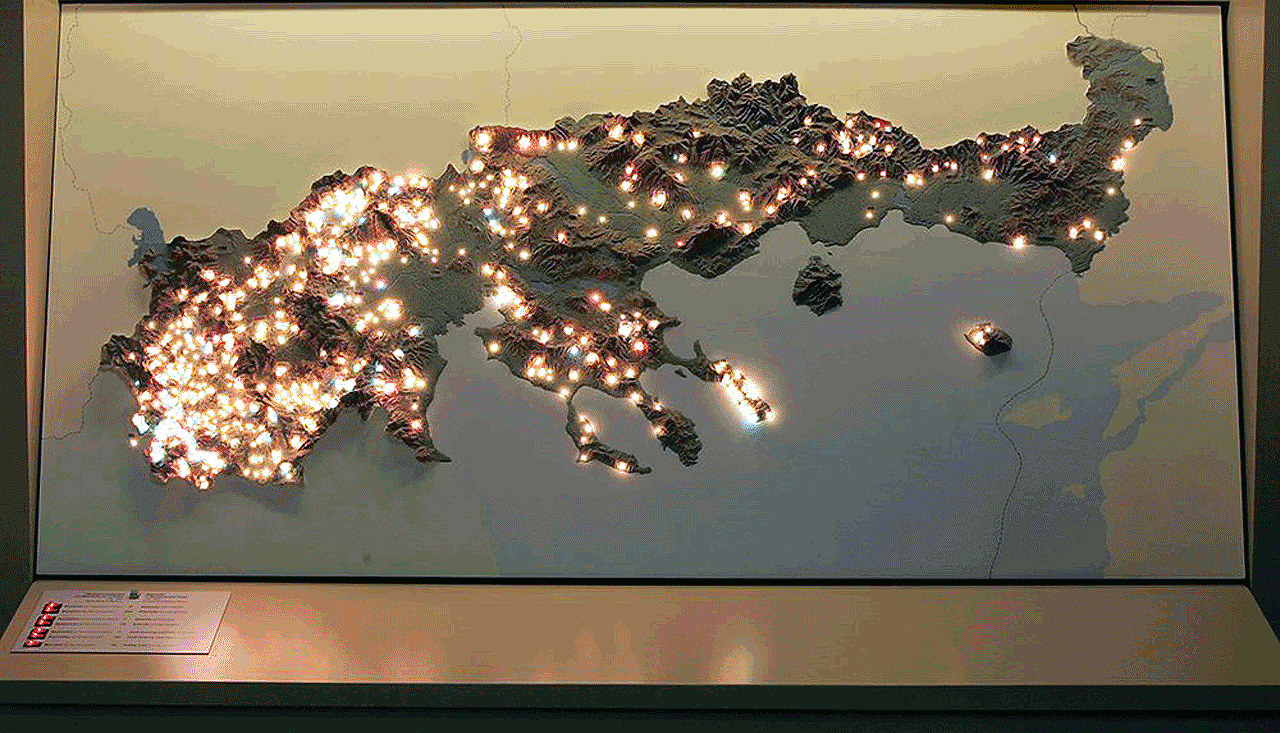 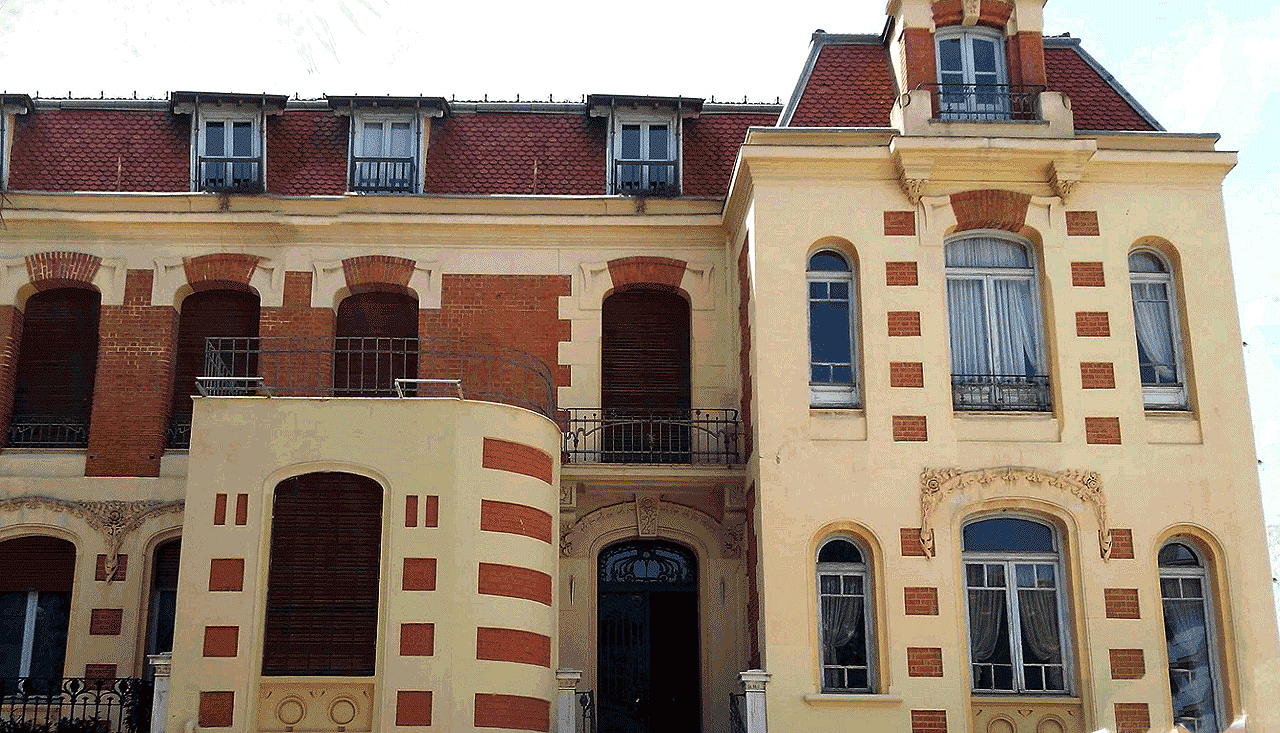 The Folklore and Ethnological Museum was founded in 1973 by the Macedonian Educational Association and it is located in the building called “The Old Government House”.

The construction took place around 1905-1906 by architect Eli Modiano, who added to the eclectic style-mainly in the metal railings and door panels of the main entrance - elements of the “Art Nouveau”, the new artistic trends of the times mostly applied in Paris in the late 19th century.

The building became a Museum, after the first attentive restoration based on a study of experts under the Professor Nikolaos Moutsopoulos.

The museum collects, researches, and studies everything in connection with the Macedonia and Thrace tradition and presents them to the public in temporary exhibitions. It has also a specialized library, a photographic archive and a library of records and sounds.