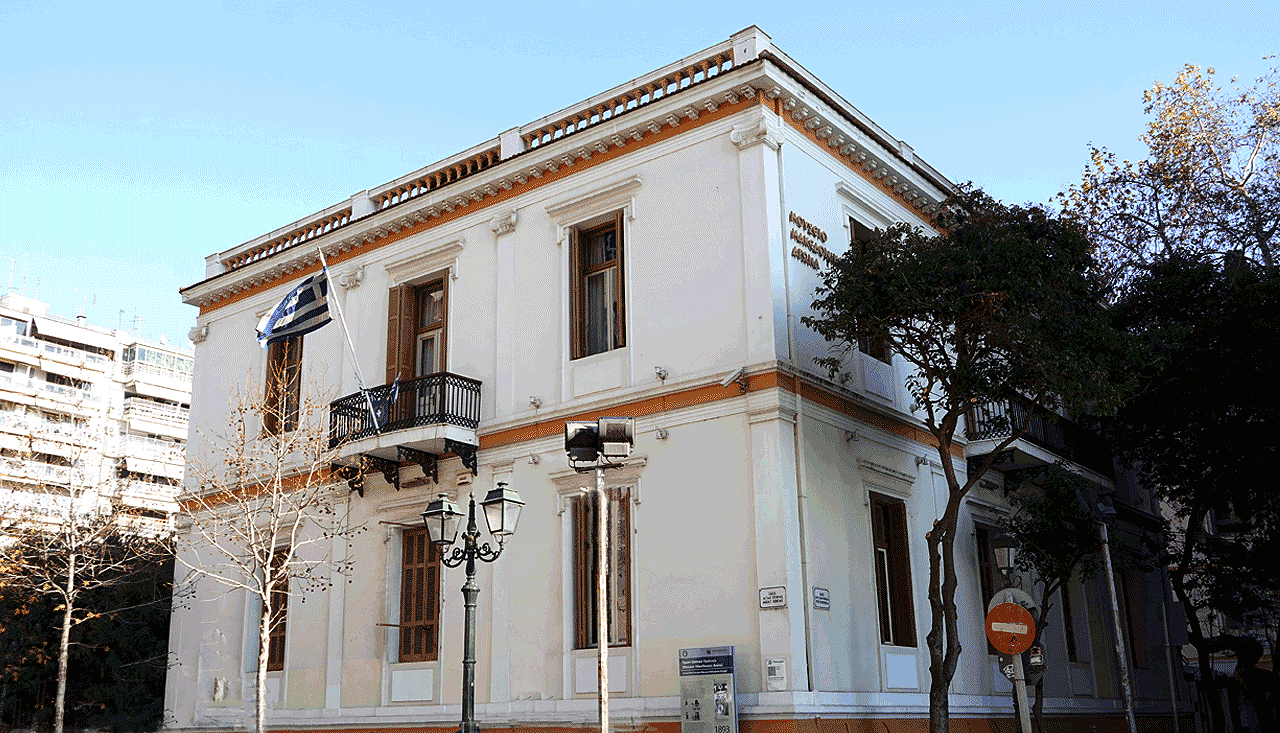 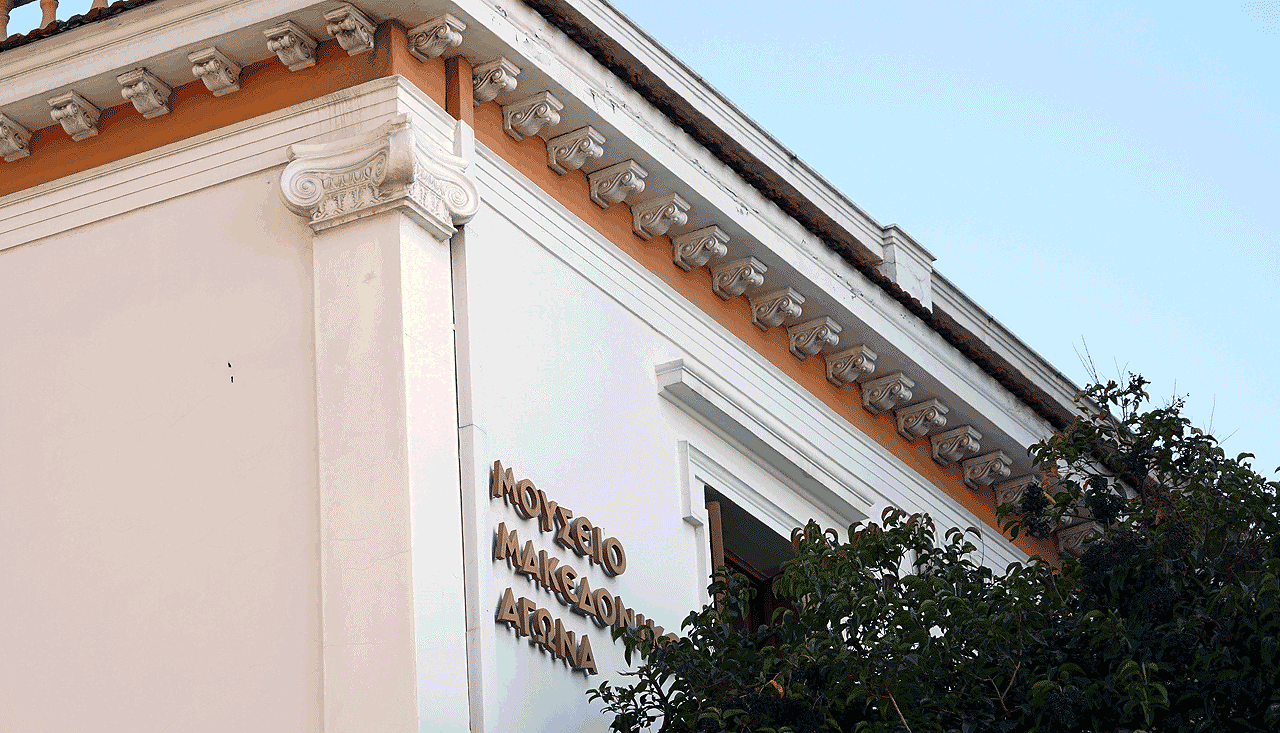 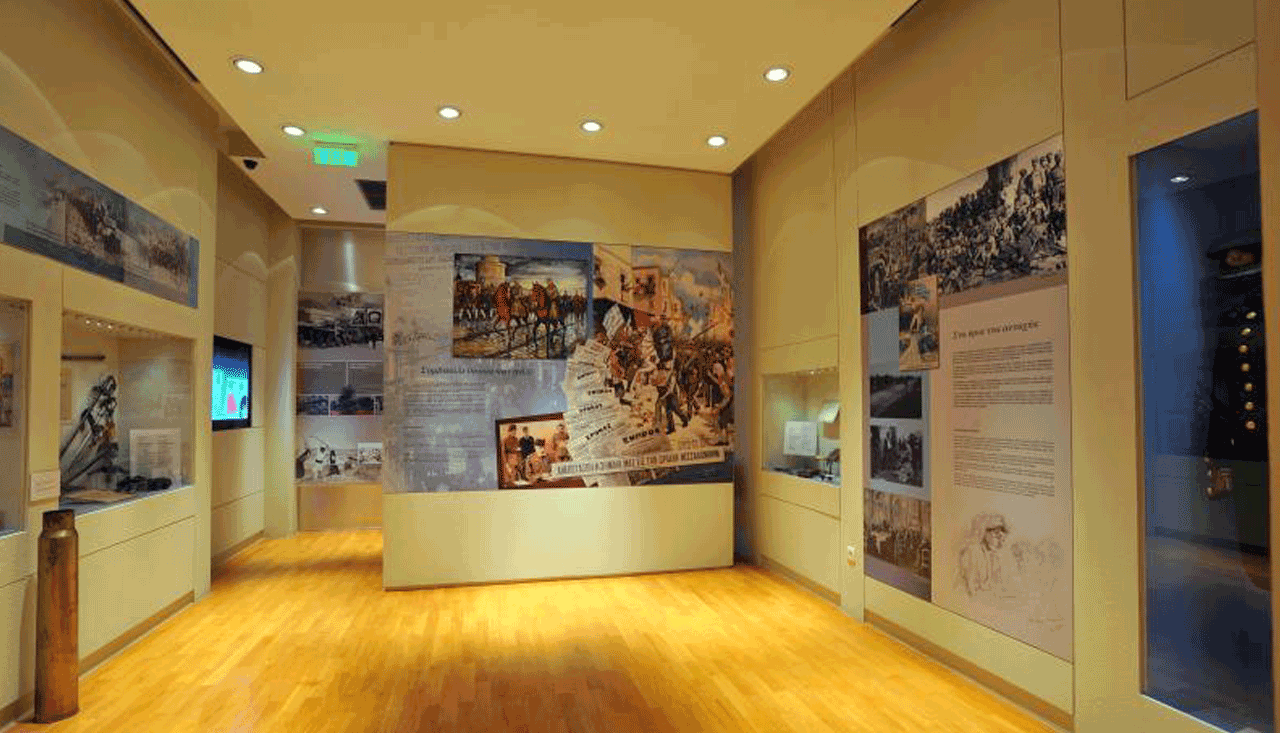 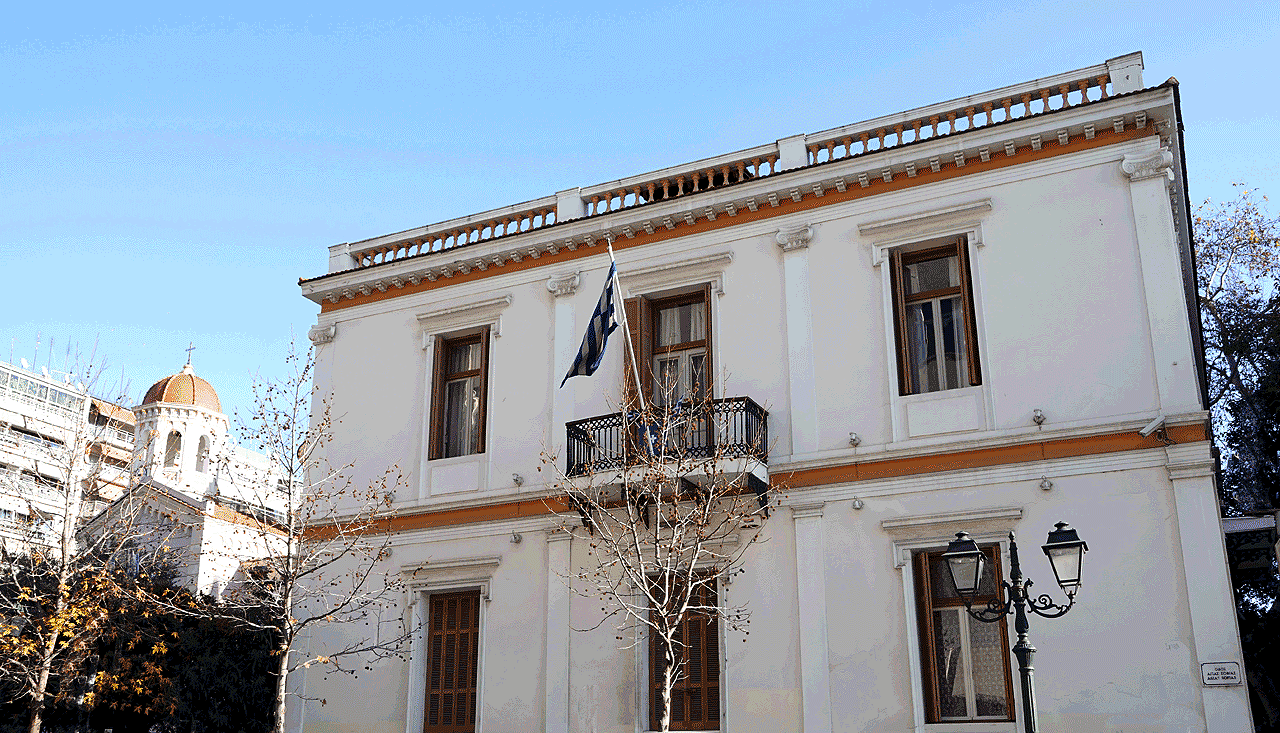 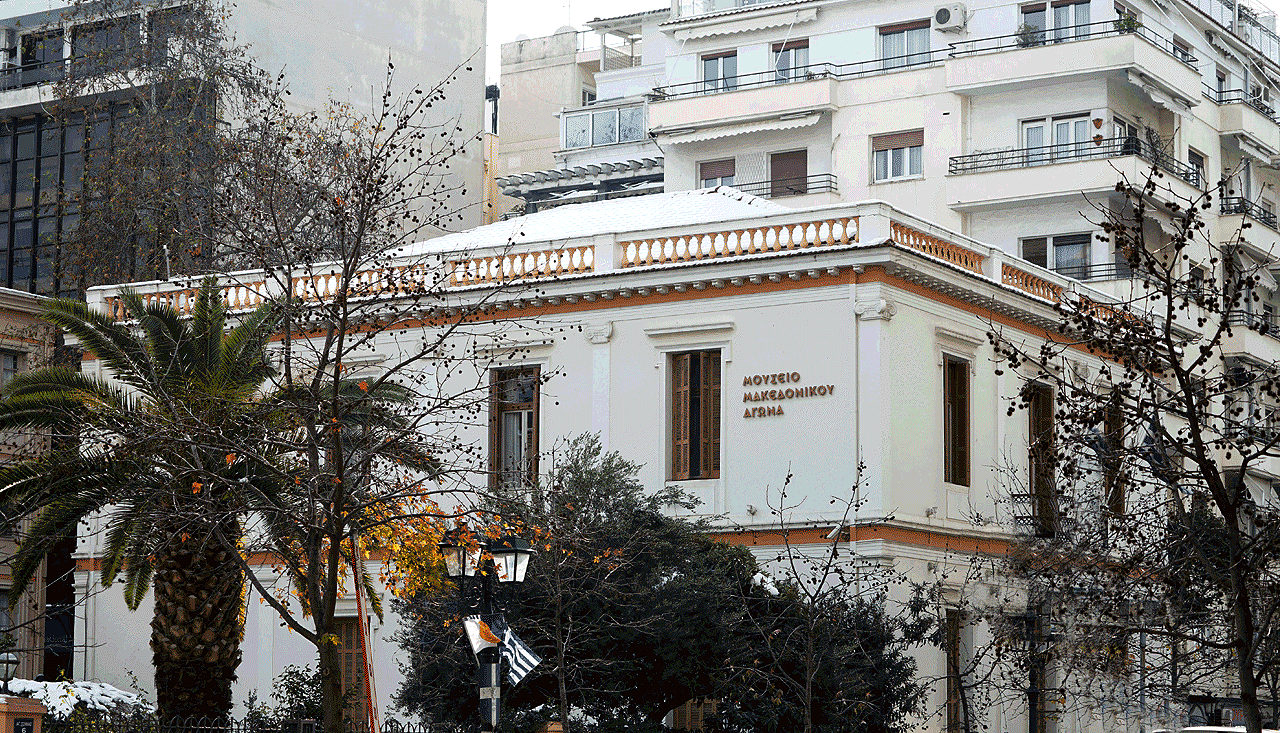 Museum of the Macedonian Struggle

The Museum has been in operation since 1982 in the neoclassical building, whose plans were drawn by the famous architect Ernst Ziller. This building was the seat of the Greek General Consul during the period 1893-1912. During the period of the Macedonian Struggle (1904-1908), which is actually the fight of Macedonia to set free from the Turkish and Bulgarian occupation and unite with Greece, the Greek Consulate of Thessaloniki became a secret centre of operations, where military officers were met and guidelines were given for the evolution of the struggle.

The most important exhibits are the weapons, uniforms and personal items belonging to the leaders of the Macedonian Struggle (1904-1908), as well as a collection of 1,350 photographs from that period. In the basement of the building one can view life-size dioramas with representation of scenes of the Struggle and on the first floor the visitor can watch an audiovisual show on the history of Macedonia in the 19th and 20th centuries.

There is also a Research Centre in the Museum, where an important collection of microphotographs of archival material on the period 1870-1912, as well as electronic data based on the local history of Macedonia are available for perusal and study.

photos inside the museum by www.imma.edu.gr

The administration and the Center for Macedonian History and Documentation operate
Monday-Friday 09:00-14:00

The museum offers organized tours to groups of visitors. Group tours and participation in educational programs must be arranged by appointment by calling the museum at (+30) 2310 229778.