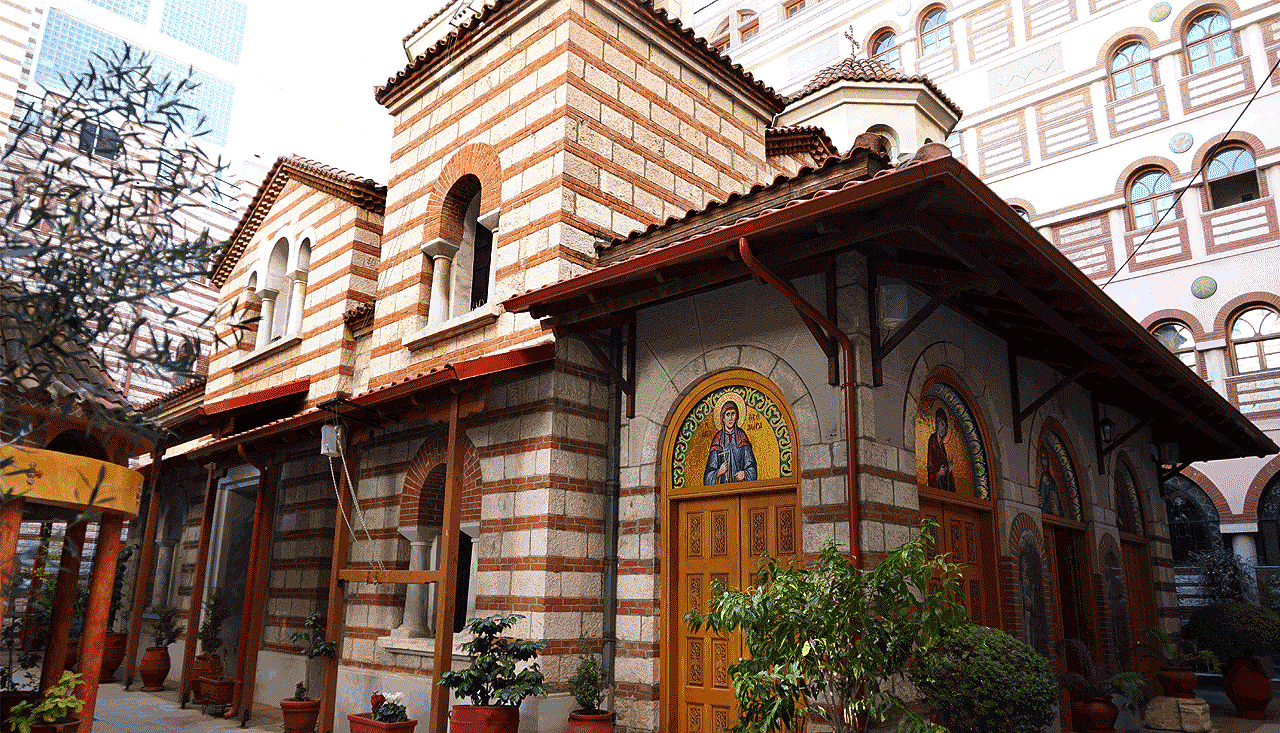 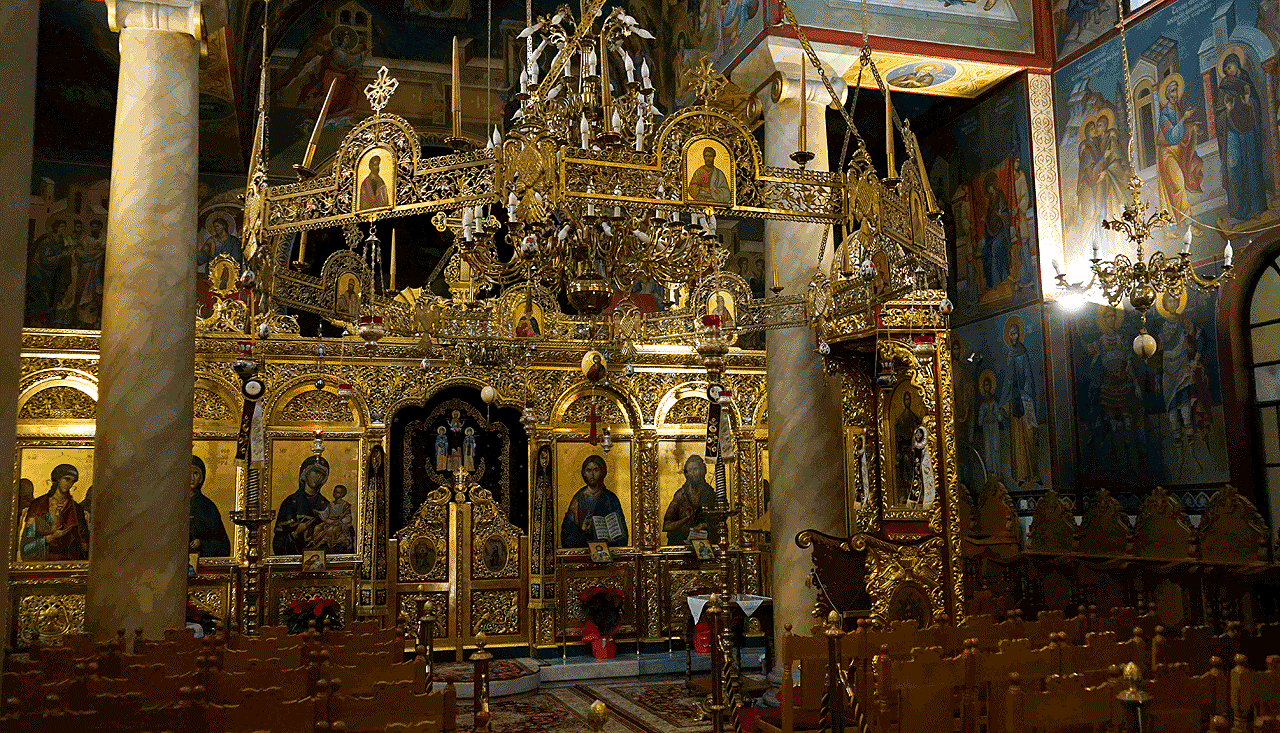 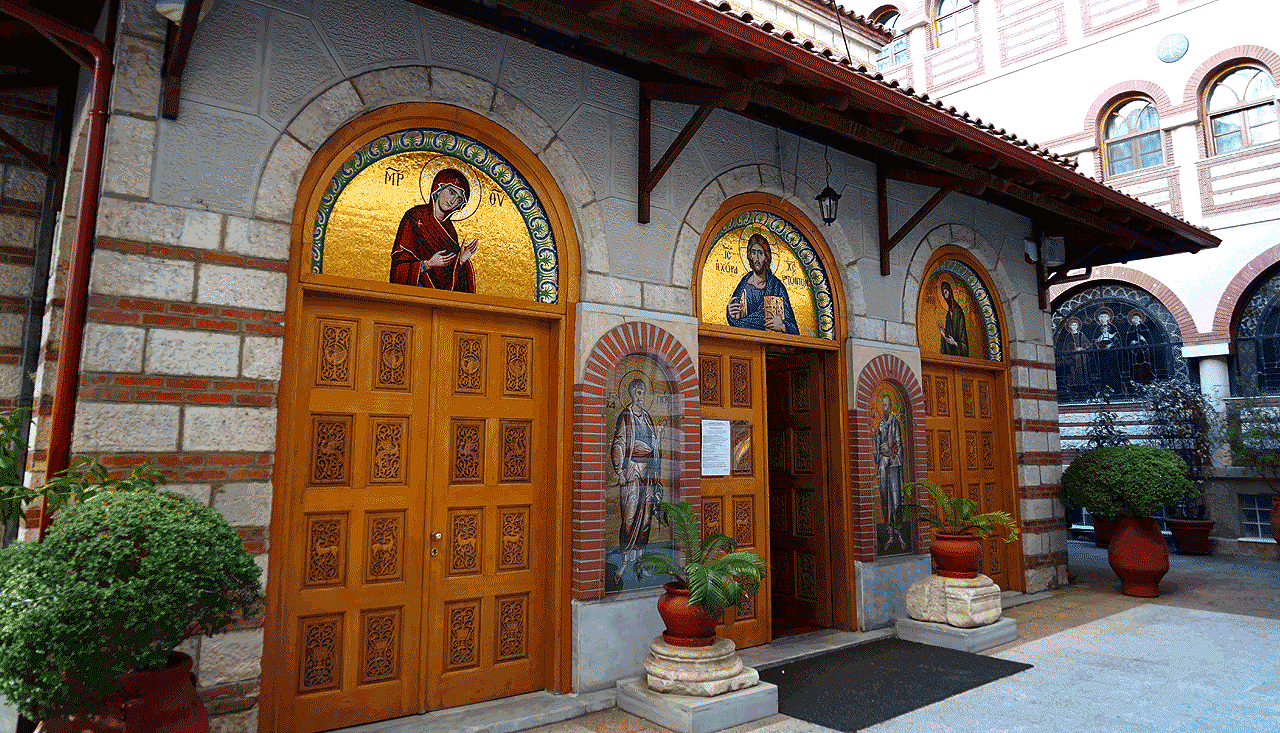 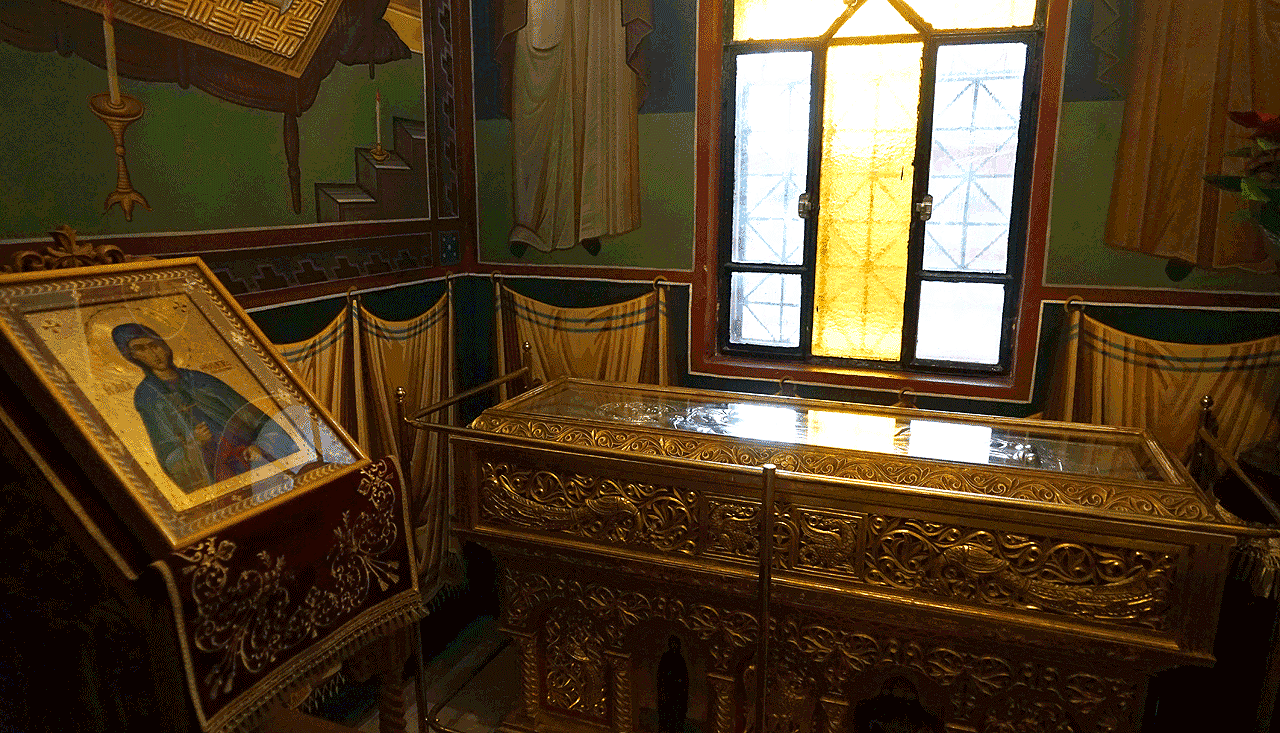 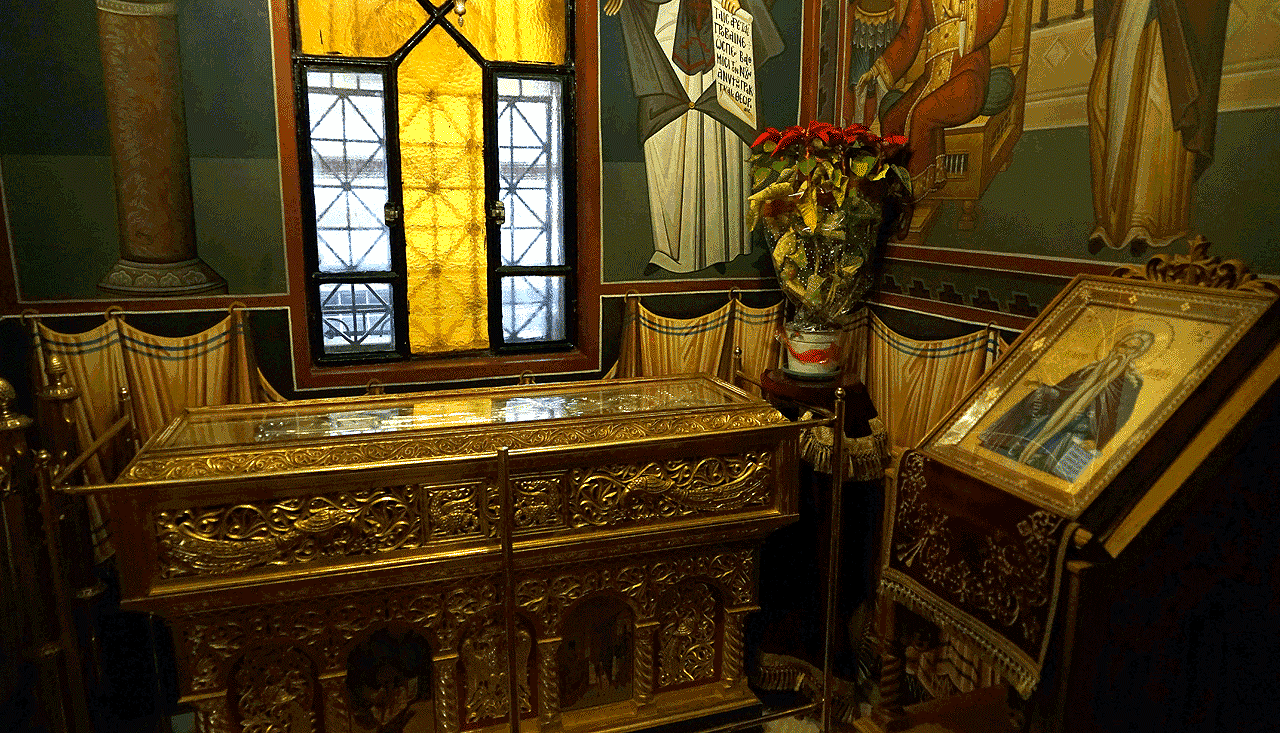 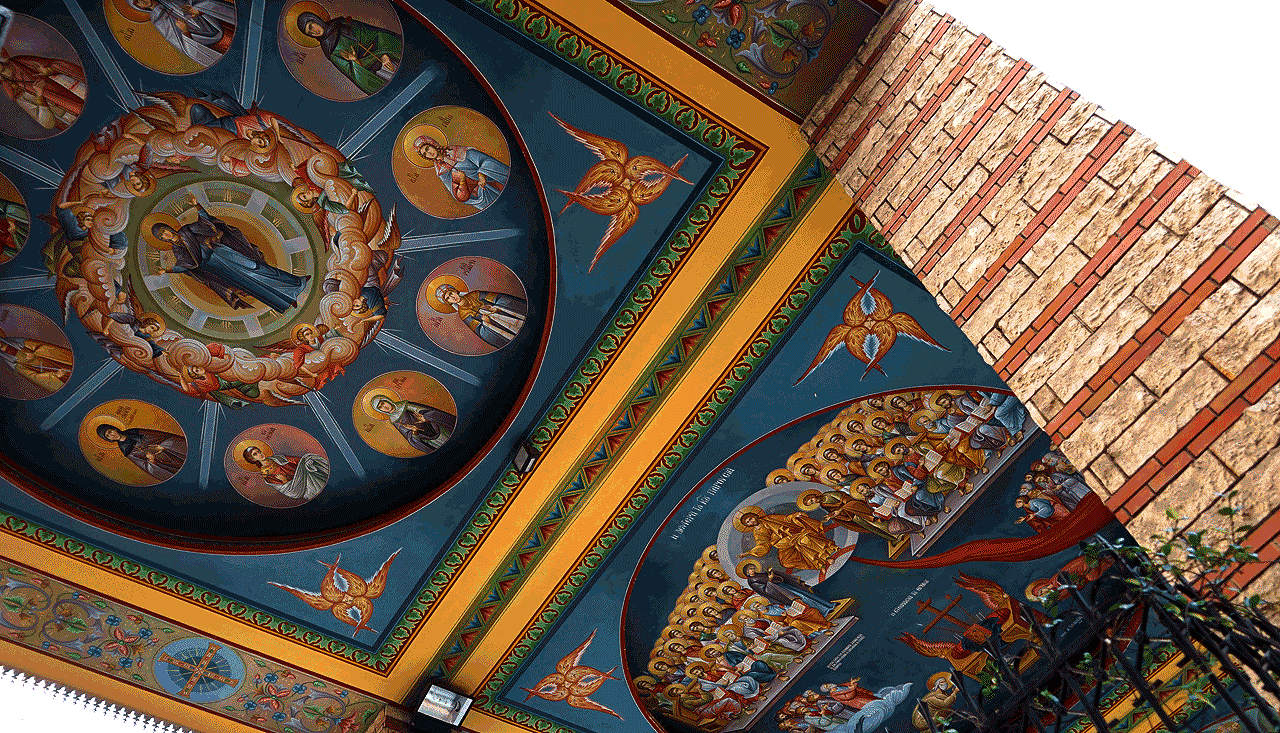 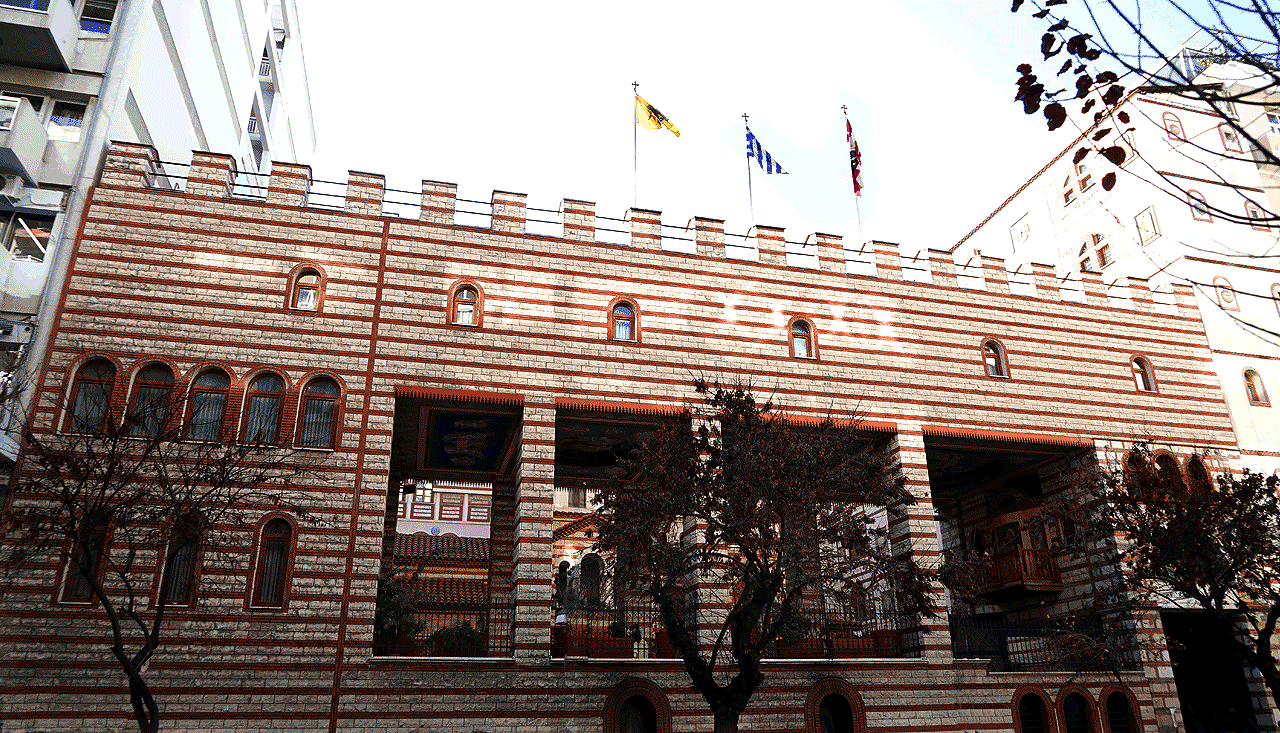 In the heart of the city is located the impressive monastery of Agia Theodora. It was named after Agia Theodora, who led a monastic life there in the 9th century.

During the Ottoman occupation, it operated normally and it was one of the three monasteries that had not been converted into a mosque. It became a parish church in the 18th century and it has been operating as a male monastery for the last 40 years, while it hosts the Hagiologic Studies Center of the metropolis of Thessaloniki.

The church of the monastery was rebuilt in 1935 in the place of the older main church, which was destroyed in the fires of 1890 and 1917. In the Chapel to the right of the entrance, you will find the relics of the Saint in a silver feretory.

Telephone: +30 2310 220020
Website: agiatheodora.wordpress.com
Directions -> How to get there
More in this category: « Holy Patriarchal And Stavropegic Monastery Of Vlatadon In Thessaloniki Monastery of Agia Anastasia Farmakolytria »
back to top