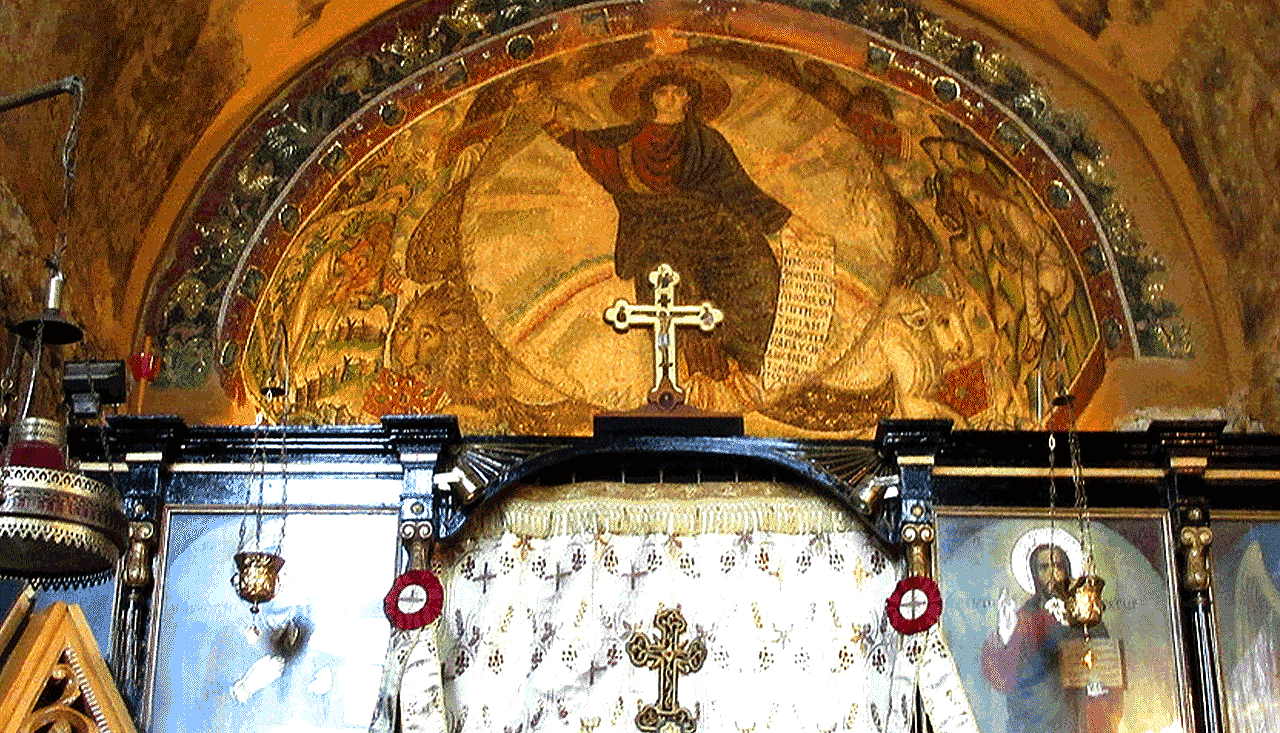 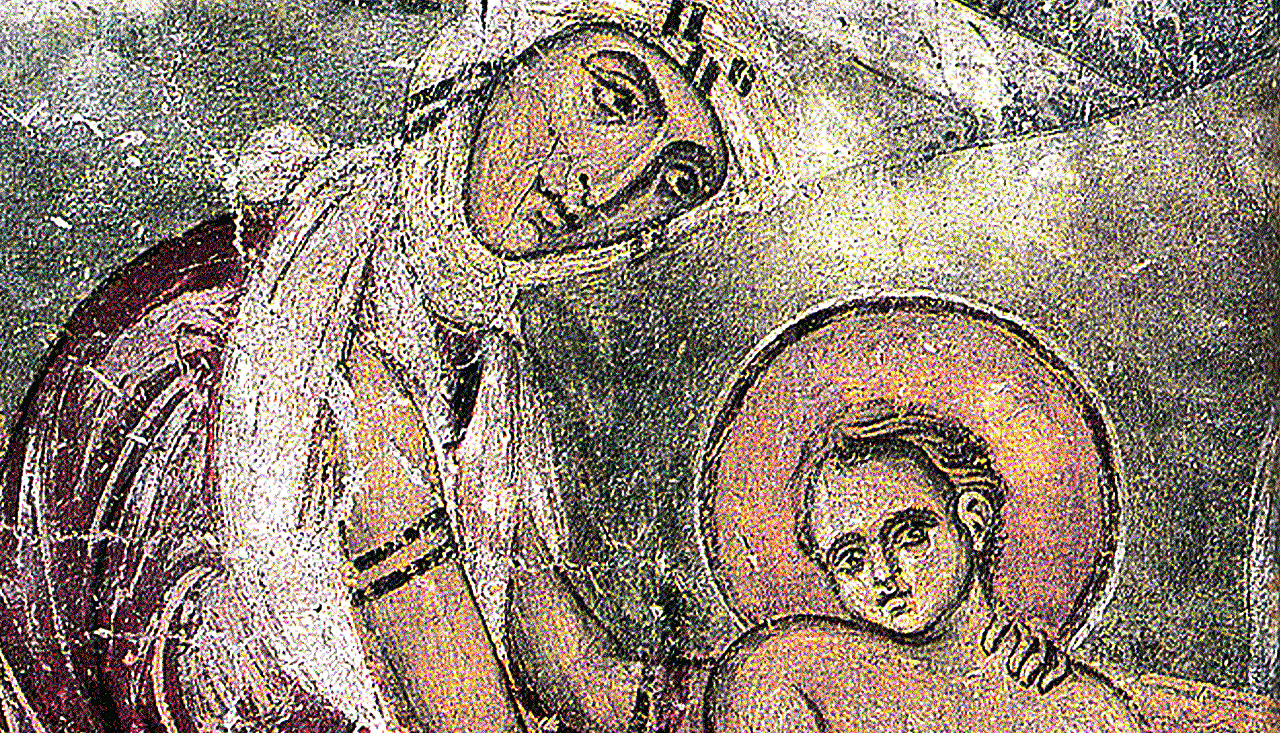 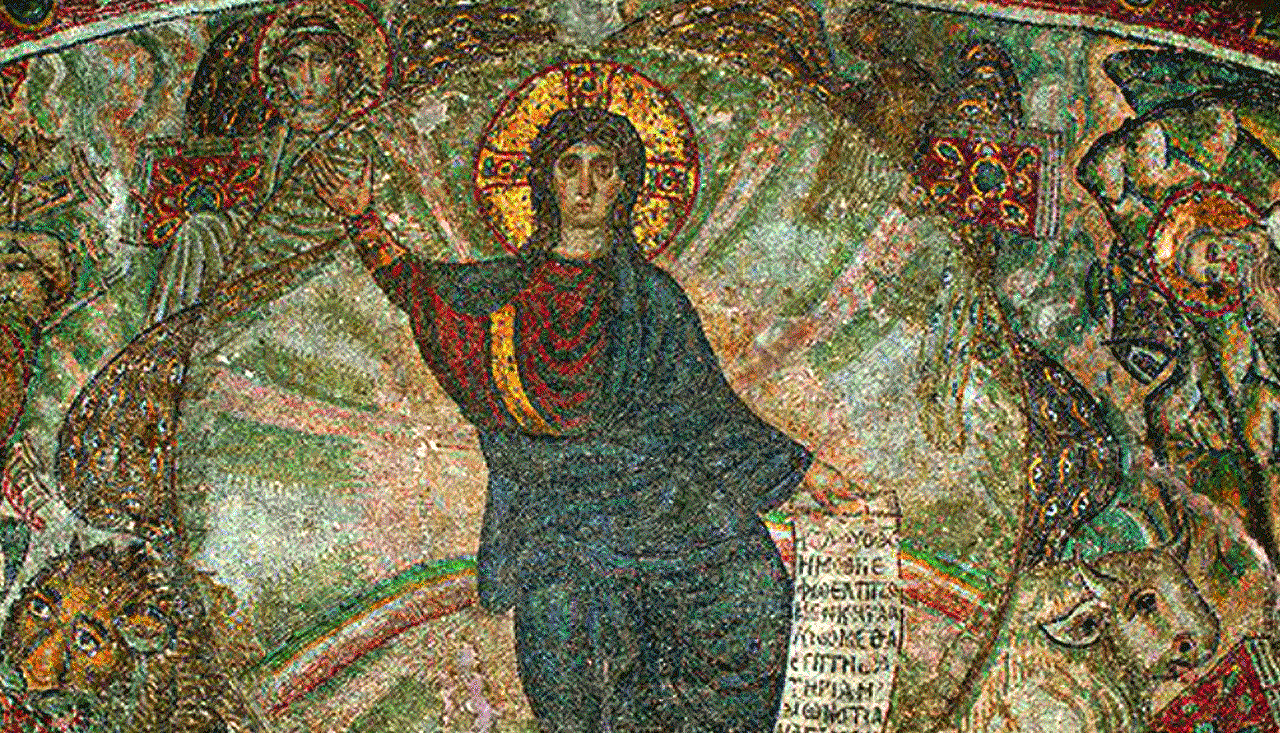 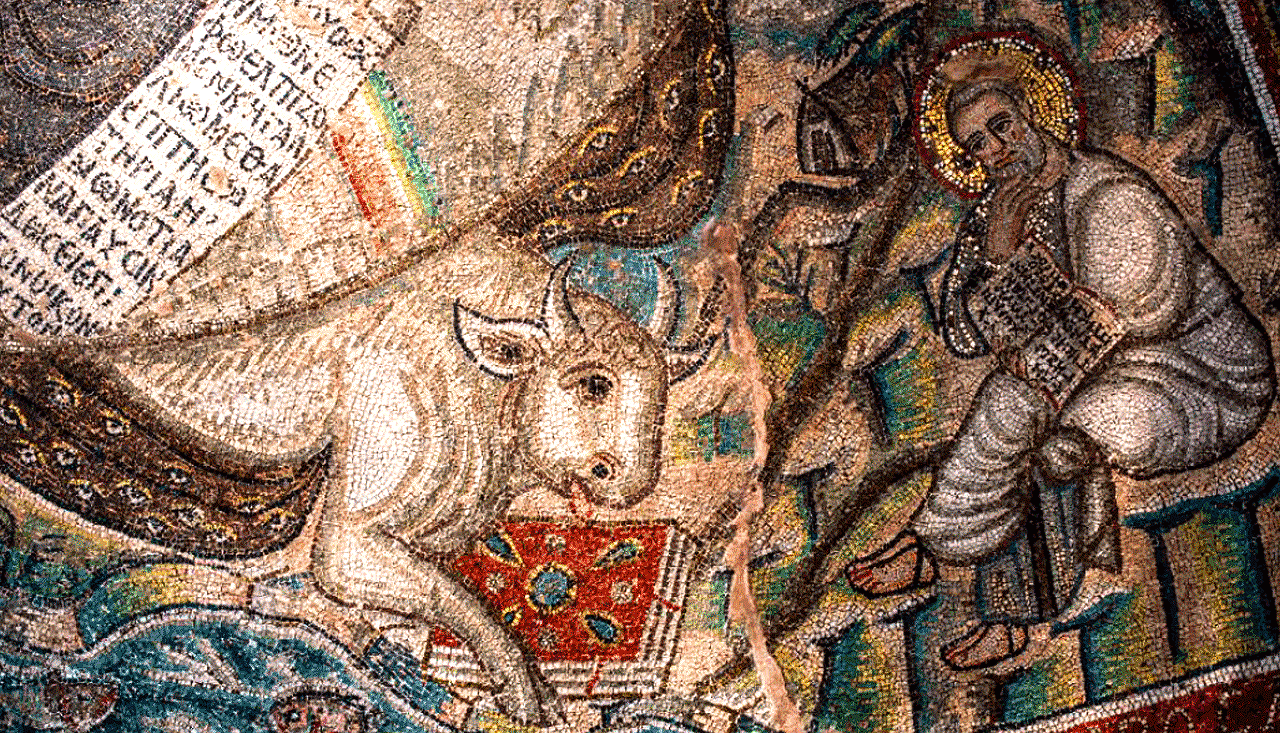 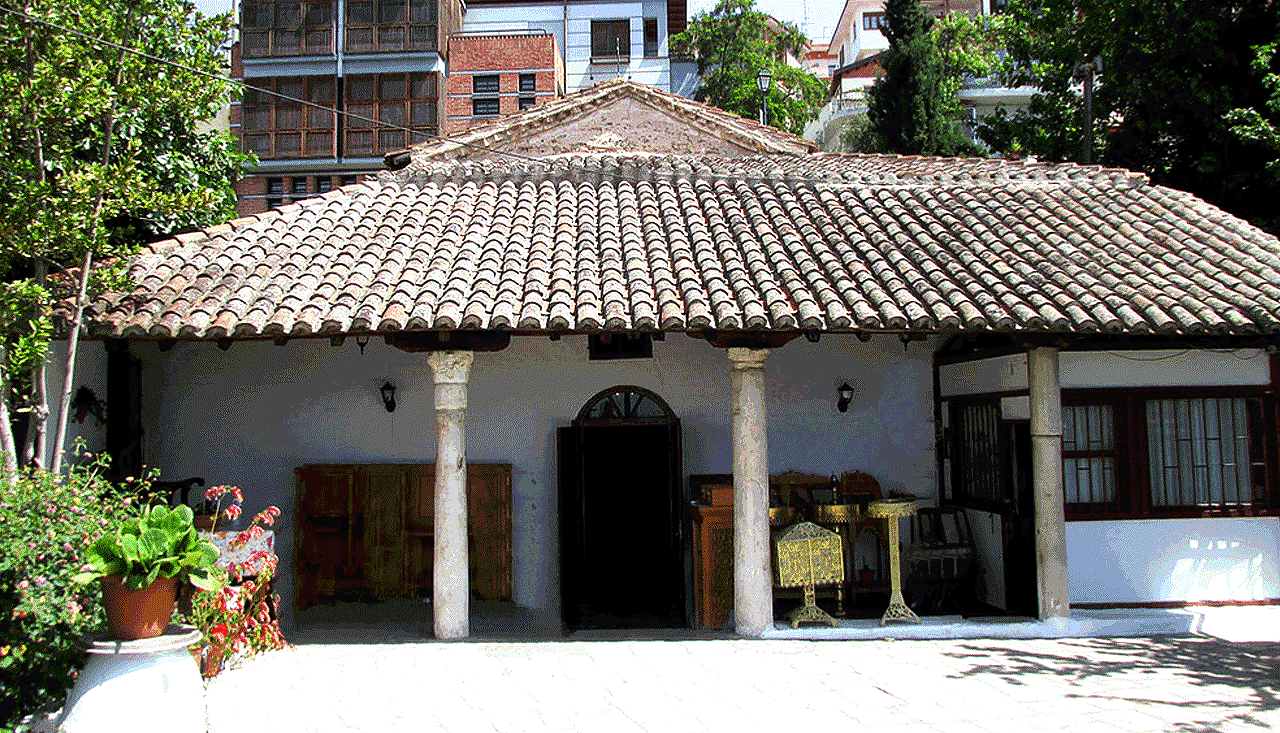 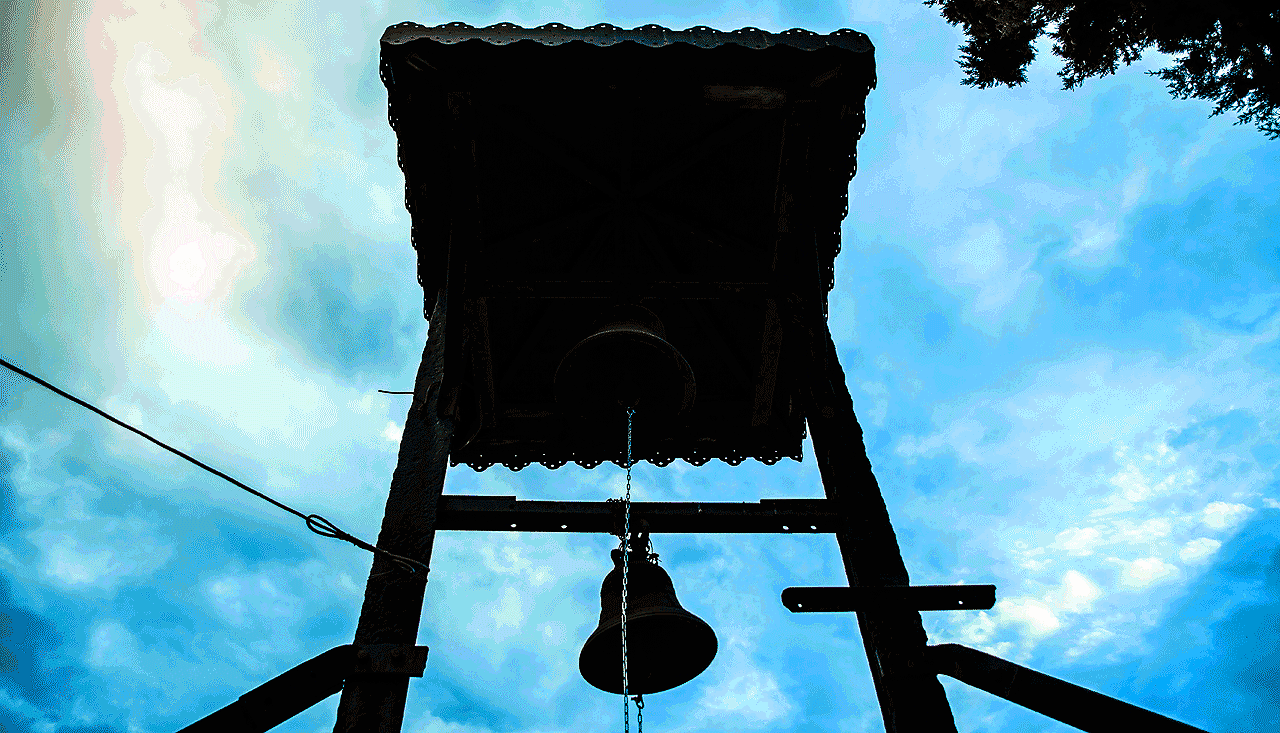 Church of Osios David (Catholicon of the Latomos Monastery)

Built in the 5th century as the catholicon of the Latomos Monastery. After the fall of Thessaloniki, in 1430, it was converted into a mosque and in the beginning of the 20th century, when it became again a church, it was also named Osios David, in order to honor the important ascetic and saint of Thessaloniki. The name “Latomos” came from the quarries (latomeia in Greek) that were in the area.

For this monument (UNESCO World Heritage List) there is a testimony in the text of monk Ignatius in the 9th century, the Narration, which says that the monument was built by Theodora, the daughter of emperor Maximian, prosecutor of Christians. Theodora became a Christian in secret and asked her father to build a house and a bathhouse. She converted the bathhouse into a church and decorated it with a mosaic, which was covered by the skin of an ox and mortar, so that no one would expose her secret.

The excellent mosaic in the apse – one of the finest mosaics in the world - represents the Vision of Ezekiel. It depicts Christ Emmanuel: young, without a beard and stately in luminous “glory” two prophets: astounded Ezekiel and pensive Habakkum, as well the symbols of the Evangelists, Jerusalem, the Jordan, etc., in a masterly composition made by a great artist in the Hellenistic style.

Also important are the wall paintings at the southern arch, which are of exceptional quality and date from the end of the 12th century. From them intact are preserved the Nativity and the Baptism of Christ. On the eastern wall of the northern arch some parts from wall paintings from the beginning of the 14th century still survive.

Telephone: +30 2310 221506
Website:
Directions -> How to get there
More in this category: « Church of Agioi Apostoloi The Byzantine Church of Panagia Chalkeon »
back to top