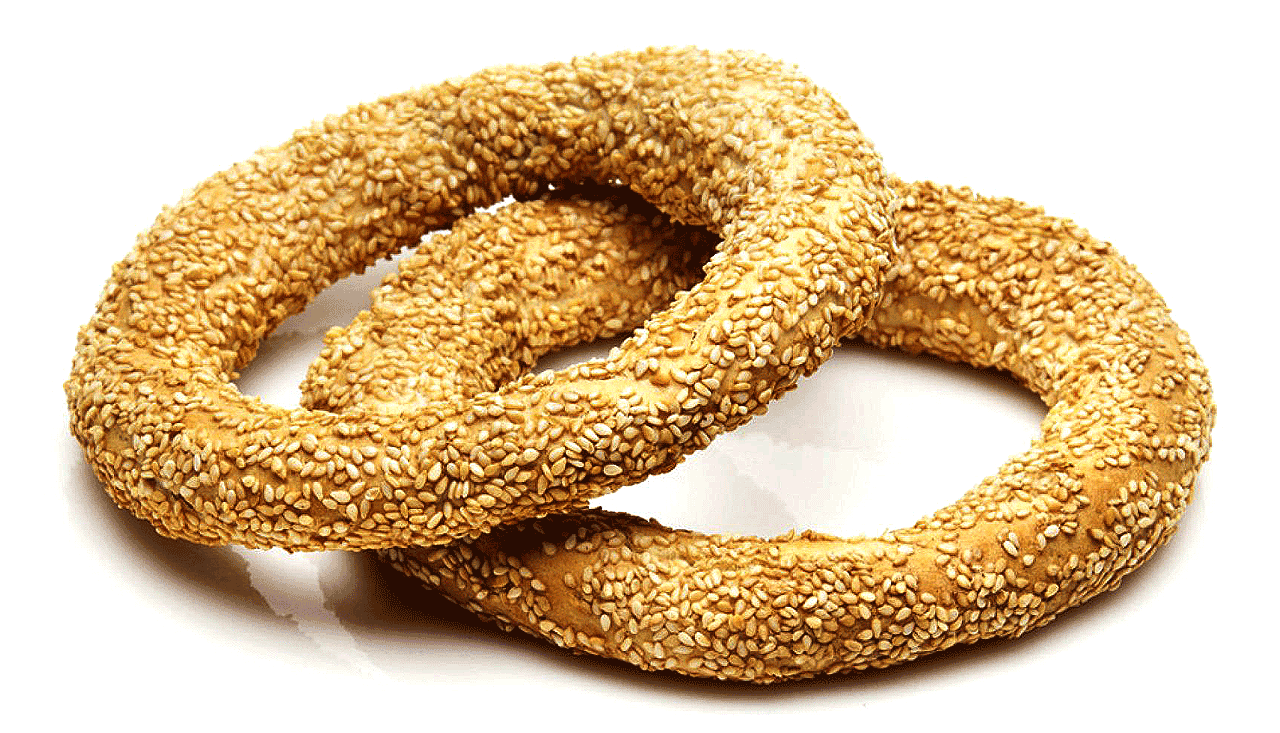 These delicious Greek bread rings covered with toasted sesame seeds are definitely the most popular street food one can find in Greece.

The famous Greek Koulouri of Thessaloniki are sold almost everywhere! On every street corner and every bakery, being probably the most popular breakfast for Greeks, along with a cup of coffee. Traditional Greek sesame-crusted bread rings can be served with either sweet or savoury accompaniments.

More in this category: « Bougatsa of Thessaloniki Patsas »
back to top