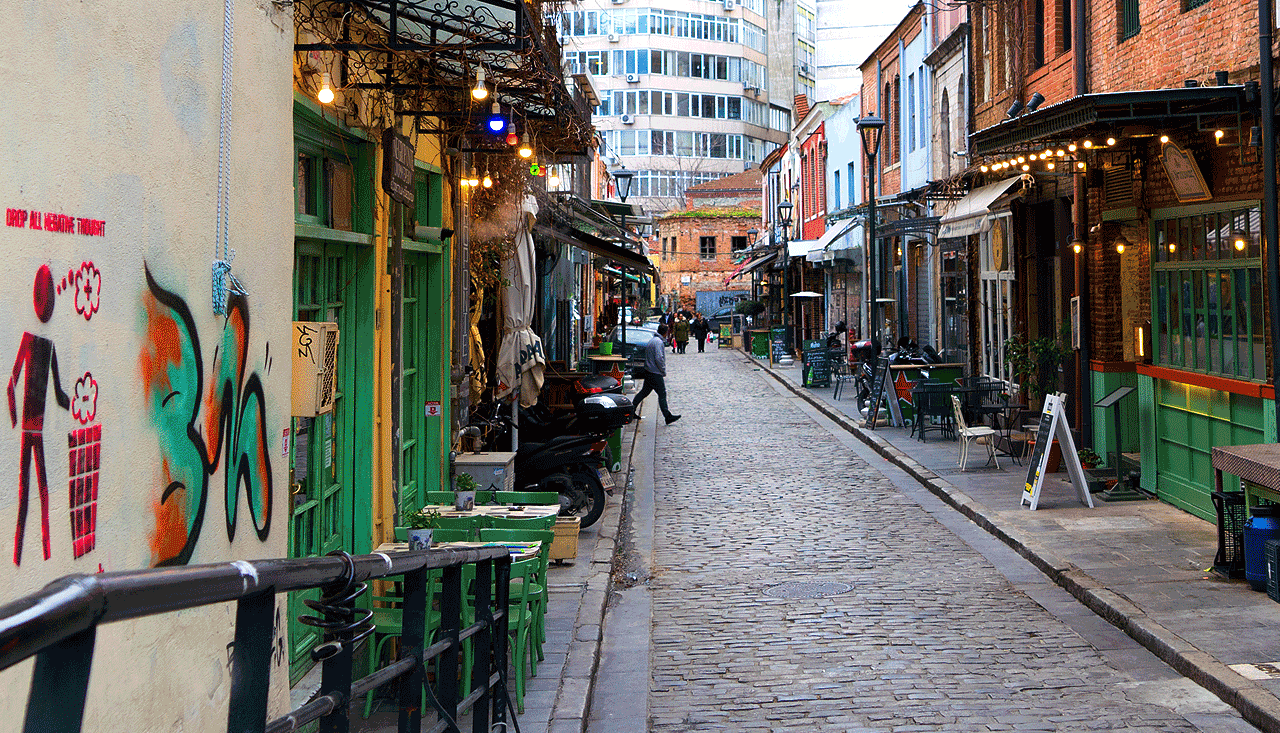 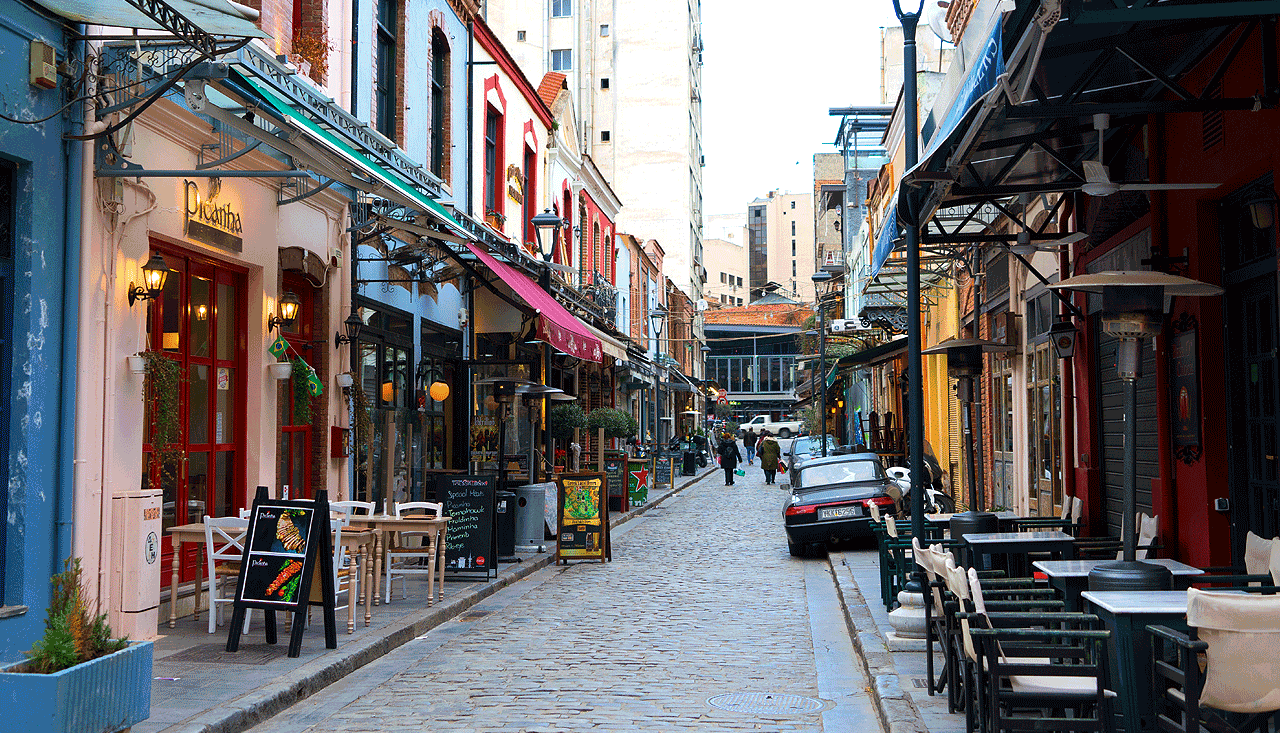 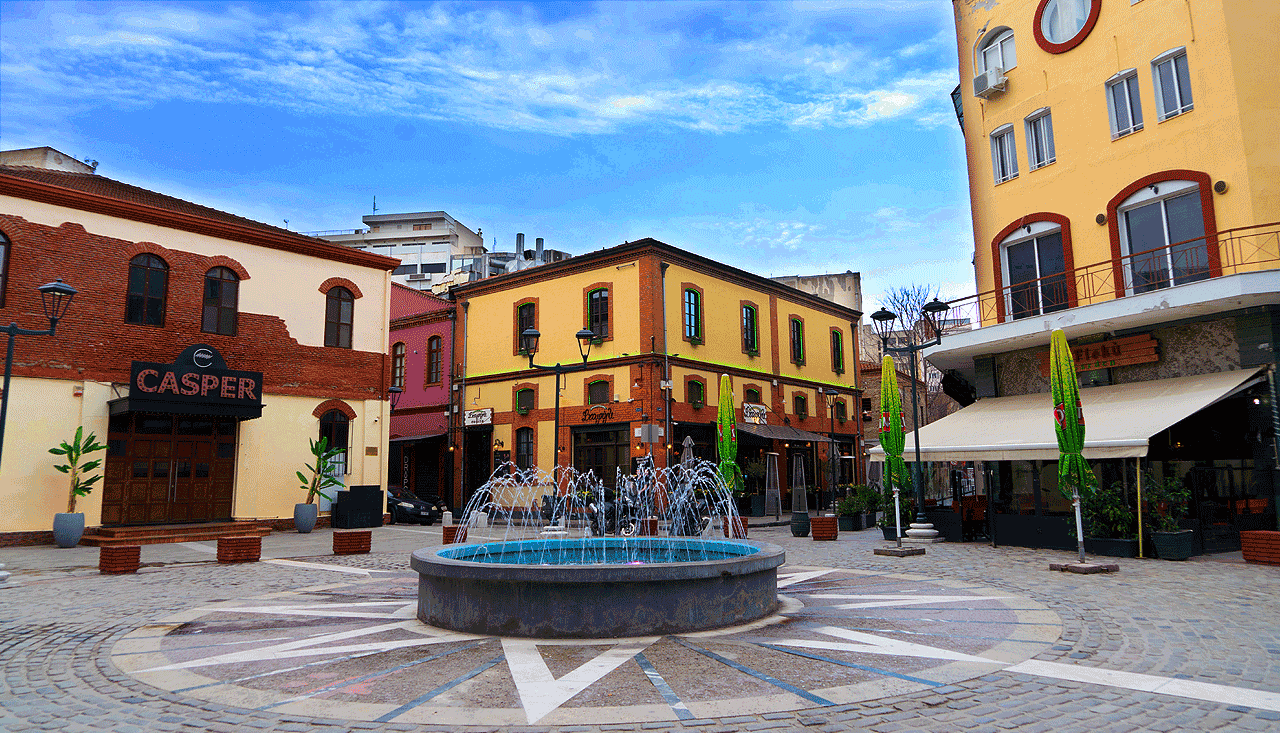 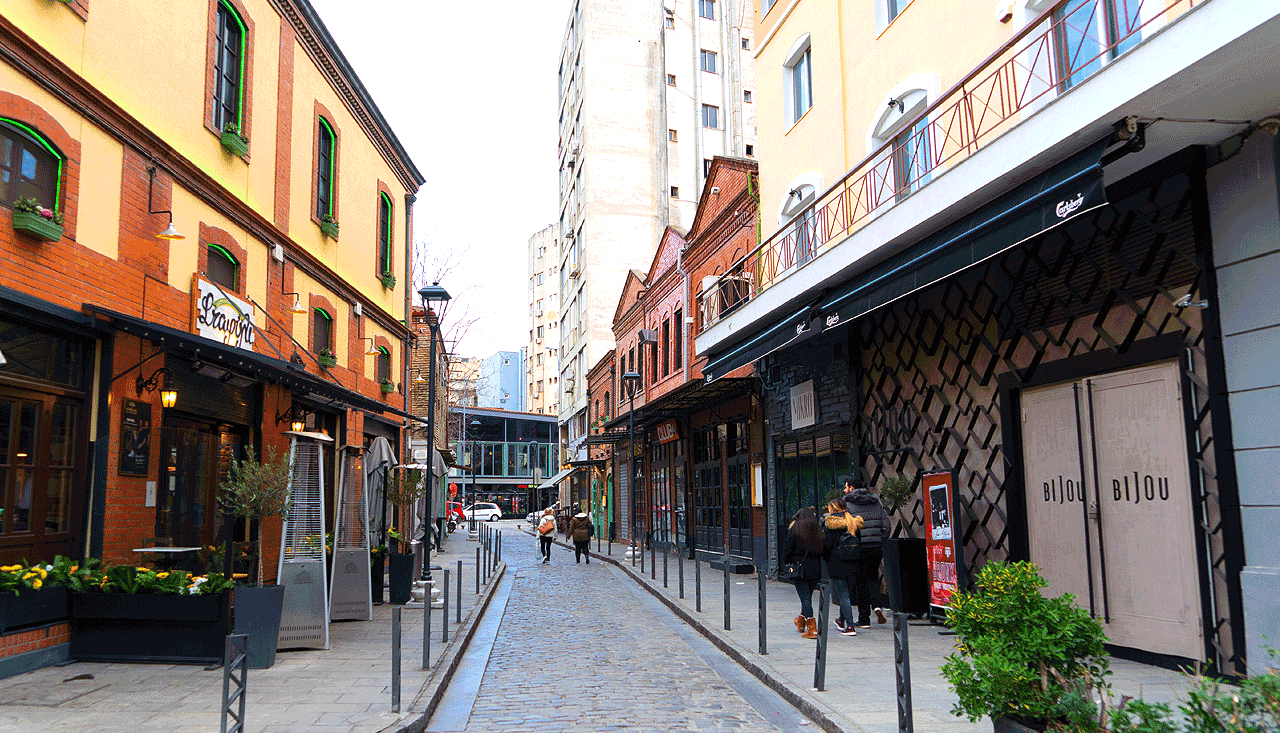 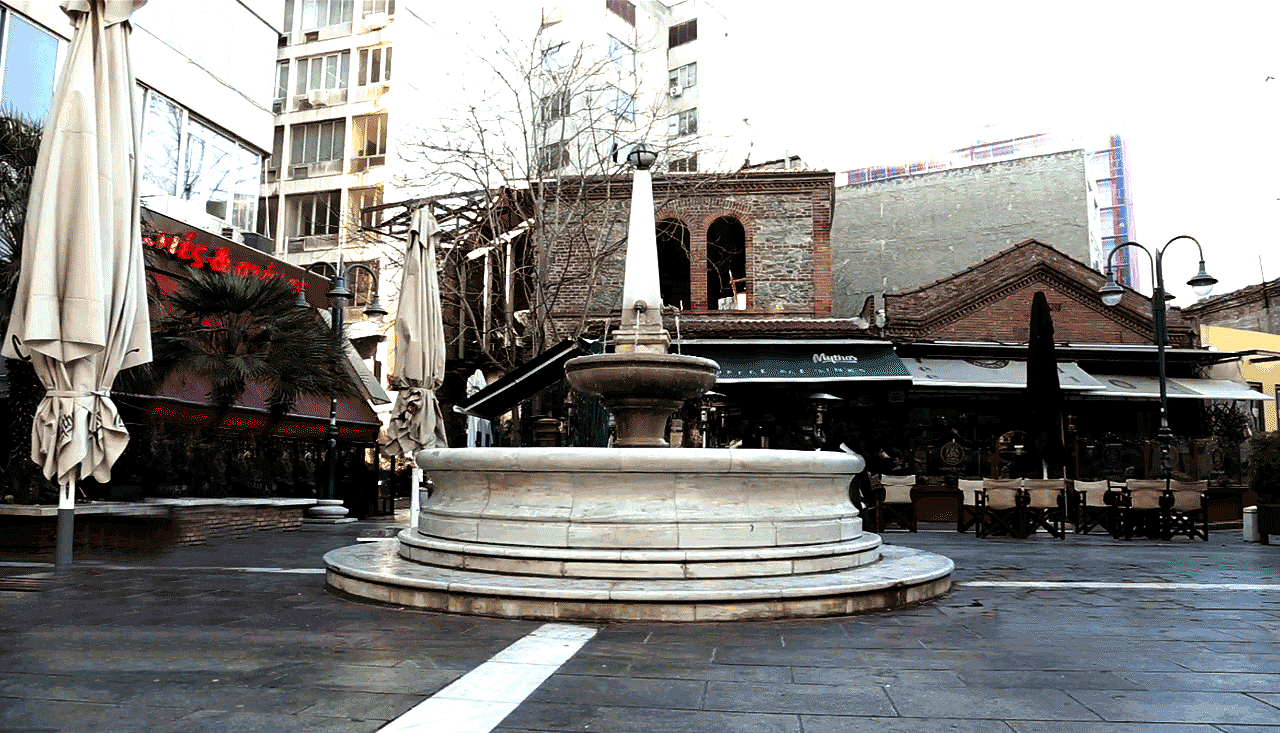 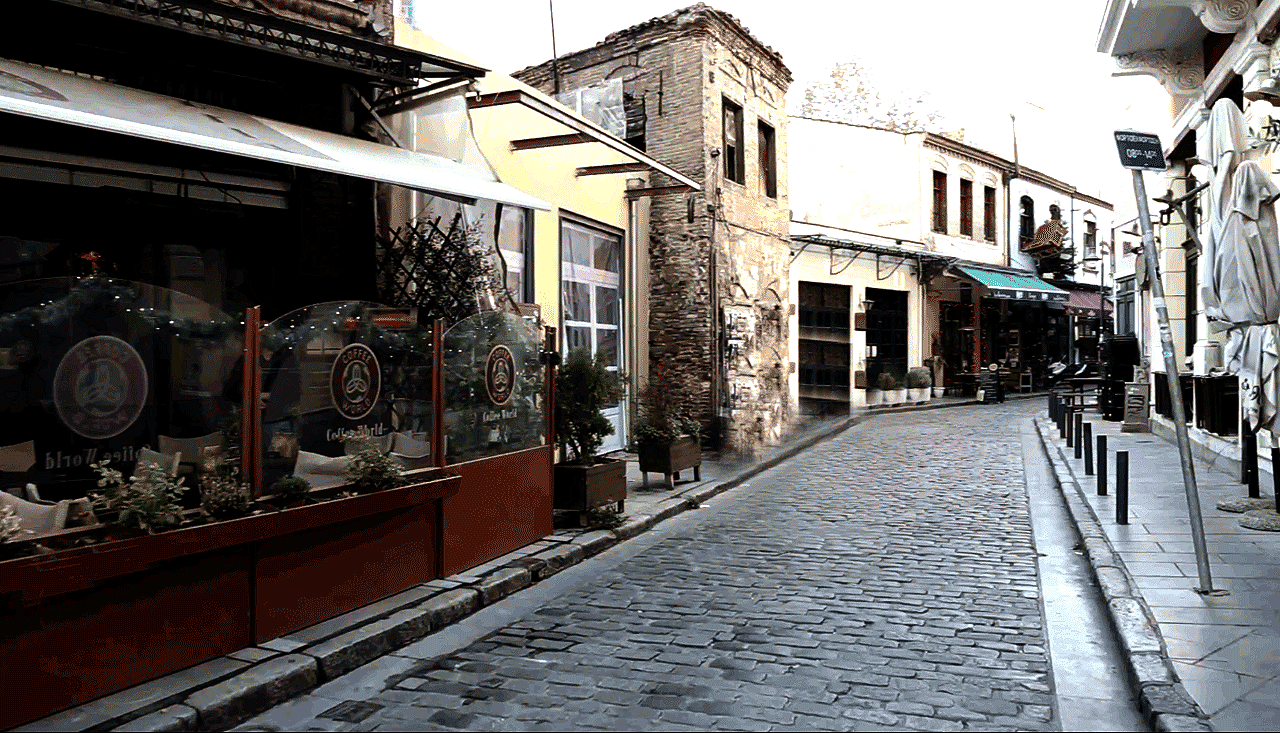 Ladadika constitutes an important area of the distant past, which reveals the social history of Thessaloniki and presents historical, urban, architectural, traditional and social interest.

The word “Ladadika” literally means the shops that sell oil and its products. The whole area is located inside the city’s historical center and it was designated, in 1985, as a historical area. A unique historical complex of small shops, close to the port, turnedout to be the center of wholesale market. It was also known as “Egyptian Market”. However, after the devastating fire of 1917, it gradually began to decline.

Since the early 1990s, the “Ladadika” district was included in a technical – development programme to upgrade the historical and commercial centre of Thessaloniki and was, thus, designates a “historical landmark location”.

Ever since, numerous buildings have been repaired, restored and mostly converted to recreation and entertainment venues. Buildings in the district vary in size, height and orientation and its narrow cobblestone streets often lead to squares and open areas full of people, particularly during the summer.

Today, “Ladadika” is one of the most picturesque parts of the city, housing many restaurants, cafes, bars, tavernas and nightclubs.

Directions -> How to get there
More in this category: « Ano Ladadika and Emporiou Square Tsinari »
back to top