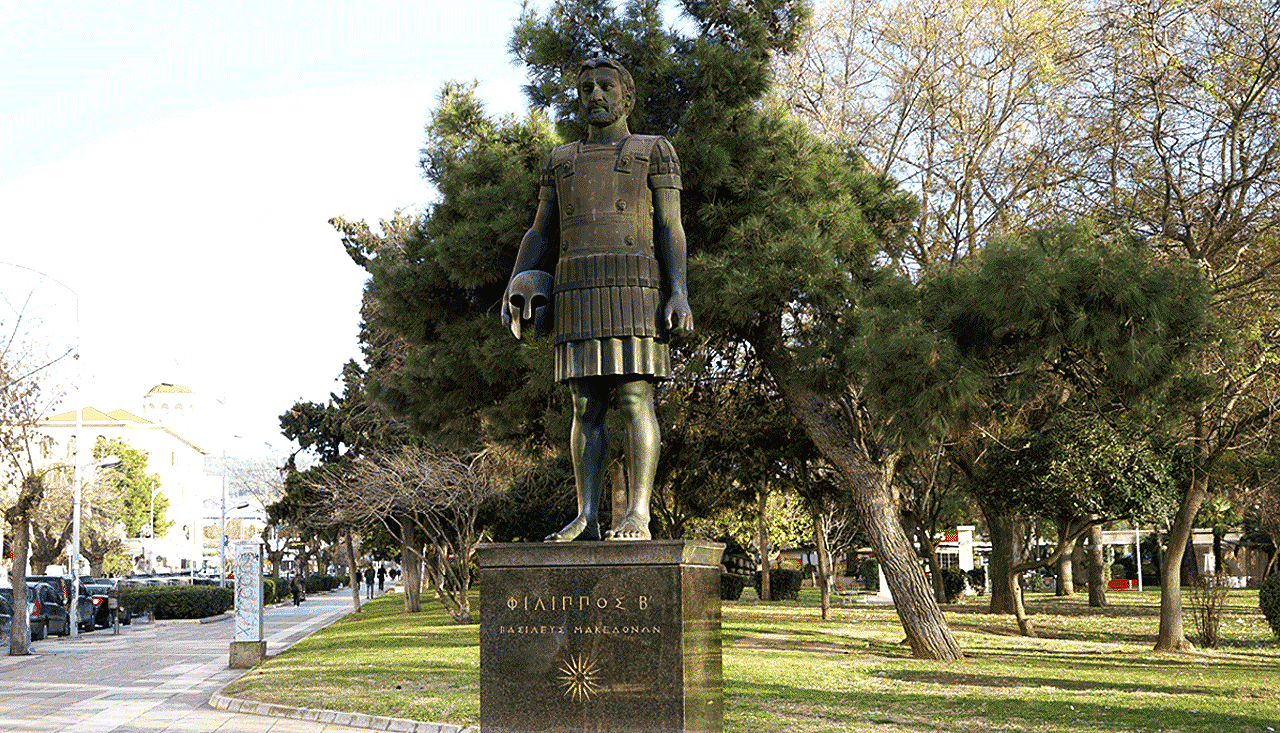 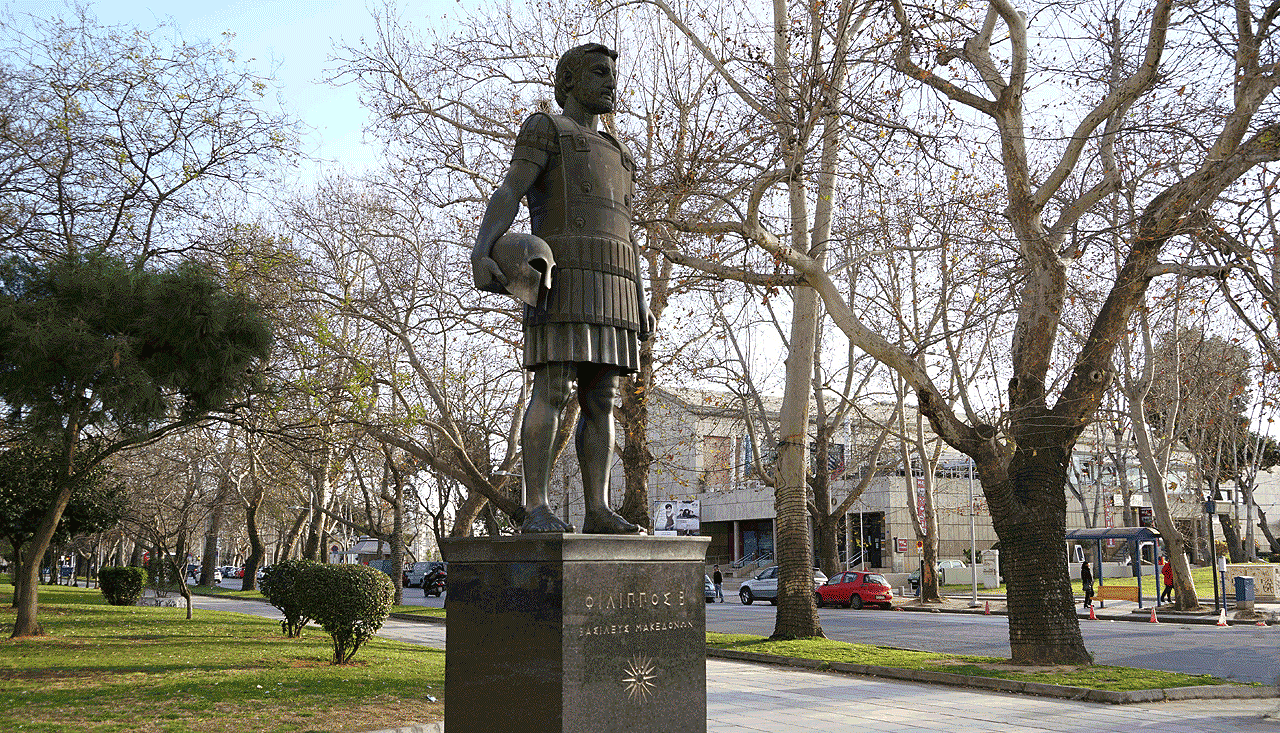 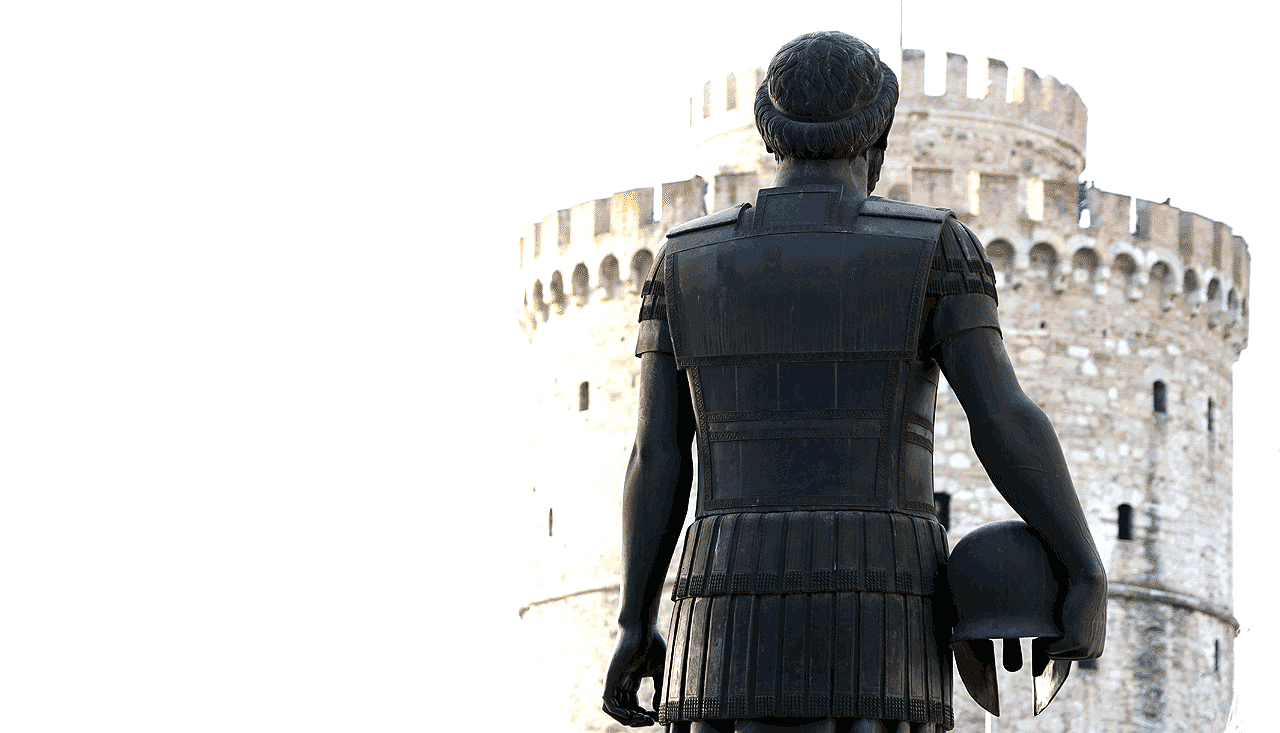 Phillip II of Macedon the monument of Alexander the Great father

Philip (382 BC-336 BC), was the father of Alexander the Great who succeeded him as Alexander III of Macedon. Philips face was disfigured when he was struck in the eye at the siege of Methone in 354 BC. His statue is located just across the road from the White Tower - a most important landmark of the city. Philip was born just not far from here and under his rule the region of Thessaloniki was very important as it was one of the central points of the greatly developing empire of world significance. Philip II of Macedon gained large territories in today's Greece and his son, Alexander the Great, established a powerful empire.

Directions -> How to get there
More in this category: « Statue of Aristotle The Byzantine Baths »
back to top